Man convicted in BLA slaying of 2 NYPD officers in 1971 to be released on parole: source 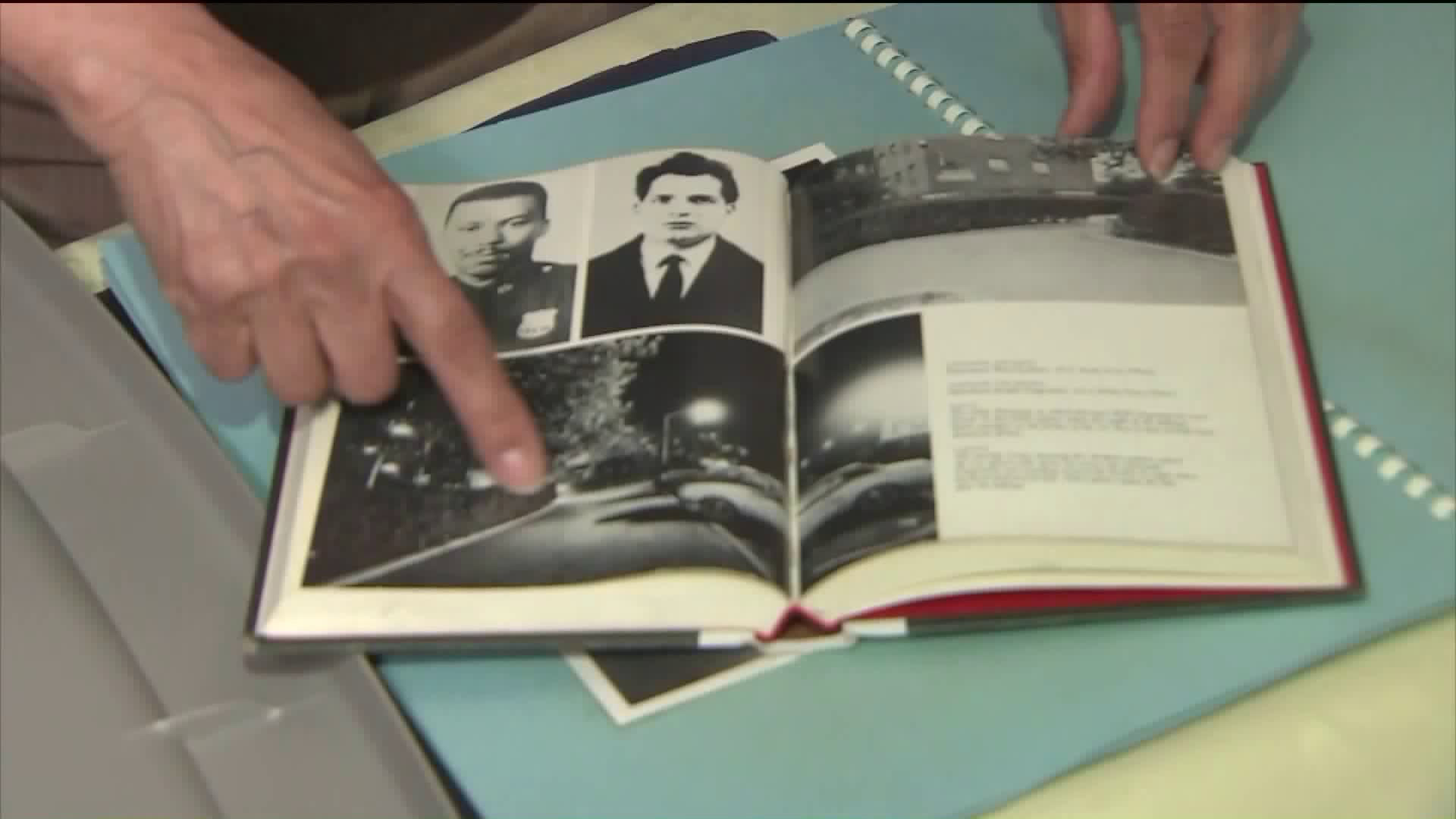 She said man convicted in the 1971 Black Liberation Army assassination of two NYPD officers will be released on parole in October. Now, she's speaking out.

NEW YORK — A man convicted in the 1971 Black Liberation Army assassination of two NYPD officers will be released on parole in October, the widow and daughter of NYPD Patrolman Joseph Piagentini told PIX11.

"I am very angry," widow Diane Piagentini said about the decision.

Piagentini accused Bottom of being the most ruthless of the killers, who lured the two patrolmen, one Black and one White, to Harlem with a phony 911 call. Both NYPD officers were fathers.

Bottom and two other BLA members had come to New York from California specifically to assassinate police officers.

When the officers responded to the housing project, they were ambushed from behind with a fusillade of bullets.

"He (Bottom) shot him in the head and down his spine," Diane Piagentini recalled.

Piagentini said Bottom then turned his gun on her 27-year-old husband, who had 22 bullet holes in his body when he was pronounced dead.

“He (Bottom) used Joe's gun to complete the killing because they were running out of bullets," Piagentini said of her husband’s death.

Parole commissioners at the time were following an executive order from Gov. Andrew Cuomo in 2011, which told the board to be "forward thinking" and focus more on a prisoner's rehabilitation instead of the original crime.

Bottom has been in police custody for more than 49 years, ever since his arrest in California in August 1971. He was sent to New York State prison in 1977.

A Refinery29 article published earlier this year said he was diagnosed with COVID-19.

A Sullivan County judge ordered a new hearing for Bottom in August. He appeared before the parole board on Sept. 11.

Diane Piagentini had written to the board in August, begging for Bottom not to be released.

"He's a BLA militant," she said. "He wants to kill cops. He has not been rehabilitated."

Piagentini wasn't allowed to face parole commissioners because of the COVID-19 pandemic.

Despite a decision to release elderly prisoners during the pandemic, Piagentini said she doesn't believe that's the motivation for Bottom's release.

Patrolman's Benevolent Association President Patrick Lynch issued a statement to PIX11 Tuesday evening, slamming the Parole Board decision, saying laws and mandates from Cuomo and the state legislature have allowed cop killers to be released.

"They knew that changing the parole guidelines would unleash more vicious killers like Anthony Bottom back onto our streets," Lynch said. "They have chosen to stand with the murderers, cold-blooded assassins, and radicals bent on overthrowing our society. We have now seen 16 cop killers released in less than three years. We will continue to see more unless New Yorkers wake up and speak out against the madness being done in their names."

Bottom had joined the Black Panther Party in the late 1960s, after the assassination of civil rights leader Dr. Martin Luther King Jr.

He believed that armed resistance was necessary to address systemic racism in society.

Wednesday, a coalition of defenders released a statement in support of the decision to release Bottom.

The Release Aging People in Prison Campaign, along with the Parole Preparation Project, Brooklyn Defenders Services and the Legal Aide Society said:

“We support the Parole Board’s decisions to release incarcerated older people who have served decades in prison and pose no risk to public safety. The purpose of parole is to evaluate people for release based on who they are today, not to extend sentences into perpetuity. This and other recent decisions the Parole Board has made based on those principles are the right ones.”