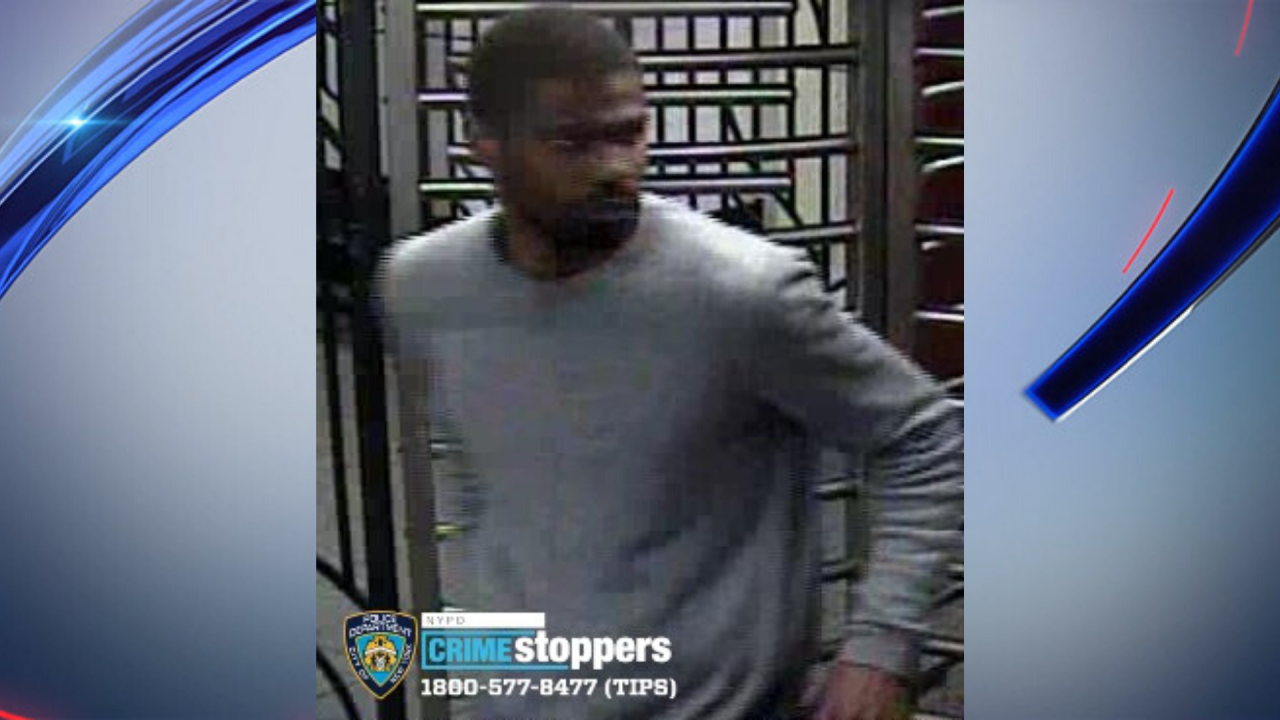 A surveillance video image shows a man wanting for questioning in connection with a stabbing at Penn Station on Thursday, April 30, 2020 (NYPD).

It happened Thursday at around 4 p.m. at the 34th Street-Penn Station subway stop, police said.

The male victim, 33, was sitting on a platform bench when he got into a verbal dispute with an unknown man, according to officers. It then escalated into a physical altercation, in which the suspect pulled a knife and stabbed the victim several times in the torso, police said.

EMS responded and transported the victim to a local hospital in serious condition. The suspect fled from the station.

The man police said is wanted for questioning in this incident is between 20 and 30 years old, last seen wearing all dark clothing.

An image from surveillance video released by police is from the incident location after the stabbing, police said.