Subway rider’s face slashed during dispute in the Bronx: cops 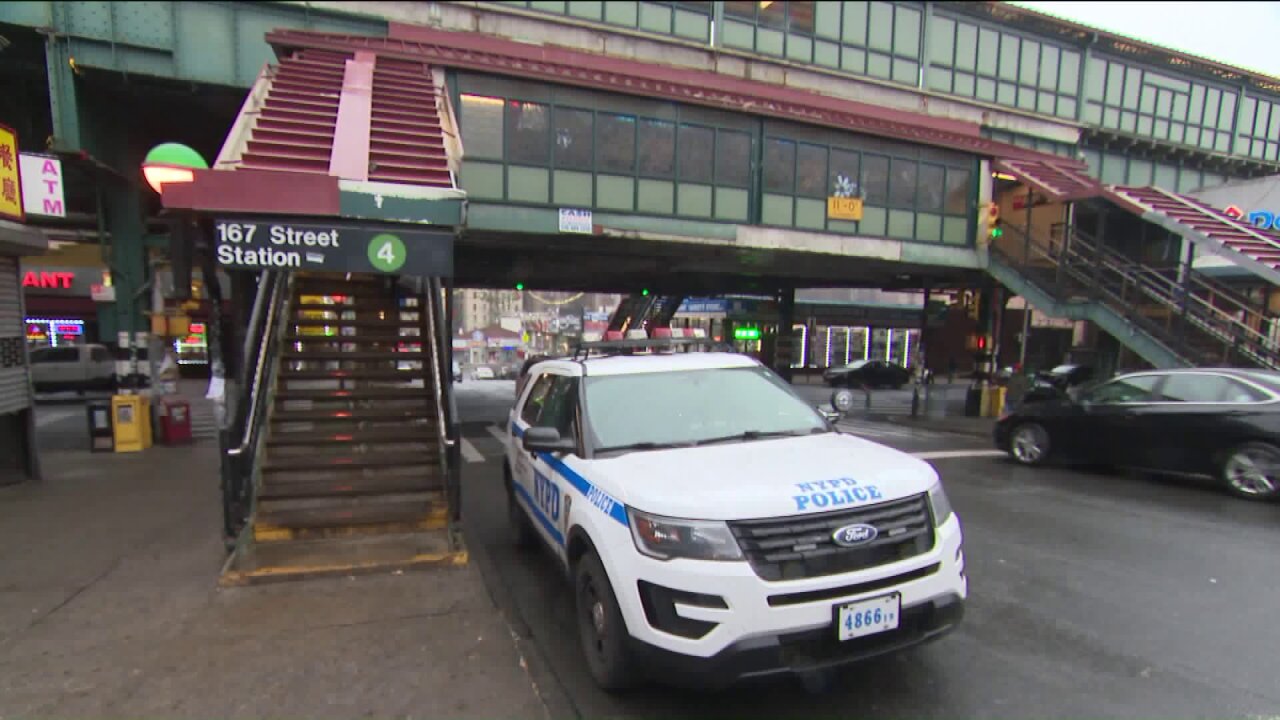 Tony Mazza
Police are on scene after a man was slashed in the face during a dispute on the train in the Bronx on Jan. 25, 2020.

THE BRONX — A man in the Bronx slashed a subway rider’s face during a dispute on the train Saturday morning, police said.

Authorities said the incident happened around 7:45 a.m. on the southbound No. 4 train.

Two men got into an argument on the train, and that’s when one of the men slashed the other man's face, cops said.

The injured man got off at the 167th Street station on River Avenue while the other man stayed on the train, according to police.

The victim was taken to the hospital for non-life-threatening injuries, police said.