Man drowns swimming at Rockaway Beach, which is closed to swimmers during pandemic 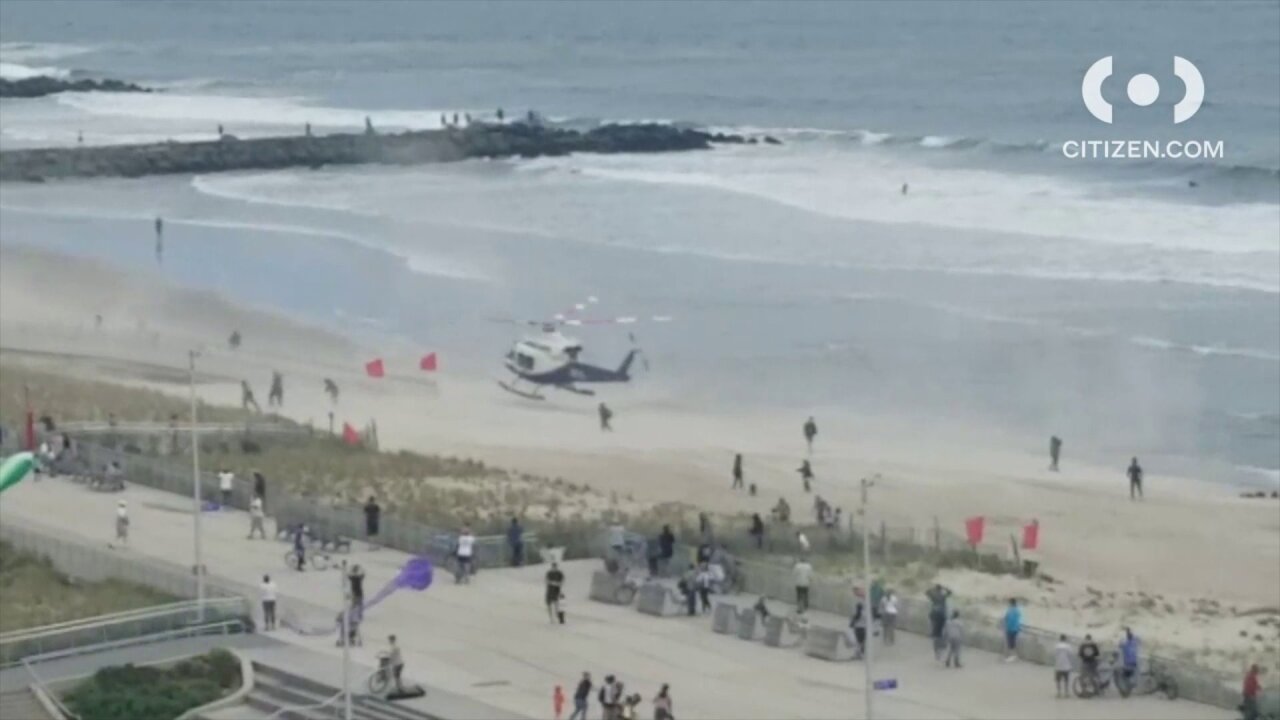 Citizen App video shows the scene of a drowning at Rockaway Beach, May 22, 2020.

The water rescue began at around 2:50 p.m. for three swimmers, officials said.

Two of the swimmers were able to get out of the water on their own.

One of the swimmers, 24, was removed from the water by rescuers near 92nd Street and was taken to a local hospital where he was pronounced dead, having succumbed to his injuries.

Video from the Citizen app showed the scene.

Rockaway Beach, a city beach, is closed to swimmers with no lifeguards on duty during the coronavirus pandemic. Traditionally, beaches would open to swimmers beginning Memorial Day Weekend.

Instead, New York City beaches are closed for swimmers indefinitely.

Walking, running, exercising, and access to the sand and boardwalk are still permitted during regular park hours, according to the city.

"Life-threatening rip currents are likely for all people entering the surf zone," the notice said. "Anyone visiting the beaches should stay out of the surf. Rip currents can sweep even the best swimmers away from shore into deeper water."

Other counties included in the alert are Southern Nassau, Kings, Southern Suffolk.