Man beaten with bat in elevator robbery in the Bronx: cops 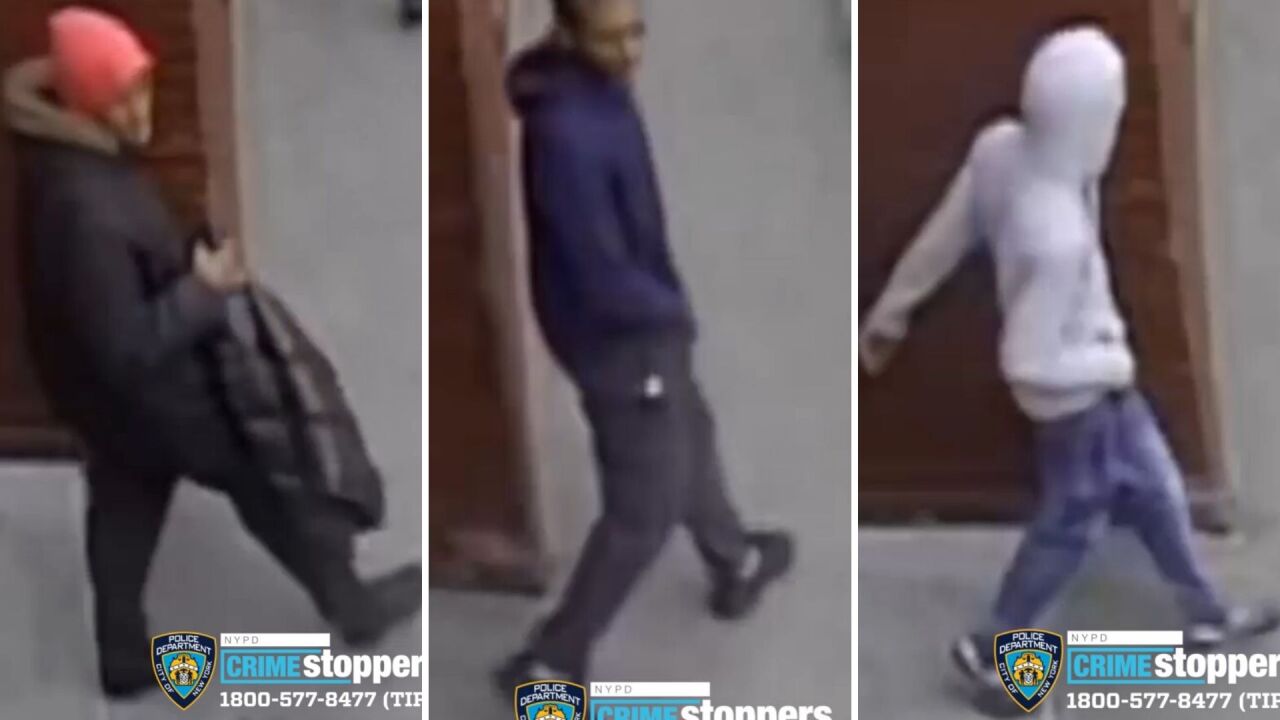 Three robbers beat a man in an elevator in Longwood, the Bronx on Jan. 13, 2020, according to police.

LONGWOOD, The Bronx — Police are searching for three people who allegedly beat a man with a baseball bat inside an elevator in a Bronx building.

On Jan. 13, a man and woman were inside an elevator at a building along Rogers Place near East 163rd Street in Longwood when it stopped on the fourth floor and the doors opened, authorities said.

Three men got on the elevator and began questioning the male passenger about where he was going, police said.

The group of men then displayed a knife and handgun and attacked the victim with a baseball bat, cops said.

The robbers took the victim's cell phone and $10 before the victim managed to get away and run out of the building, according to the NYPD.

The victim was taken to the hospital and treated for lacerations on his head.