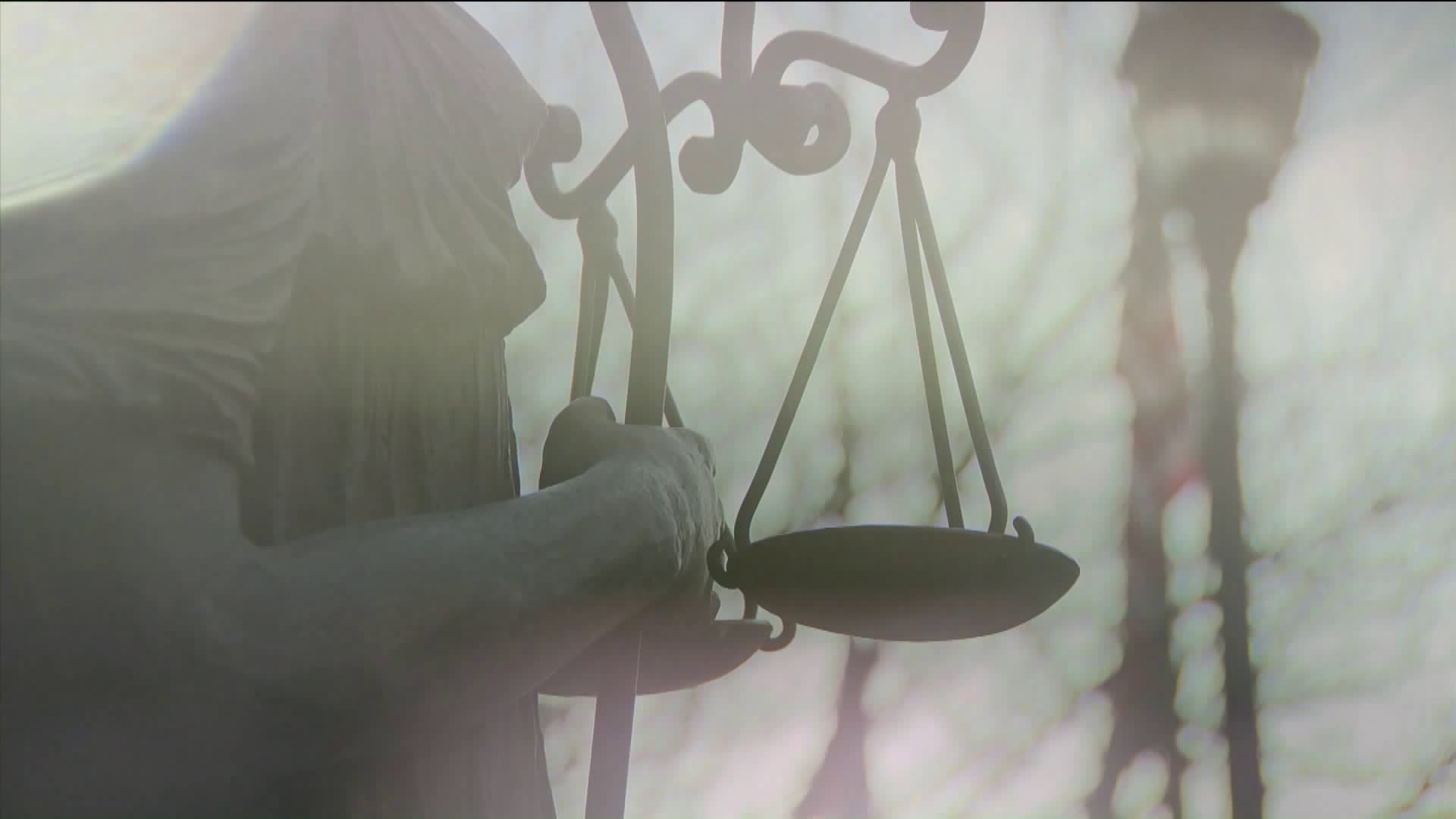 According to New York State penal code, an individual is considered unable to consent if he/she "is rendered temporarily incapable of appraising or controlling his conduct owing to the influence of a narcotic or intoxicating substance administered to him without his consent, or to any other act committed upon him without his consent."

NEW YORK — According to New York State penal code, an individual is considered unable to consent if he/she "is rendered temporarily incapable of appraising or controlling his conduct owing to the influence of a narcotic or intoxicating substance administered to him without his consent, or to any other act committed upon him without his consent."

In short, if someone chooses to drink and does not remember what happened, he or she is still capable of consenting in the eyes of the law. The only exception to this law is if the person is unconscious or in some way physically helpless.

One survivor told PIX11's Katie Corrado about her sexual assault, which she could not prosecute because of the law. For her protection, we are calling her Jennifer.

In 2014, Jennifer went to a popular New York City nightclub during her freshman year at the Fashion Institute of Technology. She became separated from her friends and accepted a drink from a man at the bar. That was the last thing she remembered.

"I had no idea who the person was," said Jennifer. "I completely blacked out. I didn't remember what he looked like or how I got home."

Jennifer woke up in a stranger's bed and went home in an Uber she did not order. But, she knew she had been raped. She went to the hospital for a rape kit and tried to press charges, but she said the law let her down.

"The fact that I was intoxicated just invalidated the whole situation," said Jennifer.

"If somebody's intoxicated, that's not a green light to assault somebody," said Dinowitz. "Whether or not that intoxication was involuntary or voluntary shouldn't make a difference. I'm concerned about protecting victims here."

Karen Friedman-Agnifilo, the chief assistant district attorney at the Manhattan DA's office, is confident the law will change in 2020.

She said her office can often not prosecute cases because of the loophole.

"It's very hard to sit with them...and tell them, 'I'm really sorry, I can't prosecute your case because the law doesn't say what happened to you is a crime,'" said Friedman-Agnifilo.

Although not legally considered a crime, survivors are still shackled with lifelong trauma while the alleged perpetrator remains free.

"The same person, because of this loophole...this person could easily be a regular at the clubs, doing this with whatever girl is there," said Jennifer.

If lawmakers change the legislation in 2020, it can help countless women and men in New York seek justice, so stories like Jennifer's have a different ending.

"This just can't stay the way that it is," said Jennifer.

If you or someone you know is the victim of sexual assault, free resources are available through the Rape, Abuse & Incest National Network at RAINN.org.