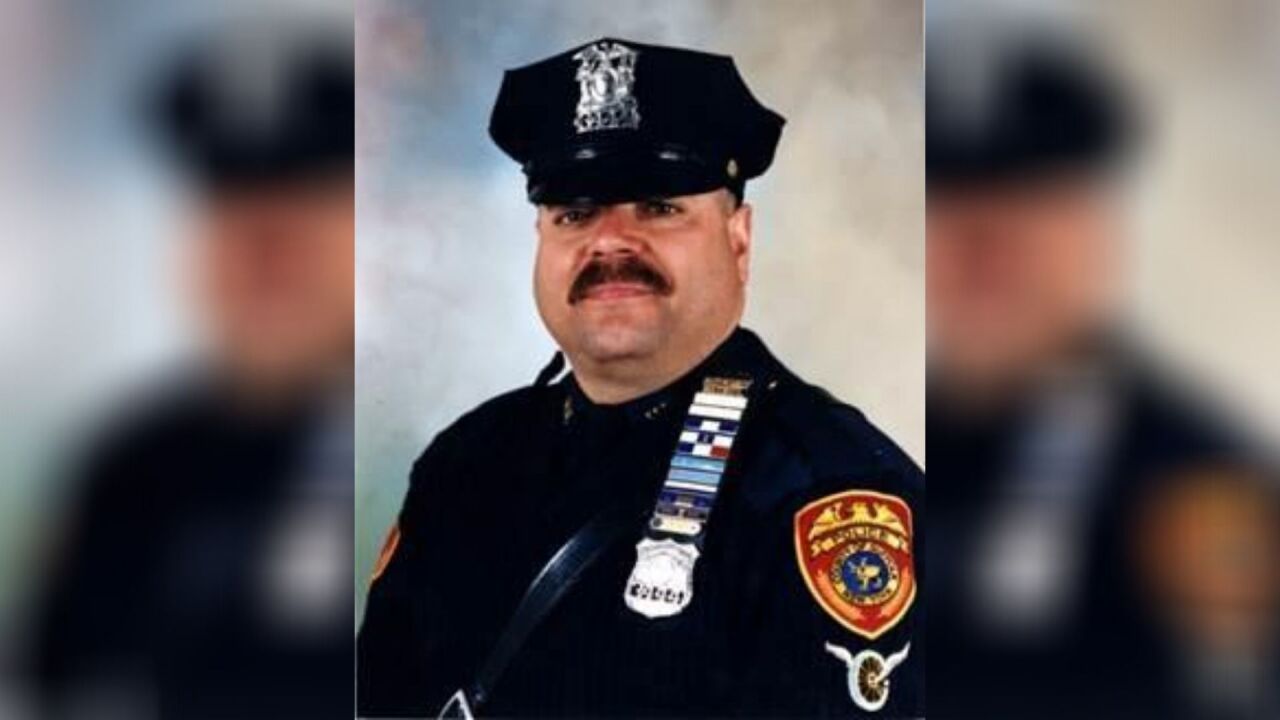 SCPD
Suffolk County Police Officer Edwin Hernandez, 44, was killed in a crash on the Northern State Parkway just after midnight on July 27, 2004, according to police.

A veteran Long Island police officer and father of two was killed in a highway crash on July 27, 2004.

Hernandez, 44, was driving in his squad car westbound on the Northern State Parkway just after midnight in 2004 when the vehicle left the road, collided with a guardrail and crashed into a tree, authorities said.

Hernandez was airlifted to Stony Brook Medical Center where he was pronounced dead from injuries sustained in the crash, police said.

According to Officer Down Memorial Page, Hernandez had served 19 years with the Suffolk County Police Department and was assigned to the Highway Patrol.

He was survived by his wife and two children, as well as his mother, sister and two nephews.

PO Edwin Hernandez was driving a Highway Patrol unit on Northern State Parkway on 7/27/04 when the vehicle collided with a guardrail & a tree just after midnight. PO Hernandez died from his injuries at Stony Brook Medical Center. PO Hernandez was survived by his wife & 2 children pic.twitter.com/BS35WzuTII