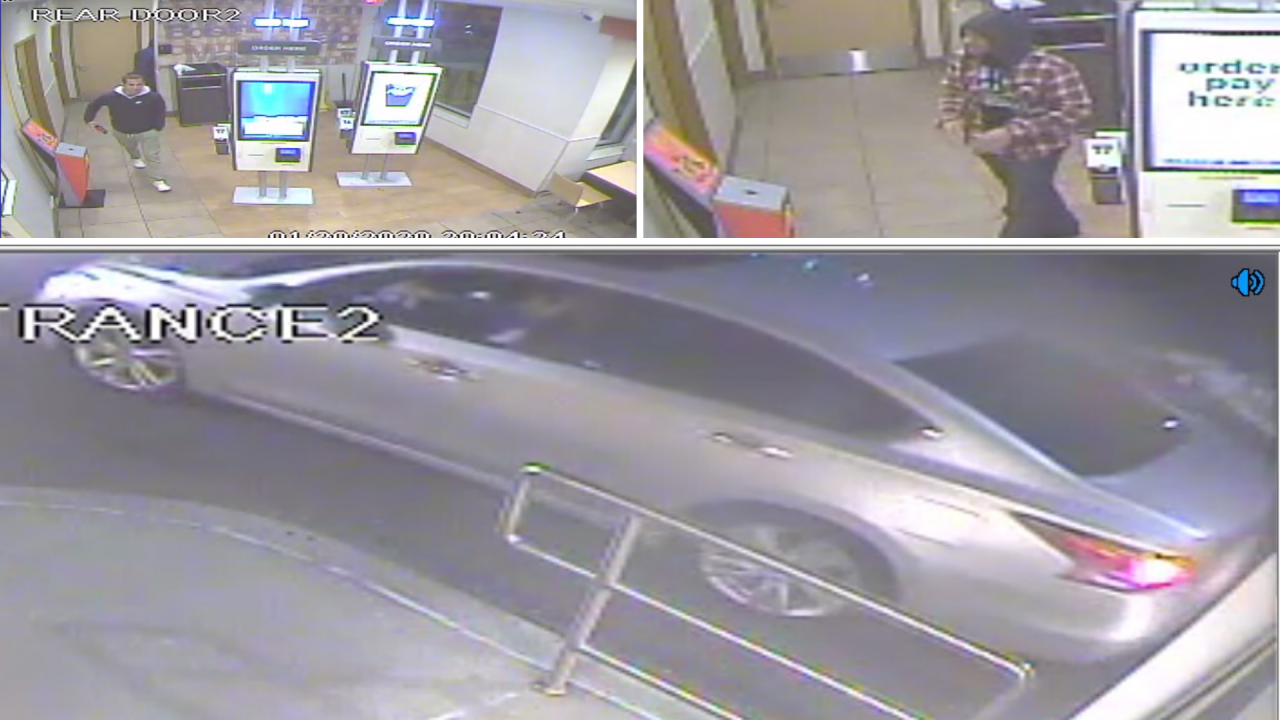 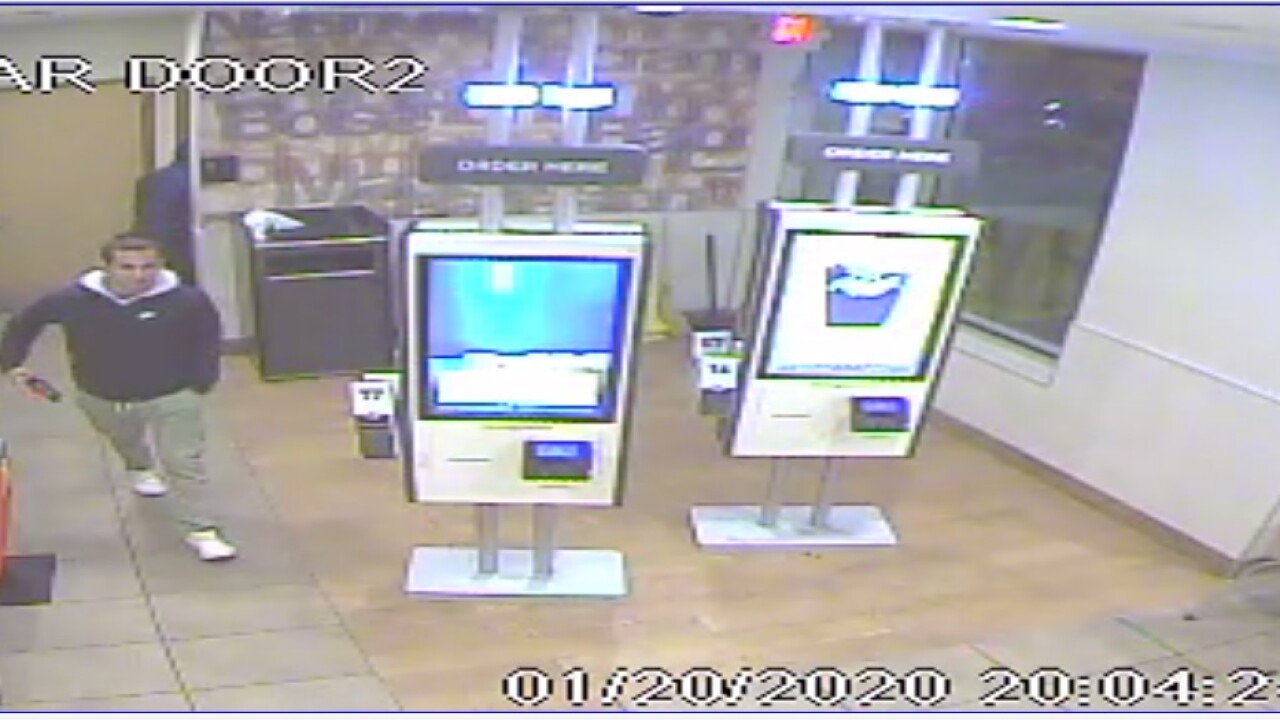 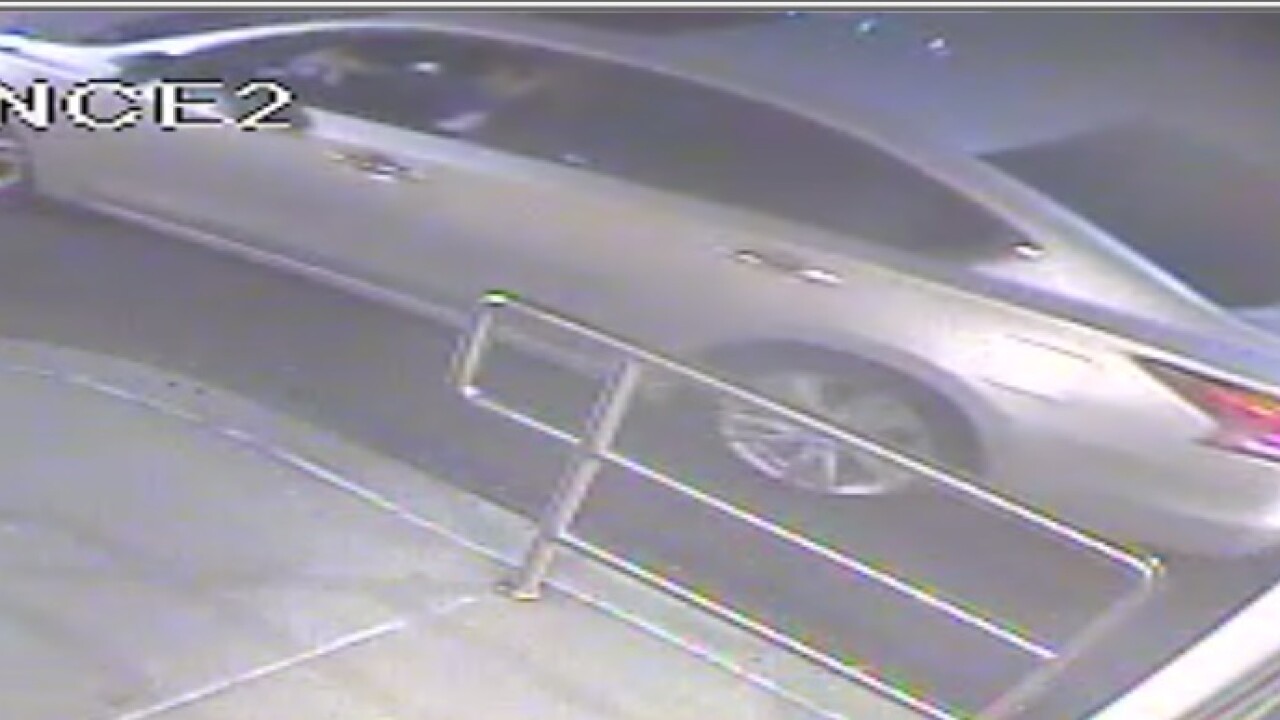 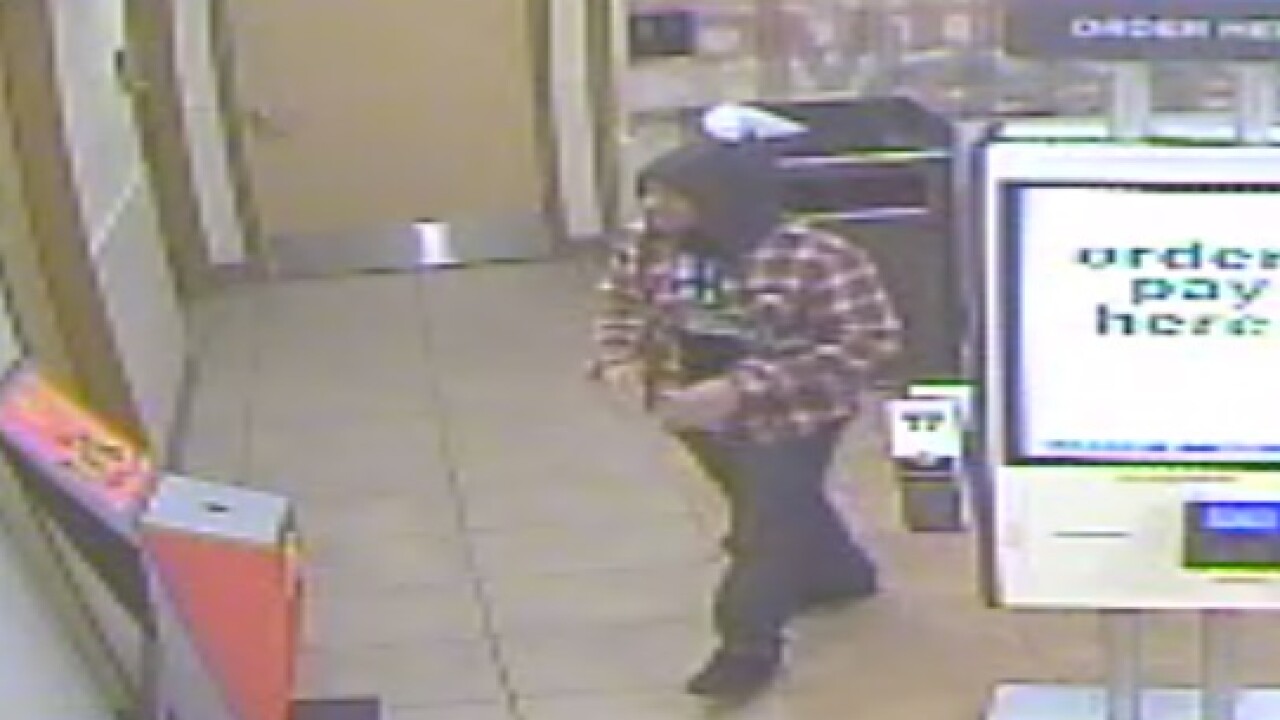 HEMPSTEAD, NY — A supposed kidnapping where a man was attacked and thrown into a car trunk at a Hempstead McDonald's turned out to be a hoax, police said Thursday.

Authorities made no other comment other than that the incident had been deemed a hoax Thursday night.

The original story began when a 50-year-old customer was at the McDonald's at 340 Peninsula Boulevard on Monday around 8:05 p.m. when he spotted one of the attackers follow the victim from the McDonald's and out into the parking, police said. Two other men stopped the victim.

All three men punched and kicked the victim, officials said. The victim was thrown to the ground and the men stomped on his head, then threw him in the trunk of a 4-door sedan.

The men drove off with the victim inside the trunk, police said.

Detectives request that anyone with information regarding the above crime to contact the Nassau County Crime Stoppers at 1 – 800 -244- TIPS. All callers will remain anonymous.