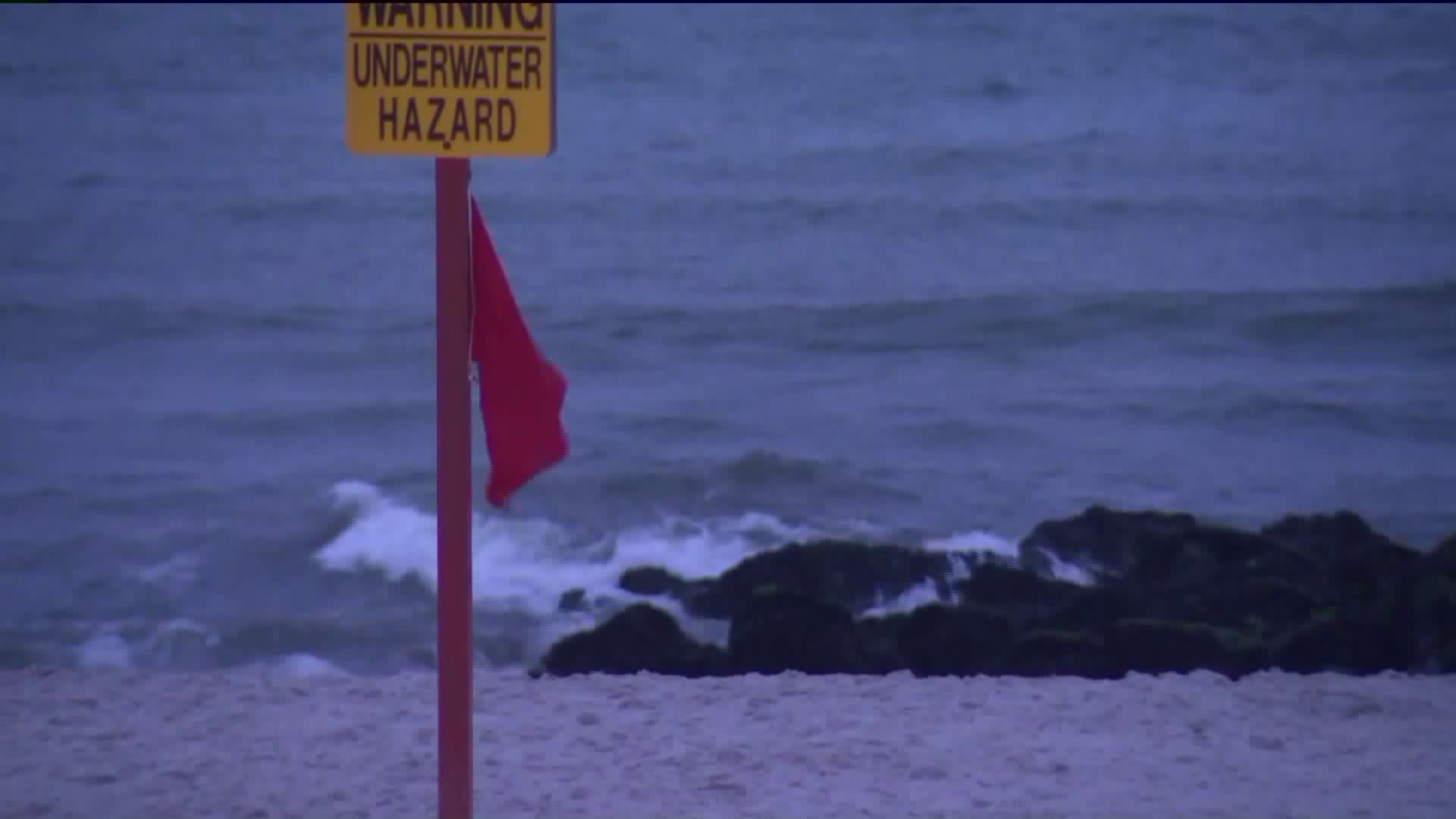 The impending Tropical Storm Fay has already caused deadly conditions on Long Island as strong rip currents are responsible for the drowning of a 19-year-old man from Queens Thursday. Five of his friends had to be rescued from the strong currents in Long Beach as well, officials say. 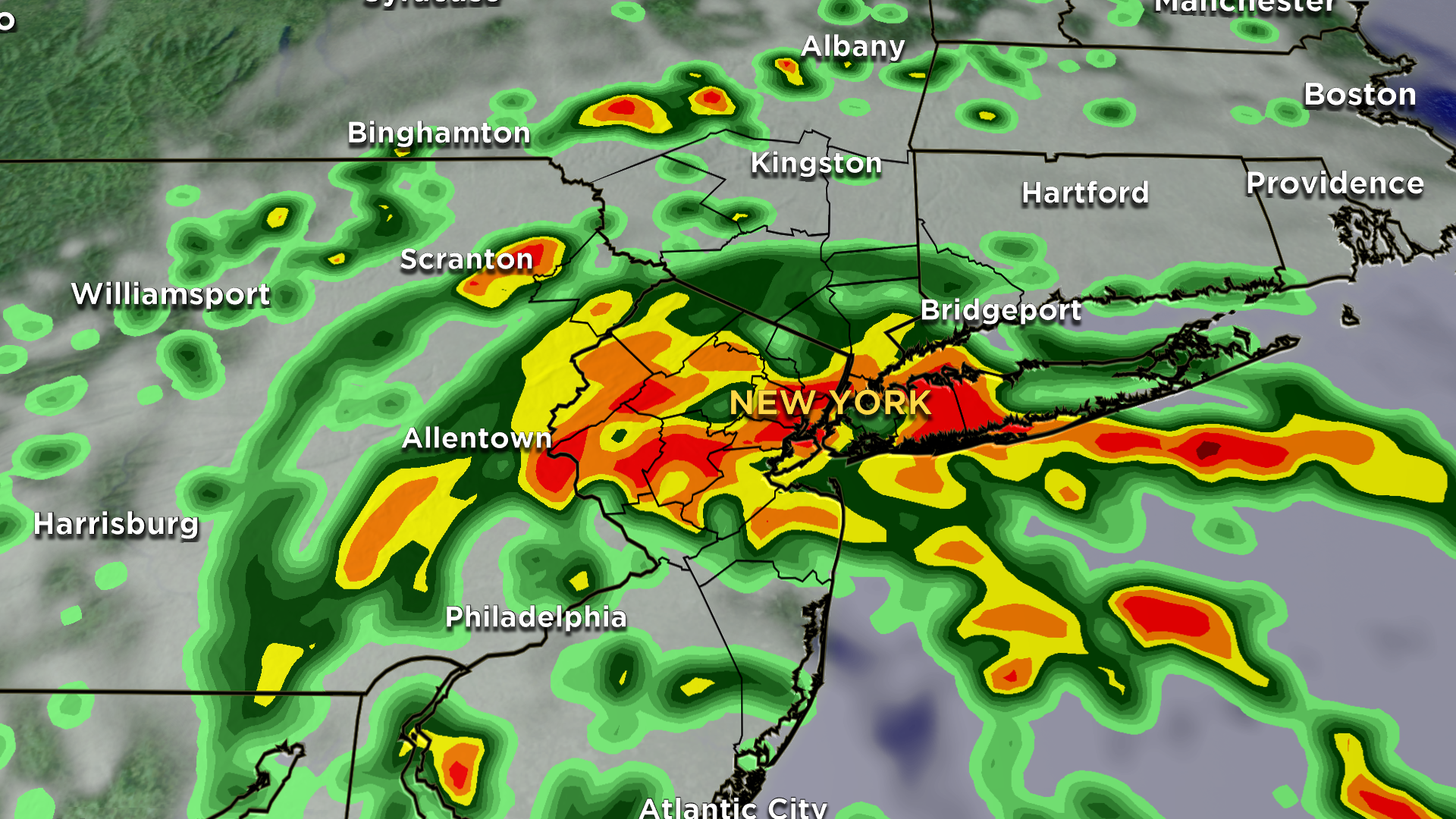 LONG BEACH, L.I. — A young man drowned and five of his friends had to be rescued from dangerous rip currents on Long Island Thursday as an impending tropical storm is already causing deadly conditions in our area.

According to police, it was around 7 p.m. when the group of six young adults went swimming in the waters off Long Beach and soon had to be rescued by nearby good Samaritans.

Lifeguards and surfers in the area rushed to save the group, authorities said.

They were able to pull all six people out of the water, but sadly a 19-year-old from Queens was in cardiac arrest and later died, police said.

According to authorities, the five other swimmers were treated on the scene and released.

Officials said the current was strong near the jetty due to approaching Tropical Storm Fay.

The National Weather Service warned there is a high rip current risk in effect Friday morning through Saturday night for coastal areas of Long Island, as well as Queens and Brooklyn in the city.

Anyone who heads to beaches Friday or Saturday is advised to avoid swimming if possible and stay out of the surf if they do get into the water.

The National Hurricane Center issued a Tropical Storm Warning for parts of New York and New Jersey on Thursday evening.

The entire coast from Connecticut to New Jersey is under the warning. Heavy downpours are expected Friday, along with gusts of 30 to 40 mph. Dangerous rip currents, high surf and beach erosion are expected along the coast.

Tracking Tropical Storm Fay for Friday
Copyright 2020 Scripps Media, Inc. All rights reserved. This material may not be published, broadcast, rewritten, or redistributed.