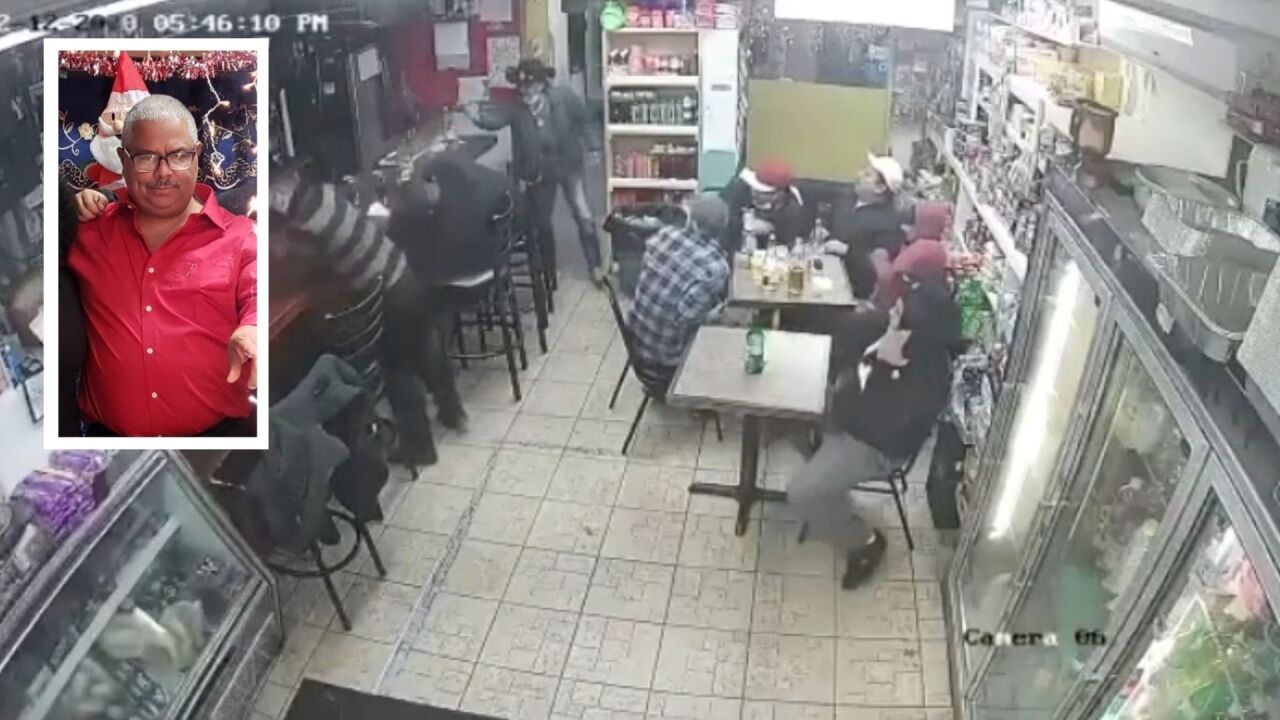 Handout
Bolivar Rodriguez (inset) died as a result of a shooting at his business Saturday that left another man dead and two men hospitalized in serious condition. (Handout) 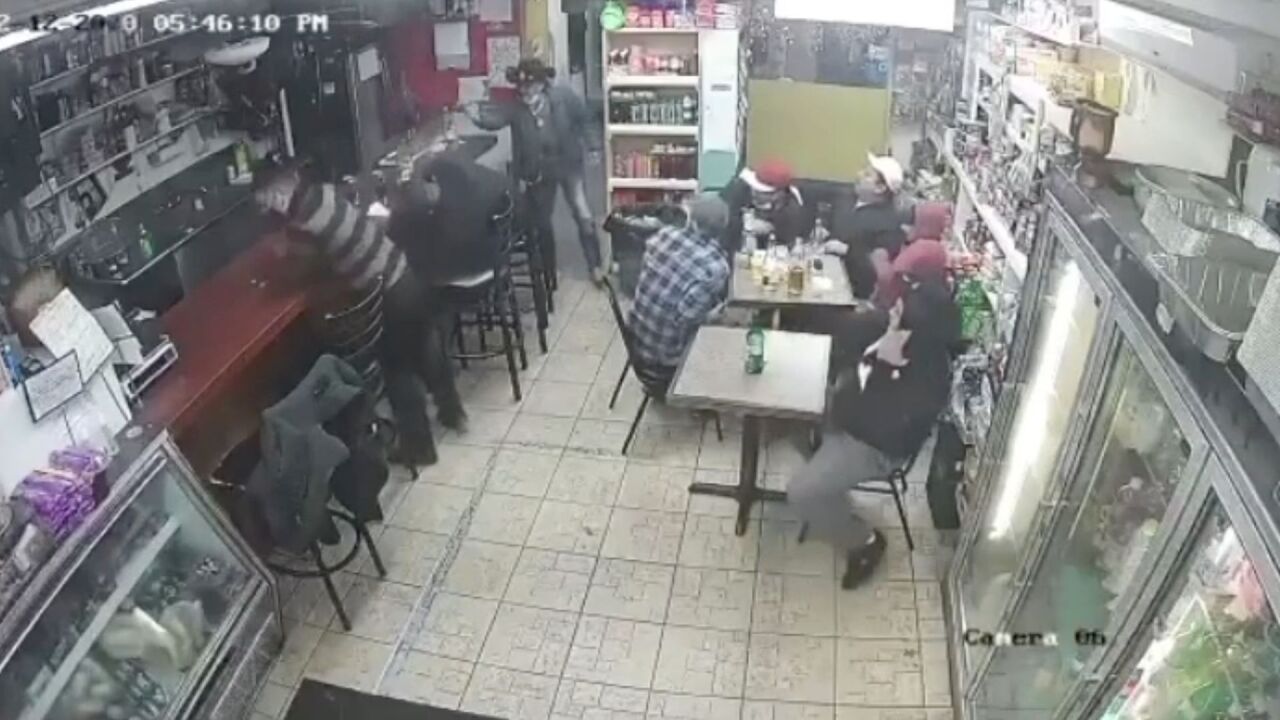 The surveillance footage, provided by the brother of bodega owner Bolivar Rodriguez, showed the man in the cowboy hat sitting at the extreme right of the counter. He is talking to two men for quite some time.

Just after 5:45 pm, there's a flash on the surveillance, and that's when the footage showed one man at the counter slumping over, while the man in the cowboy hat started running for a door, firing a silver gun.

PIX11 is choosing not to share the video because it shows victims being shot.

The owner was hit behind the counter, according to his brother, Leo Rodriguez.

"When the guy shot to the right, it struck my brother in the head," Leo Rodriguez told PIX11 Sunday night. "He suffered major brain damage. He's on a ventilator."

Bolivar Rodriguez, 61, came to the United States from the Dominican Republic in 1977. He's owned La Vaquita Corp. deli for 30 years, his brother said. He is the married father of two sons and a daughter. He also has two grandsons.

"He was a hard-working man committed to his business," Leo Rodriguez told PIX11. "He barely took a vacation."

"When the COVID first started, he shut down for two weeks, and that's the only time he took off."

Bolivar Rodriguez was also beloved in his community.

"You could walk in there with no money in your pocket, needing food," Leo Rodriguez said, "and he never said 'No.'"