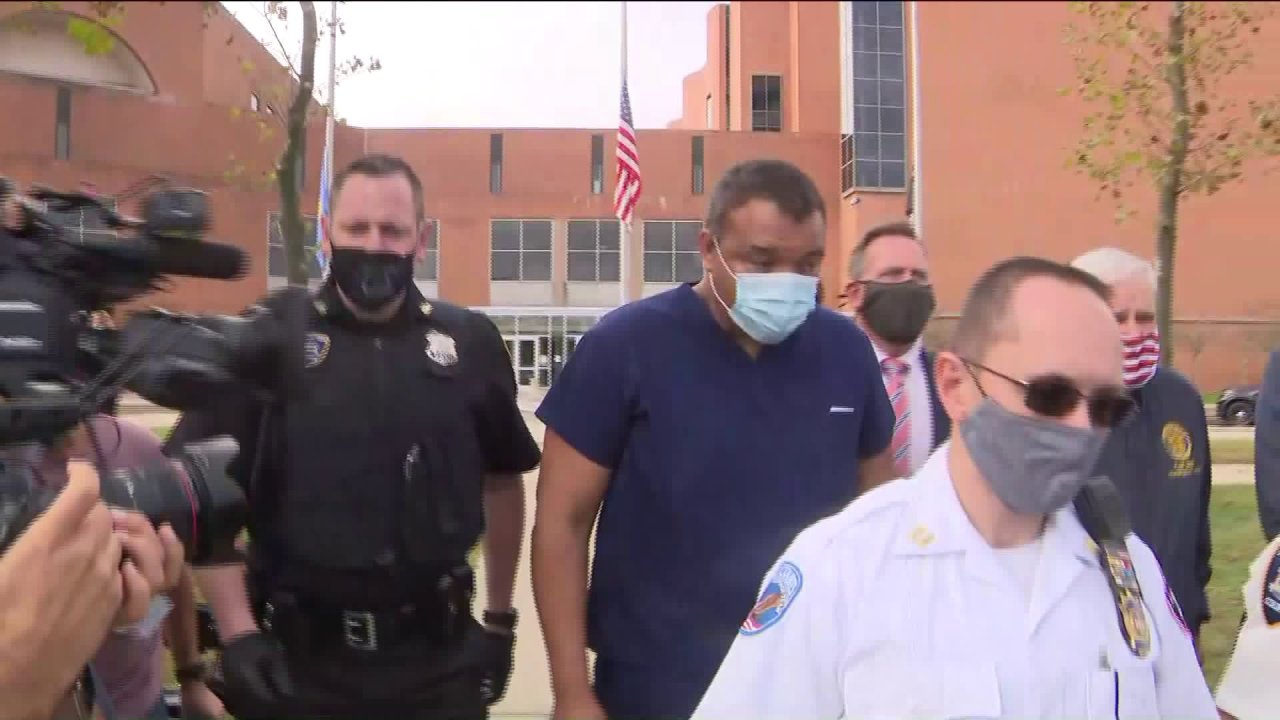 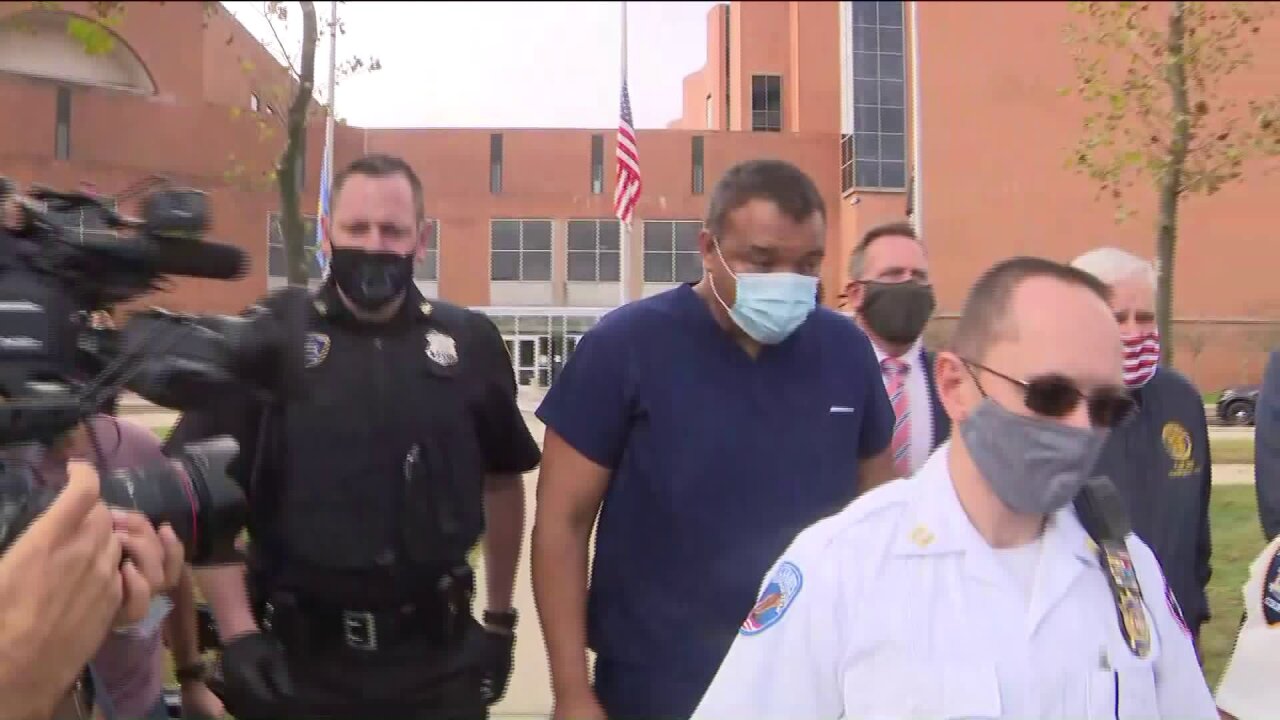 Police busted Spencer during a sting operation where he allegedly drove his official Suffolk County vehicle to meet a woman and exchange pills for sex.

The doctor faced a judge at the First District Court in Central Islip and was released on his own recognizance.