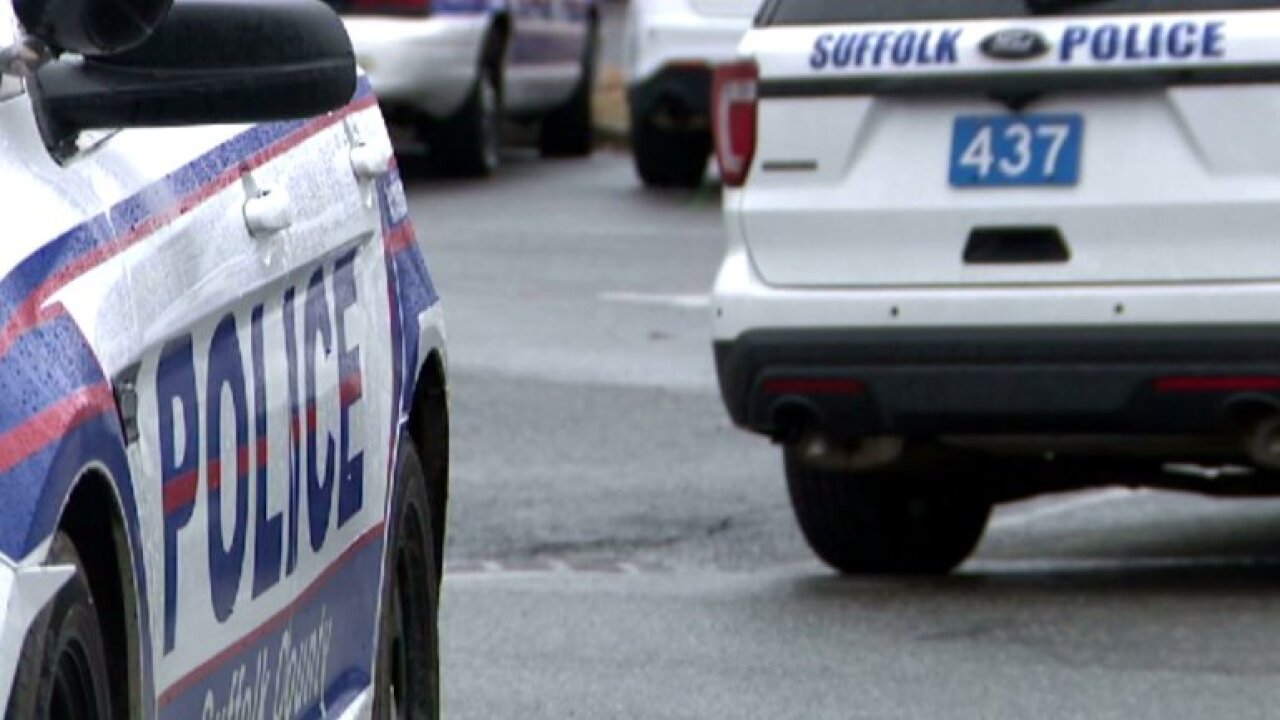 MIDDLE ISLAND, NY — Suffolk County officers shot a man in Middle Island on Wednesday after he pointed a rifle at them, police said.

Officers rushed to a Bailey Road home around 2:20 p.m. after a 911 call from a person who said the occupant of the home had made suicidal statements, officials said.

Police, including members of the Hostage Negotiation Team, arrived and spoke with the man, who was barricaded inside, a Suffolk County Police Department spokesperson said.

The man pointed a rifle at officers when he came out, officials said. Police shot the man.

He was taken to a local hospital.

No additional identifying information is available for the man.