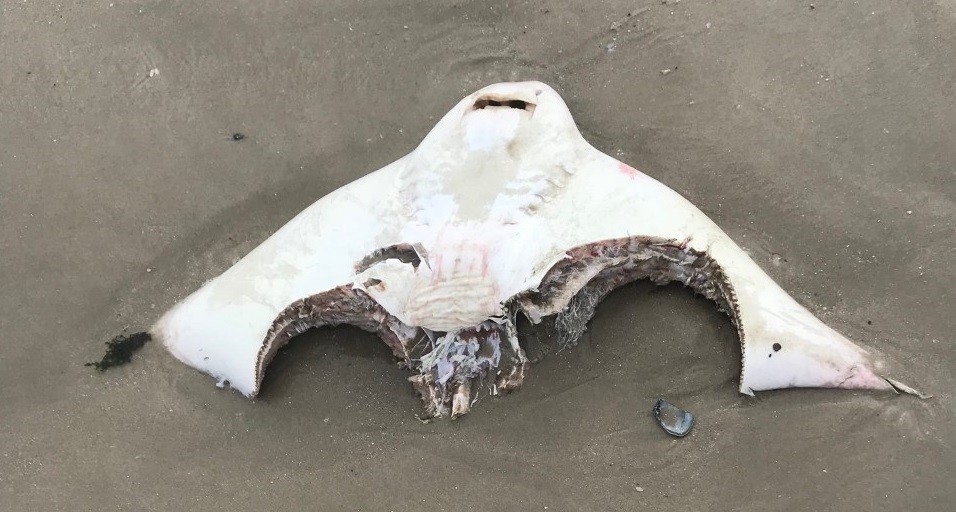 Another reported shark sighting that officials later ruled inconclusive shut down Long Island beaches on Tuesday for the second day in a row, officials said. Plus, a half-eaten stingray washed ashore in the town of Hempstead Sunday, officials said, adding to the shark concerns. 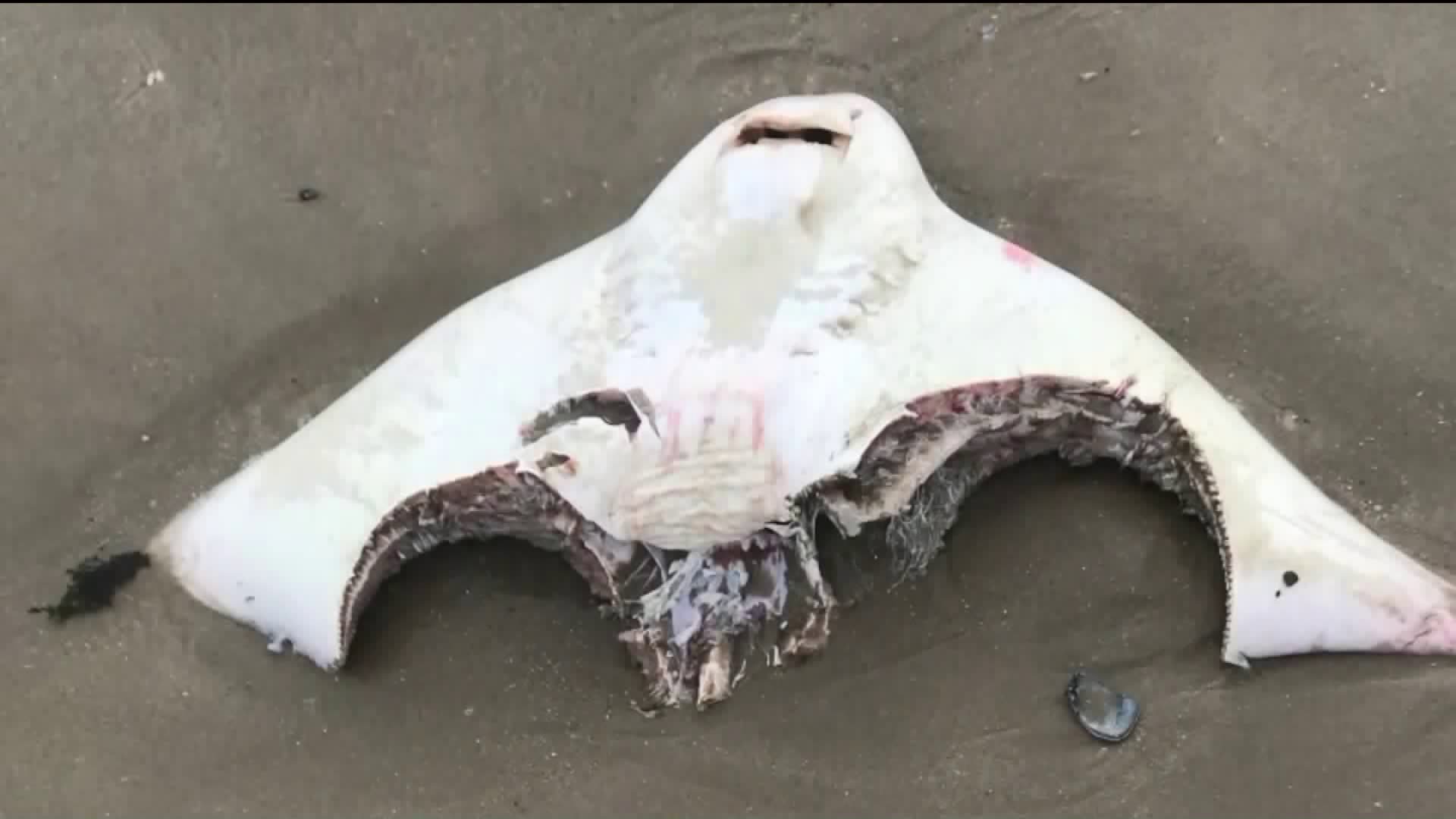 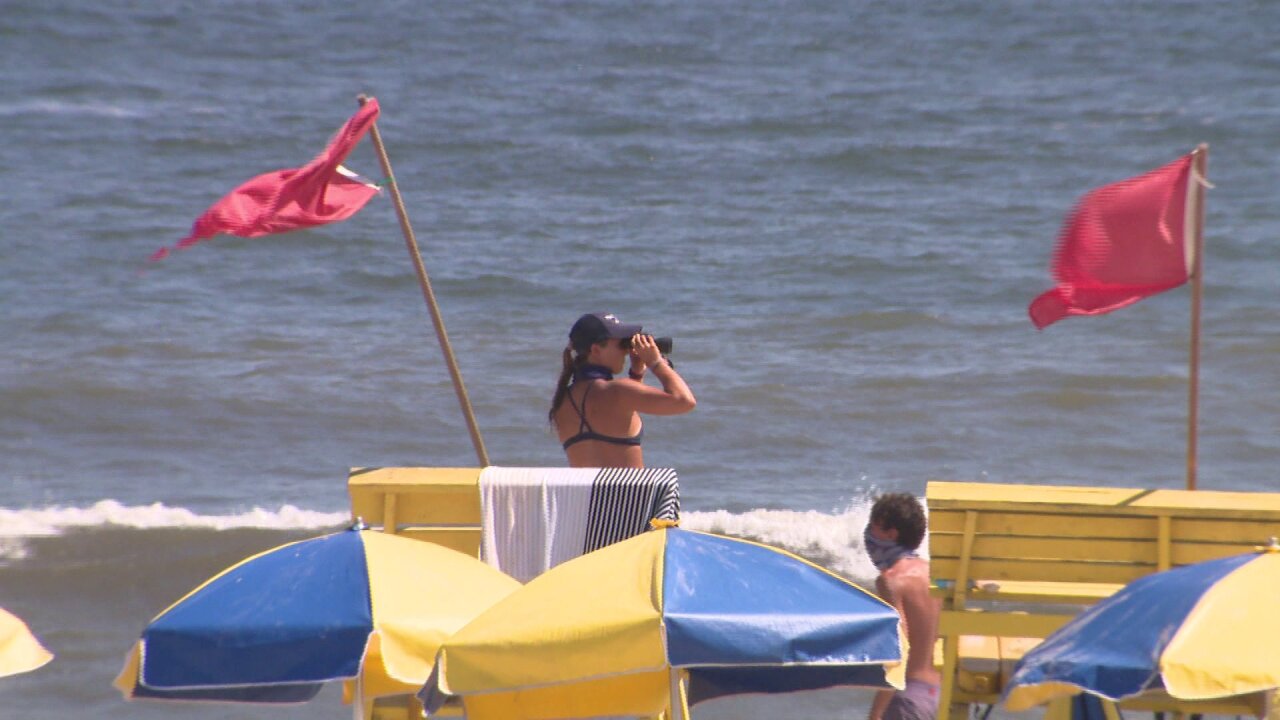 A shark was reportedly spotted around 3 p.m. at Jones Beach Field 6, about 5 miles from Nassau County’s Nickerson Beach, county executive Laura Curran said. Later Tuesday, it was deemed a non-sighting by other officials, though the concern remained following several other sightings.

Nickerson beach was closed to swimming for at least an hour as officials assessed the situation, according to Curran.

The incident follows several shark sightings along South Shore beaches on Monday that shut down more than 13 miles of sand, according to the Town of Hempstead.

Hempstead Town Supervisor Don Clavin said there have been six shark sightings since Monday: two at Long Beach, one at East Atlantic Beach, two at Lido West Beach and one at Point Lookout.

Nickerson Beach, Long Beach, Point Lookout and Lido Beach were among the areas closed to swimmers for a time but later reopened for knee-deep wading.

A sighting in Long Beach on Monday prompted officials to close the beach for the remainder of the day.

One sighting involved a bull shark that was spotted breaking the surface of the water near a lifeguard on a surfboard.

Lifeguards have been more rigorously monitoring for sharks near the shore after a half-eaten stingray washed ashore in the Town of Hempstead on Sunday.