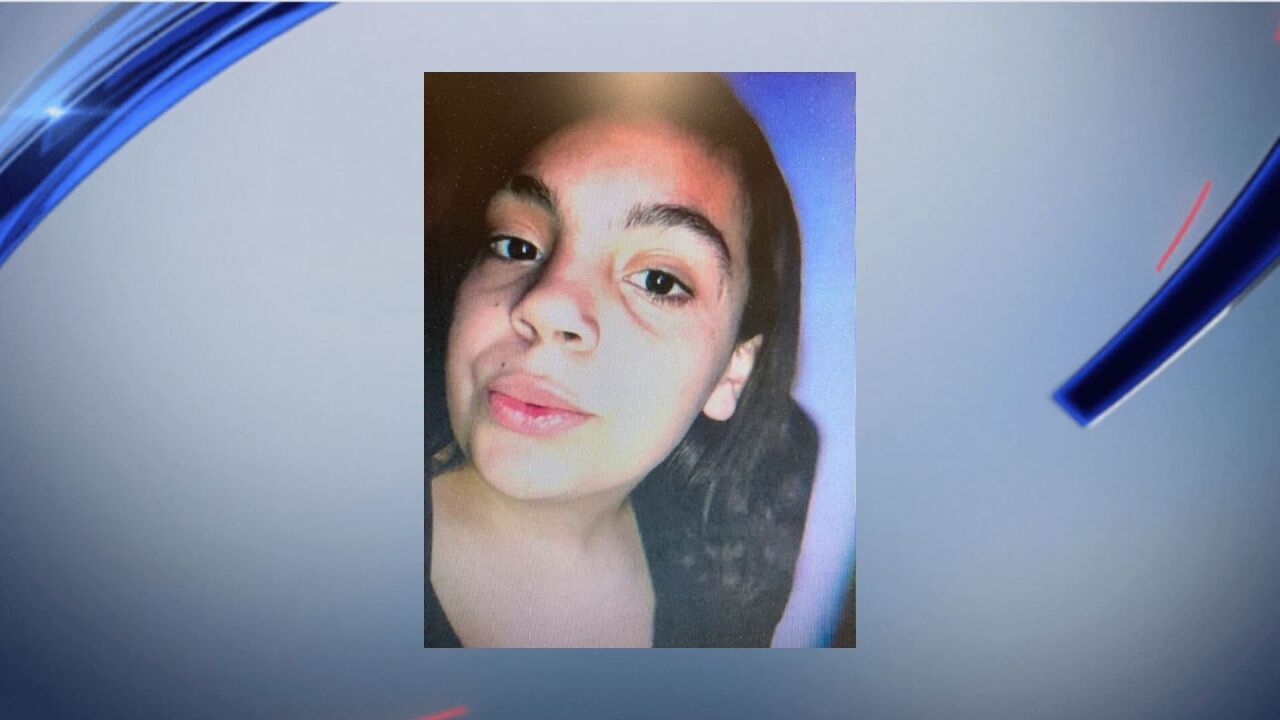 Nassau County Police
Authorities are looking for Maya Feliciano-Ramirez, 13, who went missing in Hempstead, Long Island on Sunday, Oct. 25, 2020, according to police.

HEMPSTEAD, L.I. — Authorities on Long Island are looking for a 13-year-old girl who has been missing since the weekend, police said.

According to Nassau County Police, Maya Feliciano-Ramirez went missing in Hempstead around 8 p.m. on Sunday.

Her disappearance was reported to police just after midnight Wednesday.

Officials described the girl as having black hair, standing about 5 feet tall and weighing around 100 lbs.

The teen's clothing or probable destination are unknown.

Detectives request anyone with information regarding her whereabouts to call Missing Persons Squad at (516) 573-7347 or 911.