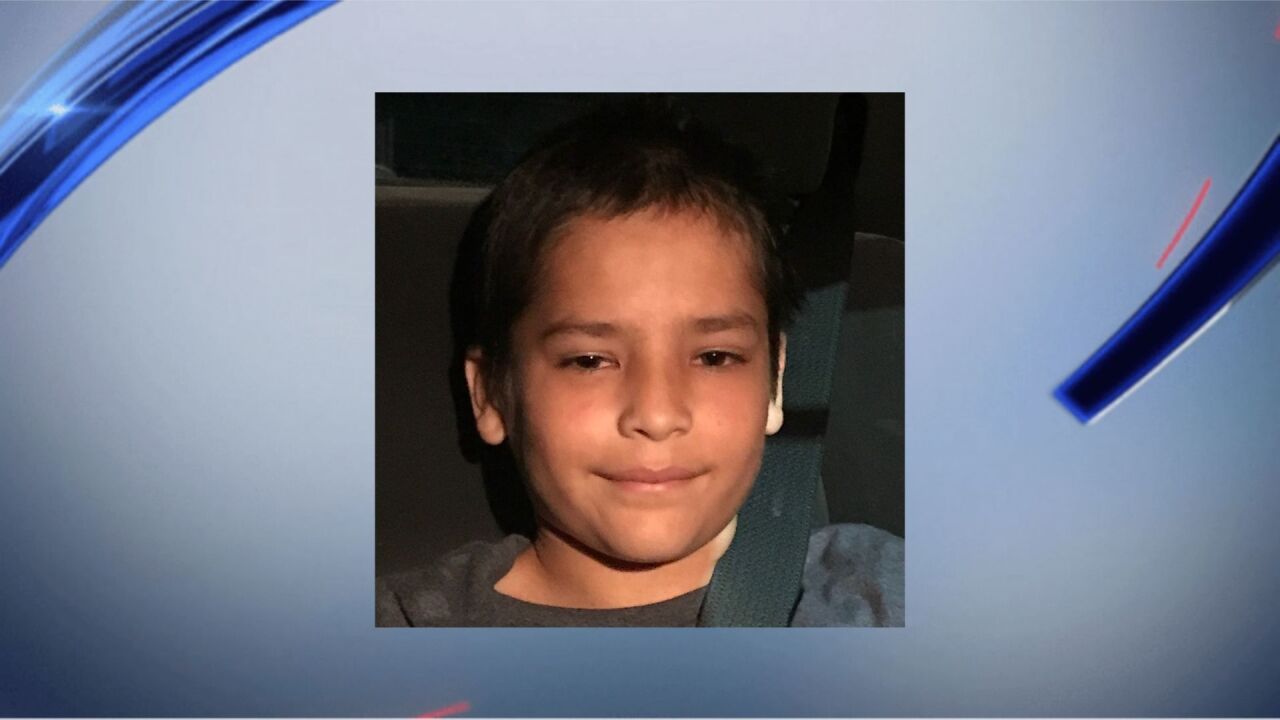 According to police, Melvin Suarez was last seen leaving his Hempstead home around 2:30 p.m. Thursday. He is also known to go by the nickname "Ginny," officials said.

The boy is described as having black, blond and brown hair, standing at 4 feet tall and weighing around 90 lbs.

Detectives request anyone with information regarding his whereabouts to call Missing Persons Squad at (516) 573-7347 or 911.