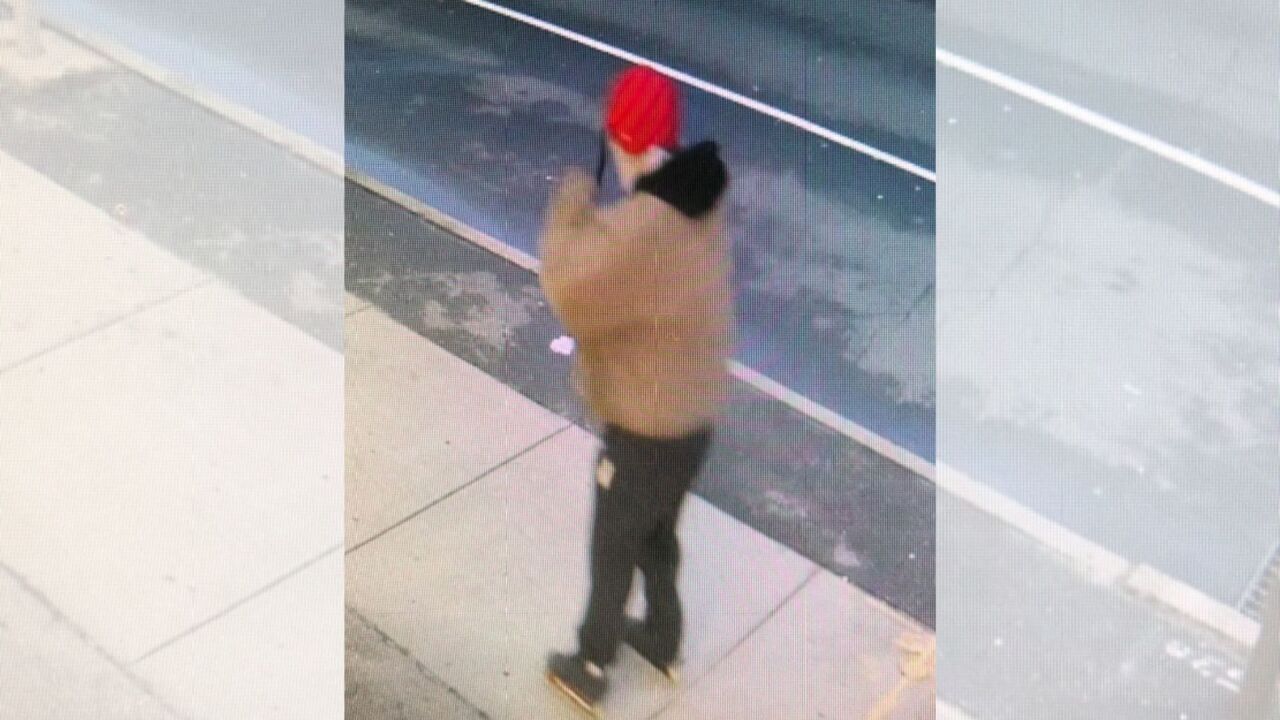 HICKSVILLE, N.Y. — A rollerblading bandit wearing a surgical mask skated off into the night after robbing a Dunkin’ Donuts on Long Island, according to Nassau County police.

The suspect rolled into the Hicksville shop around 7:50 p.m. Friday, ordered a cup of coffee and then demanded cash while making it seem like he had a gun under his clothing, police said.

Anyone with information is asked to call Crime Stoppers at 1-800-244-TIPS. All tips will remain anonymous.