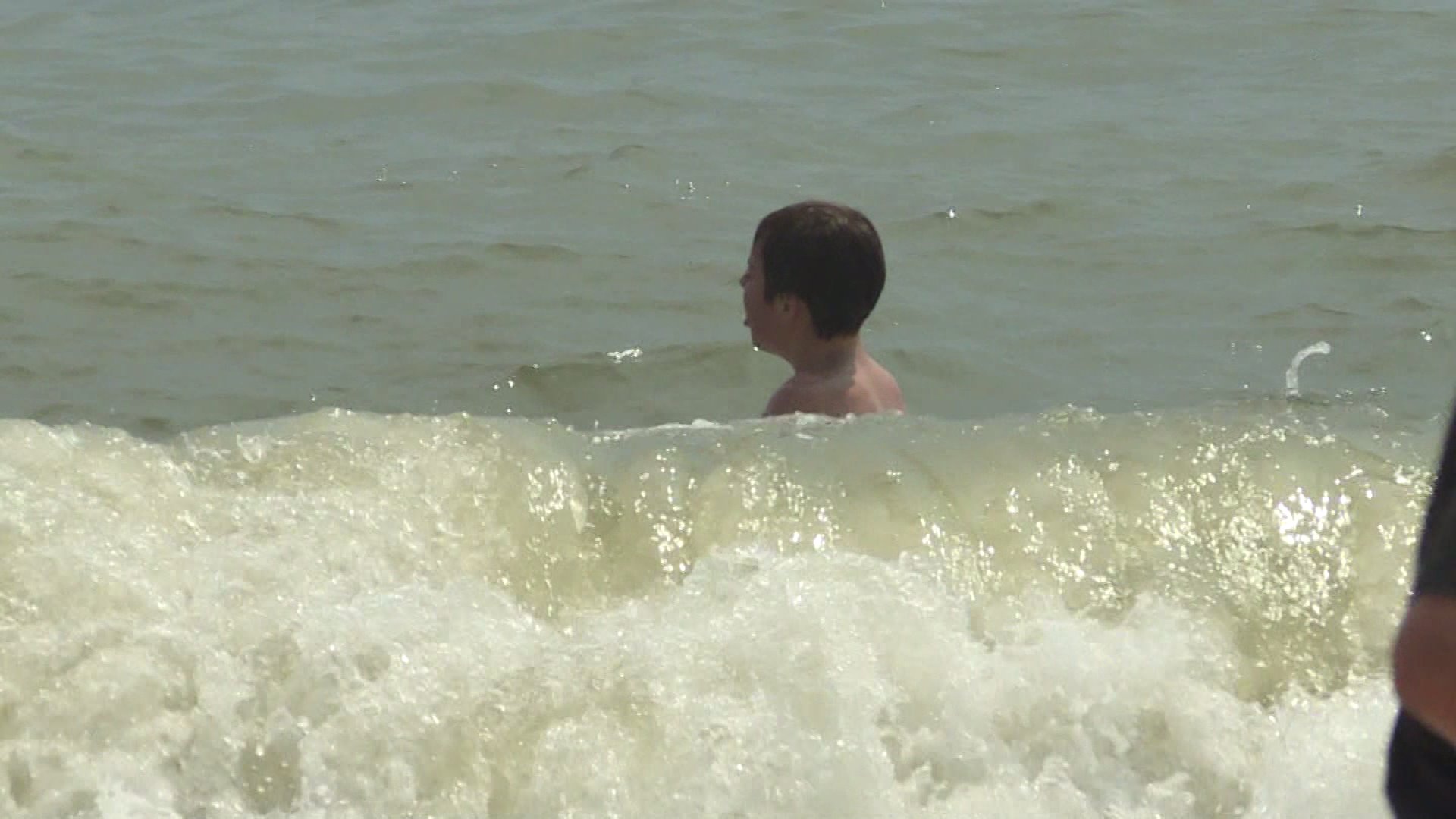 There have been 17 confirmed shark sightings off the shores of Long Island so far this summer.

MASSAPEQUA, NY — There have been 17 confirmed shark sightings off the shores of Long Island so far this summer.

There were two this week alone. The last one happened at Nickerson beach in Nassau county on Tuesday and forced officials to abruptly shut down the beach.

The buzz around safety was the main topic at Tobay Beach Wednesday where officials were joined by researchers from the School of Marine and Atmospheric Sciences at Stony Brook university.

The researchers are part of a team currently working at Tobay Beach where they’re tagging sharks in an effort to understand their diet and their impact on the local ecosystem.

“Humans continue to generate chemical pollution and it’s important to understand how those levels of contaminant in the sharks bodies are changing and how the animals are reacting to these environmental triggers,” researcher Lise Crawford said.

The team is currently tracking 60 sharks in the area.

The sightings, which have become a hot topic at local beaches, are completely normal for this time of year.
According to researchers, you shouldn’t believe everything you see on social media when it comes to these sightings.

The story of a college student capturing a bull shark at Nickerson beach last month, for instance, spawned off theories that there were numerous sightings of the species in the water.

“We have not seen an abnormal number of bull sharks sightings here this year. I’ve heard of two of them, so I don’t know if social media has something to do with that,” Dr. Oliver Shipley said.

Officials reminded beachgoers to always play it safe when they’re in the water. Swimmers should not go too far out, swim at night or enter the water if they are bleeding.