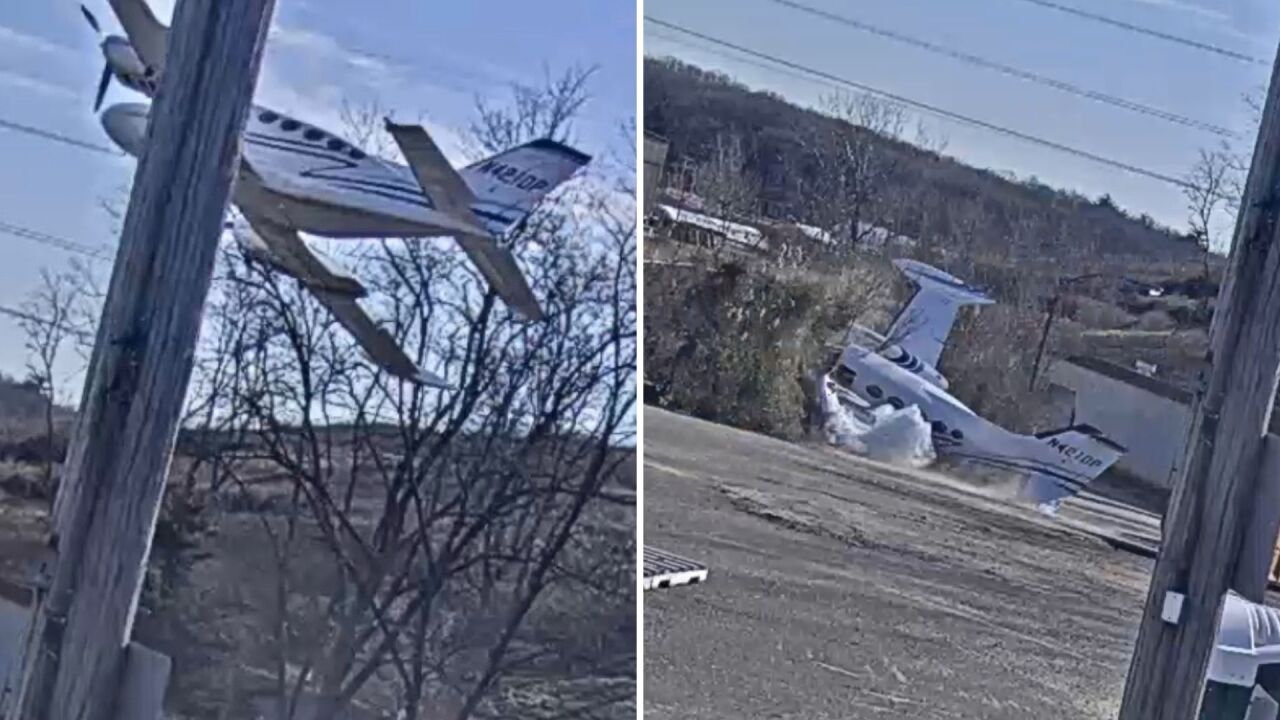 Police said it appeared that the pilot survived the crash and no one else was on board the plane.

When the small plane left Republic Airport, one of the engines began to malfunction, according to the Town of Oyster Bay Supervisor's Office.

The 57-year-old pilot attempted to turn around and return to the airport when the second engine failed, and the plane descended.

The small plane, which can hold between six to eight passengers, crashed into a fence about five feet from a concrete embankment, officials said.

The pilot underwent surgery and remains at the hospital in serious condition. He suffered broken bones, according to the Town of Oyster Bay Supervisor's Office.

The FAA is investigating the Cessna, which was built in 1973.