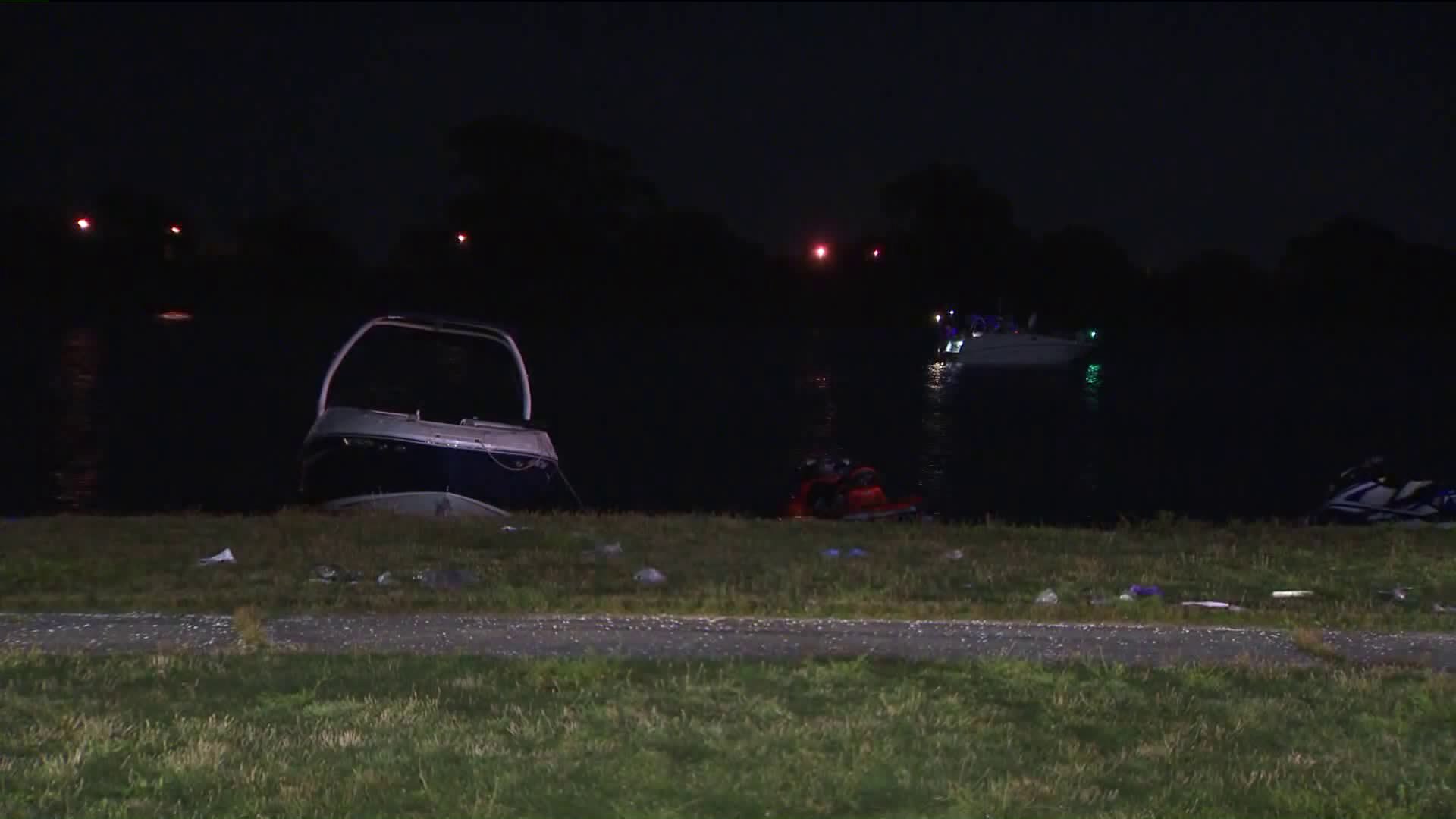 One person is dead and seven are injured after two boats collided off the coast of Freeport on Long Island Saturday night, according to police. 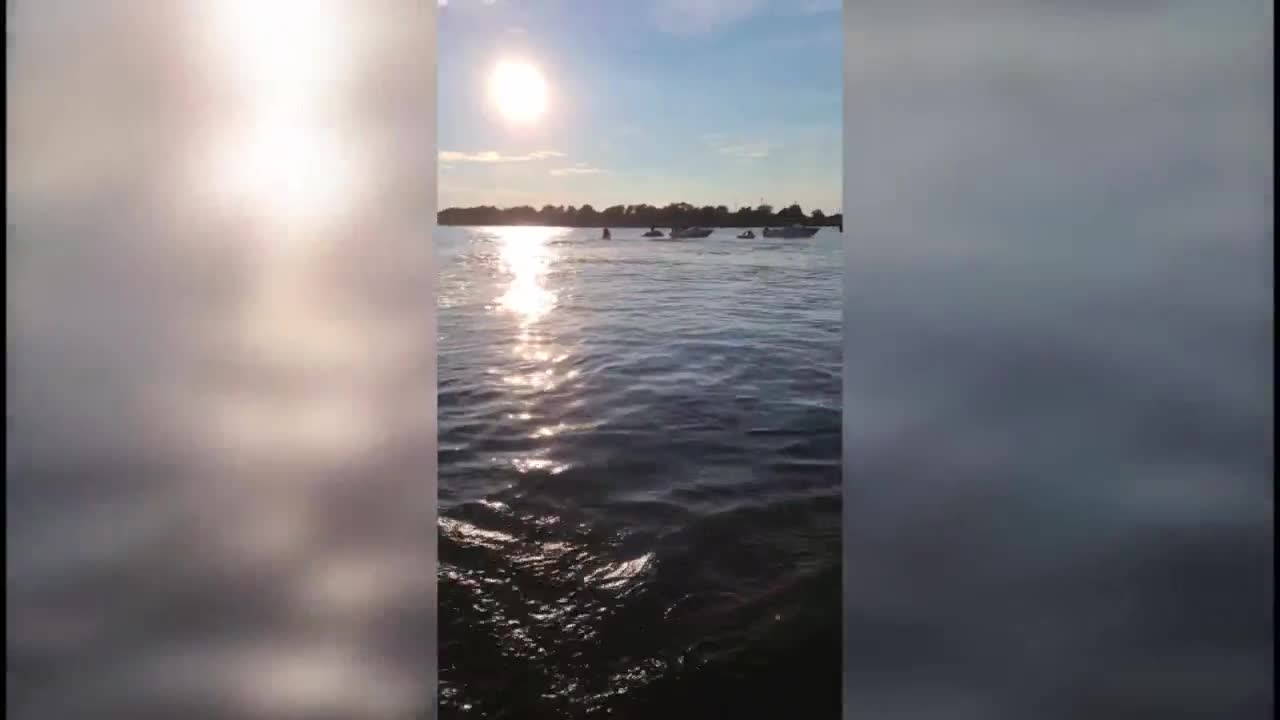 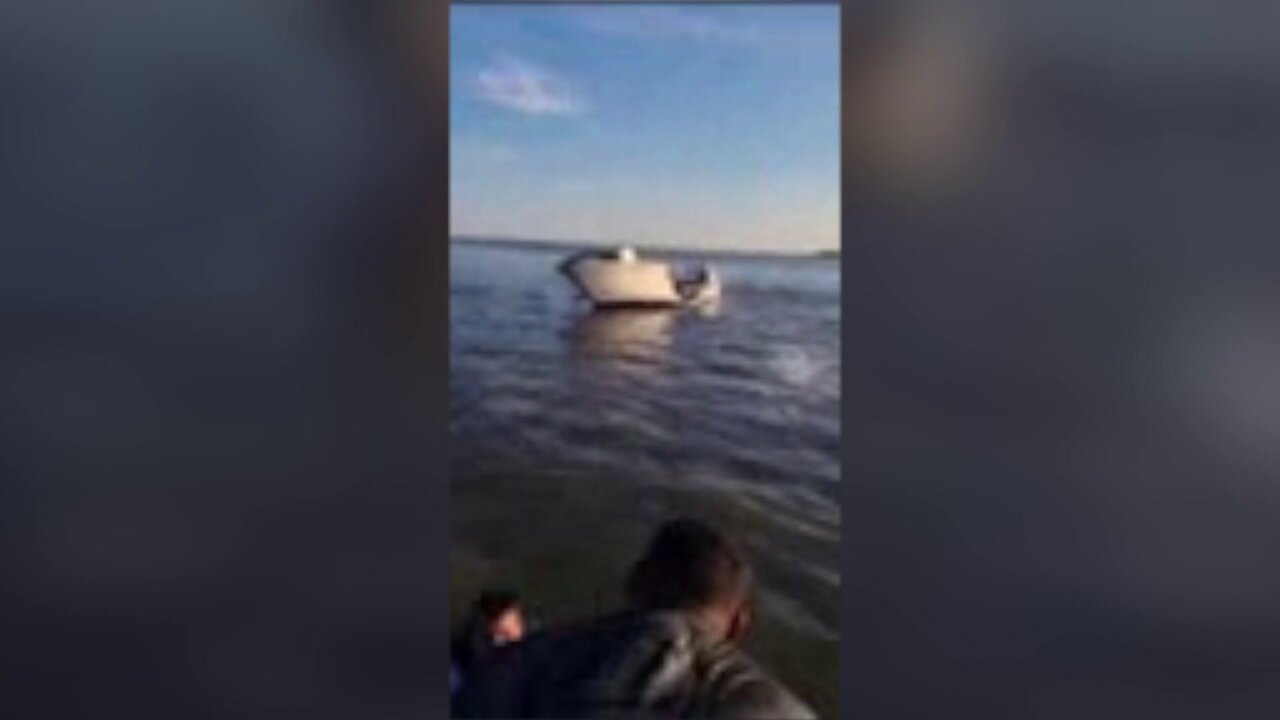 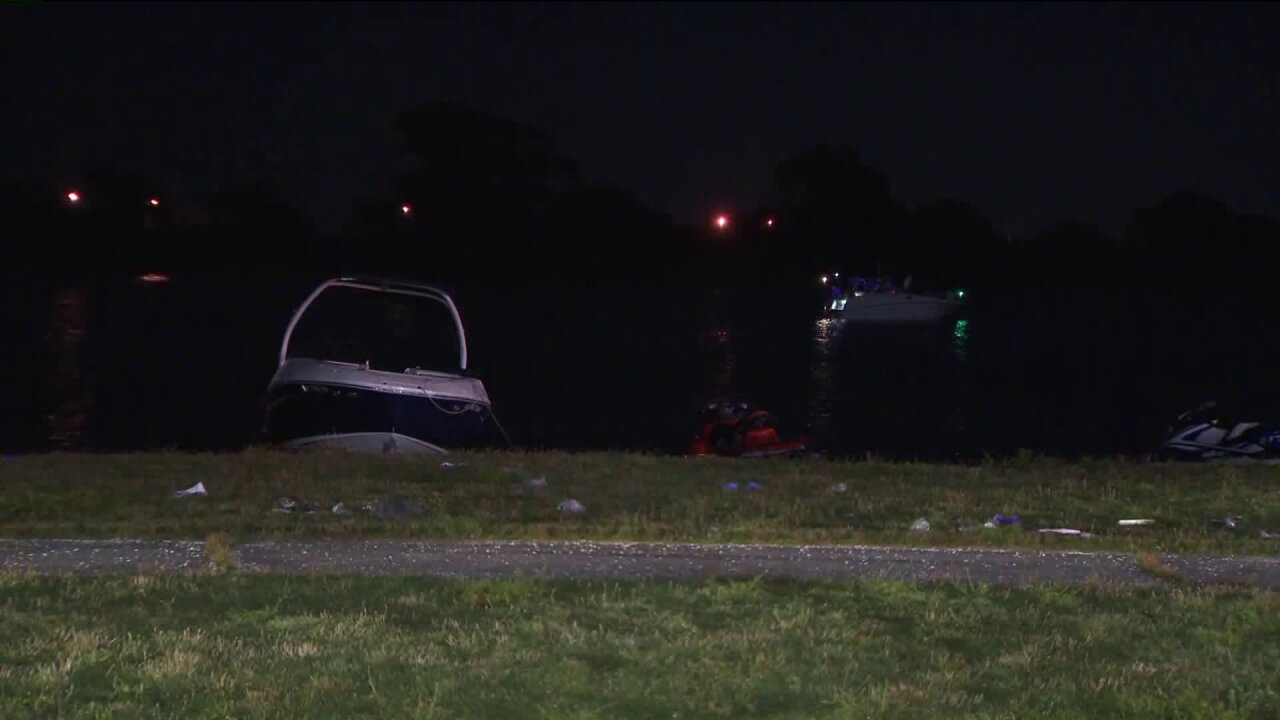 LONG ISLAND — One person is dead and six are injured after two boats collided off the coast of Freeport on Long Island Saturday night, according to police.

Authorities say the call came in at 7 p.m. for two boats that collided at around 6:30 p.m. One of the boats was driving at high rate of speed when they collided and the other boat was split in half.

There were jet skiers in the area who heard the crash and came to the rescue, helping to pull some people out of the water.

Four victims had minor injuries and two sustained serious trauma, police said. A 25-year-old man suffered fatal injuries and was pronounced dead at a hospital, according to police.

Nassau County police are investigating. No arrests have been made.