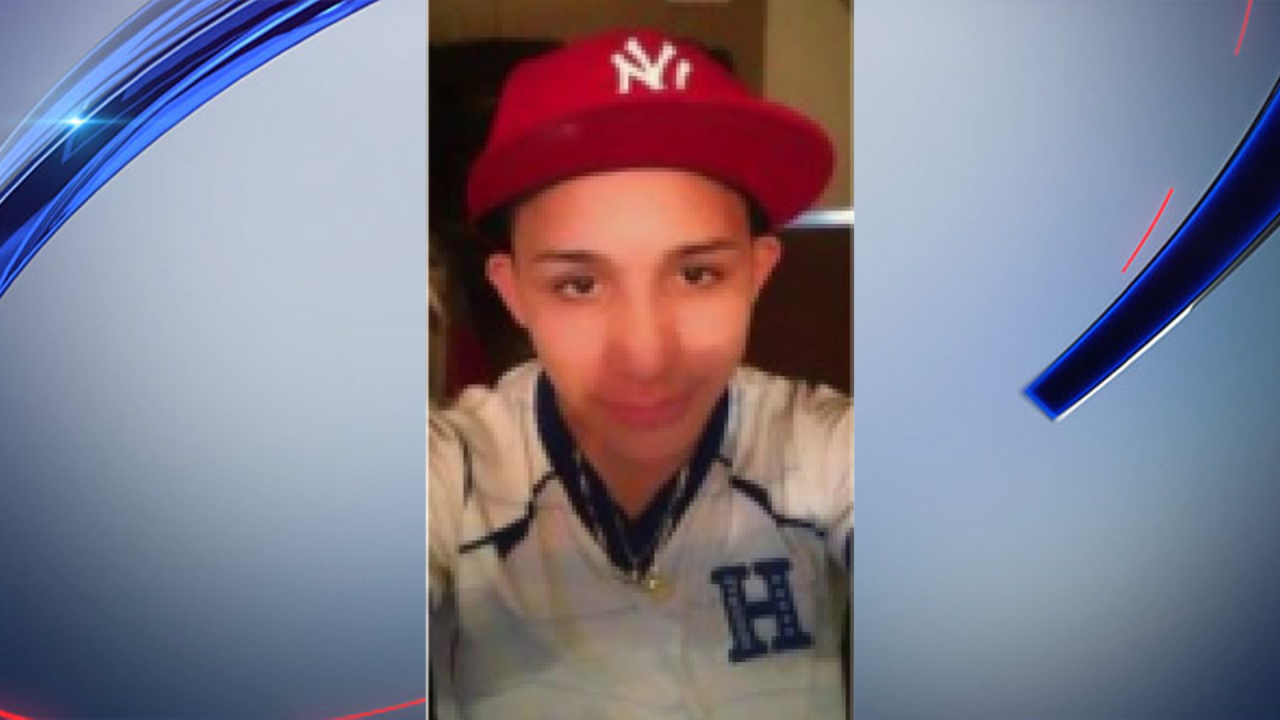 Kerin Pineda was murdered by an MS-13 member arrested Tuesday, according to the U.S. Attorney's Office

NEW YORK — A man wanted for a 2016 murder in Nassau County with ties to the MS-13 gang was arrested in El Salvador Thursday, the U.S. Attorney's Office for the Eastern District of New York said Tuesday.

The murder of Pineda dates back to May 21, 2016 and was the work of two different subgroups of MS-13 on Long Island, according to the attorney's office. The members, armed with machetes, lured Pineda to a secluded, wooded area near the border of Merrick and Freeport and violently attacked him. He was then buried in a hole, not to be recovered for over a year.

“Guevara’s arrest more than 2,000 miles away from Long Island where he allegedly participated in the brutal murder of a young man more than four years ago, is a testament to the commitment of this Office and our law enforcement partners to bringing members of the MS-13 gang to justice for their crimes,” stated Acting United States Attorney DuCharme. “There is no place to hide, here or abroad, and neither distance nor the passage of time will offer any safe harbor to criminals from our mission to eradicate violent gangs from the Eastern District of New York.”

Guevara-Castro is charged with 24 counts alongside seven other MS-13 members in the incident, including murder, racketeering and narcotics trafficking.