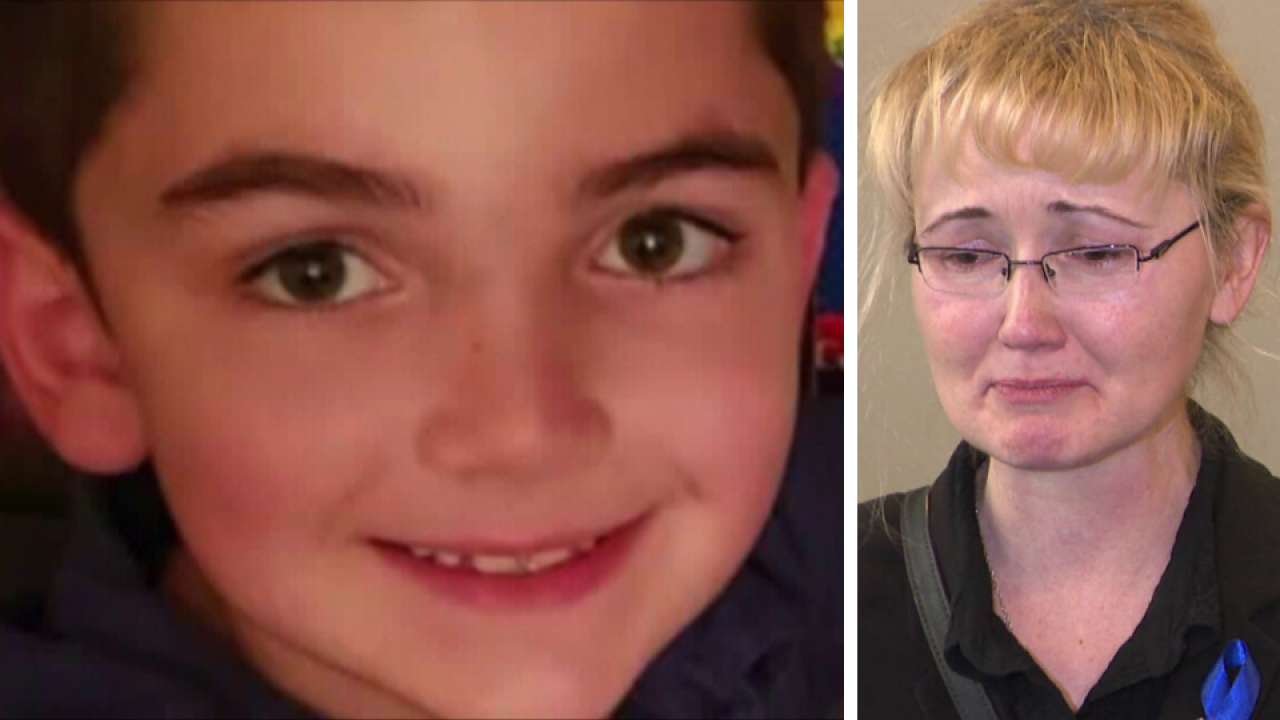 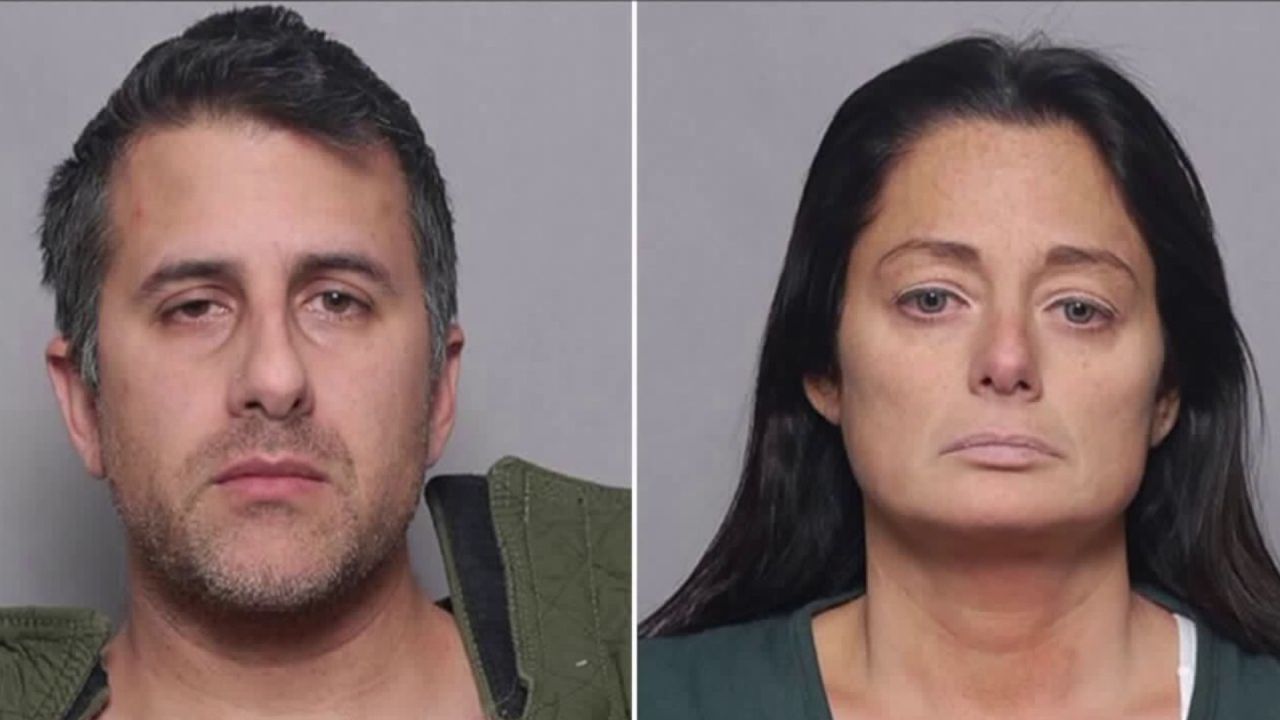 RIVERHEAD, NY — The mother of Thomas Valva, the 8-year-old boy who froze to death in his father’s garage on Jan. 17, emerged from her ex-husband’s murder arraignment Thursday clutching her son’s mass card.

Justyna Zubko-Valva had just listened to a litany of abuse her middle son was allegedly subjected to in the days and months before he died: bruises on his body and hair torn from his head. He appeared at school wearing diapers instead of underwear.

“I kept thinking of all the institutions who failed to help him,” Zubko-Valva cried, “who did absolutely nothing.”

“Now, everybody’s trying to do the right thing," she said. "But where were you when I begged you for help? When you could have saved my child’s life?"

Many are asking why Zubko-Valva’s three sons were removed from the mother’s full custody in January 2018, after two years of bitter, family court battles with her estranged husband, Michael Valva, a New York City police officer.

The short answer is that it seems the Nassau County judge hearing the case—Hope Schwartz Zimmerman—got annoyed when Zubko-Valva ignored court orders to get the boys evaluated by a forensic psychiatrist.

Zubko-Valva was representing herself, while Michael Valva had retained an attorney.

A lawyer appointed to represent the interests of the children also seemed to have issues with Zubko-Valva, who continued to insist that her children were being subjected to sexual abuse at their father’s house.

Nassau County police said there was no evidence of that, at the time.

Zubko-Valva was taking issue with the charge of Murder in the 2nd degree that Michael Valva and his fiancée, Angela Pollina, pleaded not guilty to.

“What happened to my son is clear evidence of enormous corruption that’s happening in the system,” Zubko-Valva sobbed. “There are people involved in my child’s death who are walking free, and they should be in jail."

In a separate press conference at the Suffolk County District Attorney’s office, DA Timothy Sini said he may suggest a special grand jury get appointed to investigate the Valva case.

“We’re certainly not calling it a criminal investigation, but if there’s evidence that suggests criminal conduct,” Sini said it would be dealt with.

During one school year in Suffolk County, the 10-year-old boy lost twenty pounds while in his father’s care, and teachers reported the boys used to scrounge in garbage cans for food and pick up crumbs from gym floors.

“Nobody’s going to bring back the time I lost with my children,” Zubko-Valva said.