Mom thinks death of son who dressed as a woman, found dismembered is tied to Gilgo Beach murders 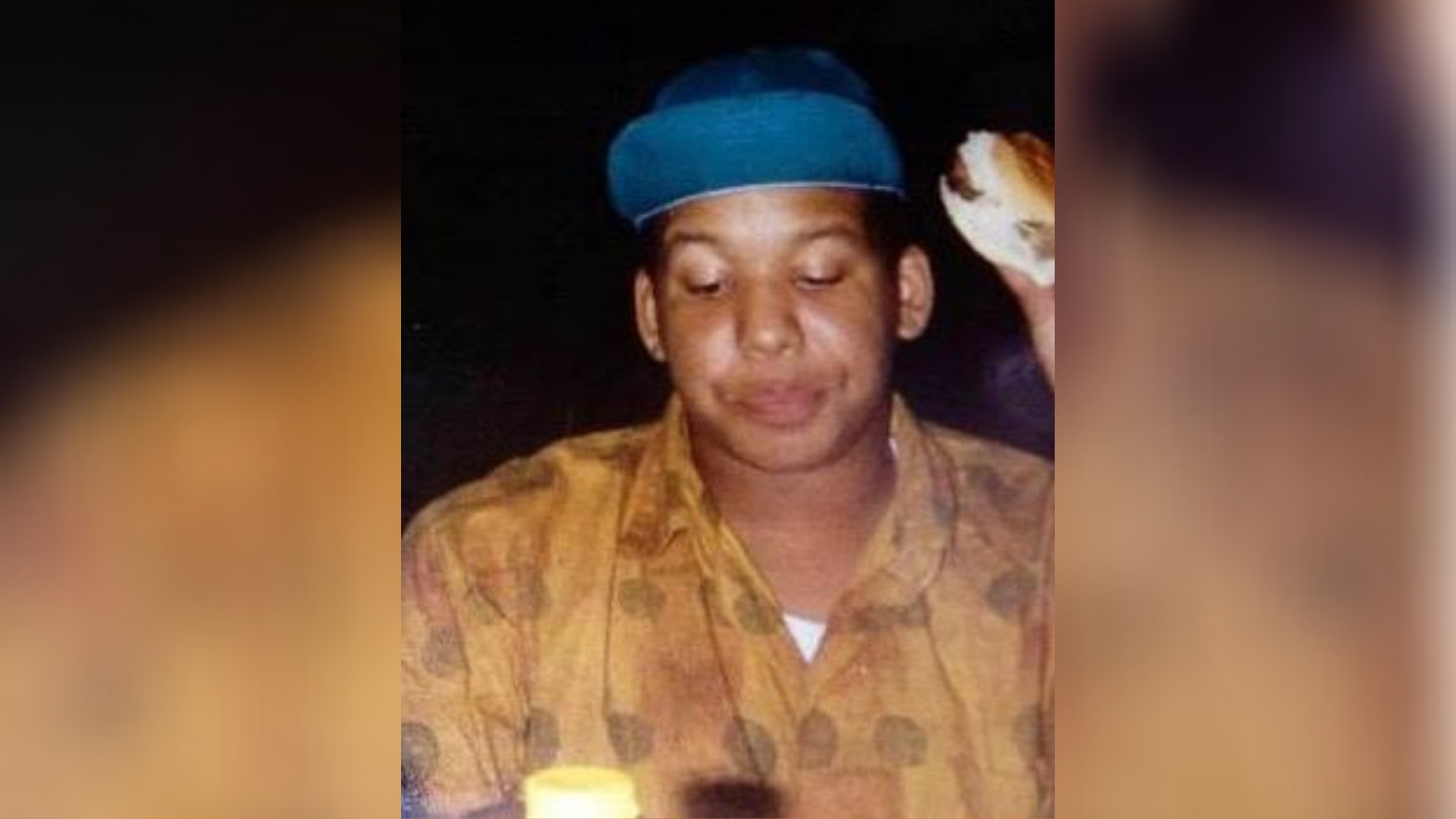 Kim Jordan thinks her son's gruesome death could be related to the Gilgo Beach murders and the Long Island Serial Killer. 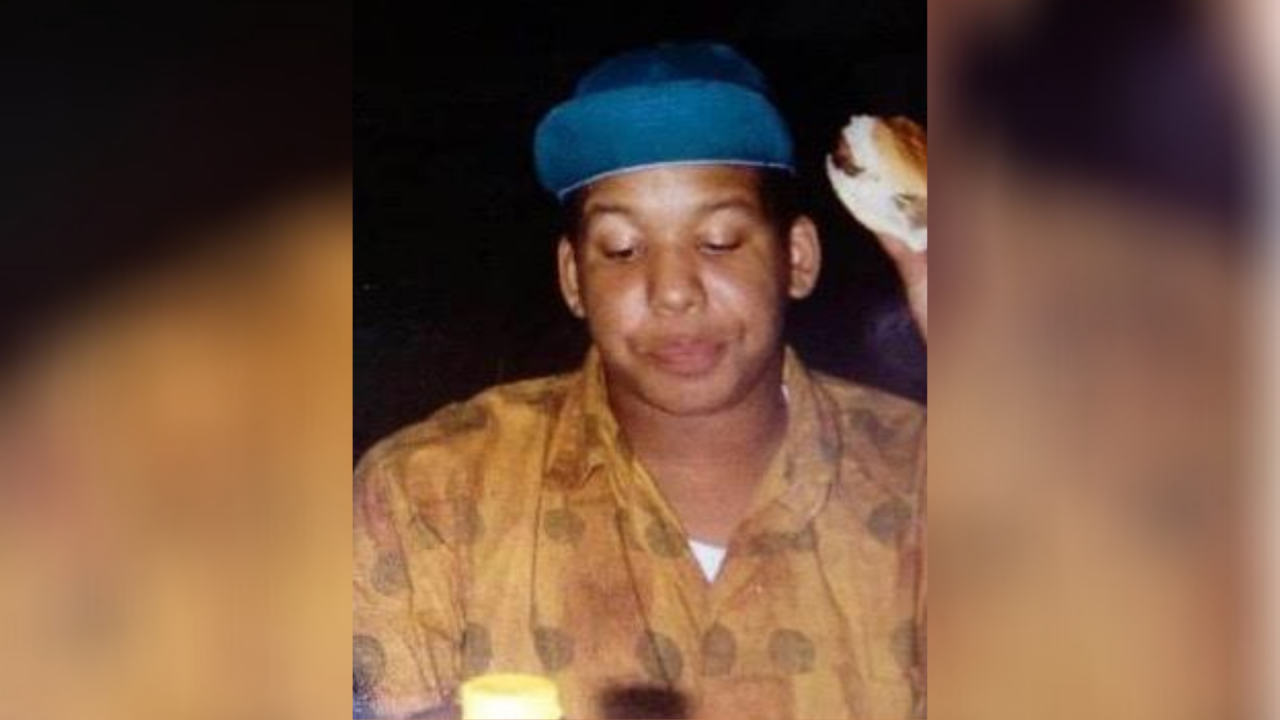 LONG ISLAND — The mother of a young female impersonator who was murdered and dismembered in late 2002 told PIX11 News she thinks her son, Andre Isaac, was targeted by the elusive Long Island serial killer, known by the acronym LISK.

“They called him ‘Sugar Bear,’” Isaac’s mother Kim Jordan said of her son’s friends in her first TV interview. “They were all petite little guys and Andre was like the big giant, the gentle giant.”

Andre Isaac stood about 6 feet 3 inches tall and was 25 when he disappeared in November 2002.

“I knew my son was gay; I knew since he was very young,” the mother said. “I loved him from the time I conceived him.”

Jordan raised four of her own children and four nieces and nephews who were very close with her son.

Jordan told PIX11 she used to suffer nightmares, because of the ghoulish details surrounding her son’s death.

The 25-year-old’s torso was found dressed in a body suit and skirt in Far Rockaway, Queens in December 2002.

Isaac had vanished that November from his apartment in East New York, Brooklyn, according to some friends.

“He just went downstairs and got in a red sports car and that’s the last they ever saw of him,” Jordan said.

Jordan felt faint, after recounting what happened next.

Her son’s remains weren’t identified until months after a skull was discovered embedded in the ice of a pond in Moriches, Long Island in January 2003. The location was 60 miles away from Far Rockaway.

“I used to dream, have nightmares, about his head on a platter,” Jordan recalled.

There was a bullet hole in one of Isaac’s temples.

“They told me the FBI was involved and I felt this sense of relief,” Jordan said.

His violent death has been investigated in connection with the unsolved, Gilgo Beach murders, believed to be the work of a serial killer.

But Suffolk County police aren’t convinced Isaac is one of the ten official victims.

The murders of other dismembered victims, some of them stuffed in suitcases, have also been looked at in connection with the LISK case.

It’s believed the serial killer did murder another man dressed in female clothing, whose remains were found on Ocean Parkway and are still unidentified.

That man was believed to be between the ages of 17 and 23; he was discovered in April 2011, very close to the original “Gilgo Four” — four women whose bodies were intact, with some of them wrapped in burlap.

One of the other dismembered people tied to the Gilgo case, Valerie Mack, was only recently identified in May 2020, 20 years after her torso was found in Manorville.

The Suffolk County Police Department launched a website in January this year called Gilgonews.com, announcing that a piece of evidence handled by the killer was found at one crime scene. It was a belt with the initials HM or WH embossed on it.

Govan was charged in February 2017 with the dismemberment murder of Brooklyn teen Rashawn Brazell. The Suffolk police later ruled out a connection.

Isaac’s mother is glad his unsolved case is finally getting some attention.

“I think the more attention the story gets, something may come of it,” Kim Jordan said.

She's hoping for justice for her beloved son.

“A lot of families, they turn their backs on their children when they find out they’re gay,” Jordan noted. “All lives matter: no matter what the sexuality, religion, anything.”