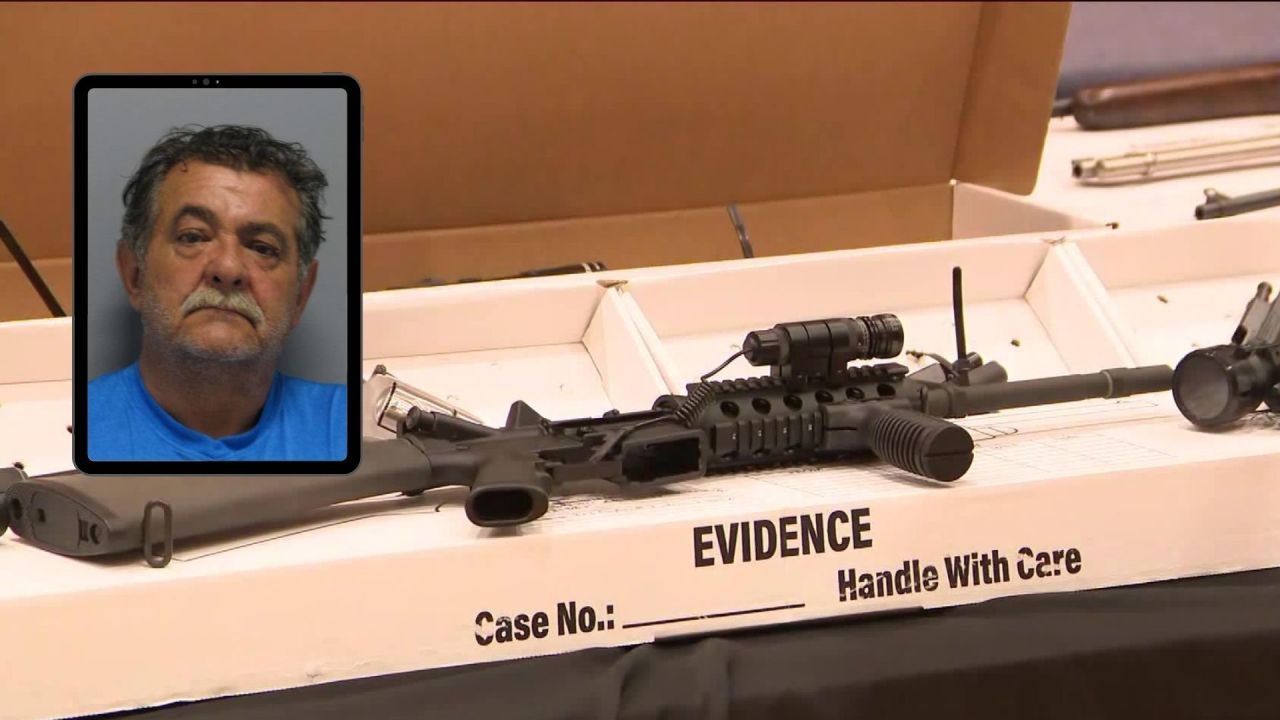 A Long Island man who was found with an arsenal of weapons in his home is accused of threatening to shoot up a yeshiva children's camp, police said Tuesday. 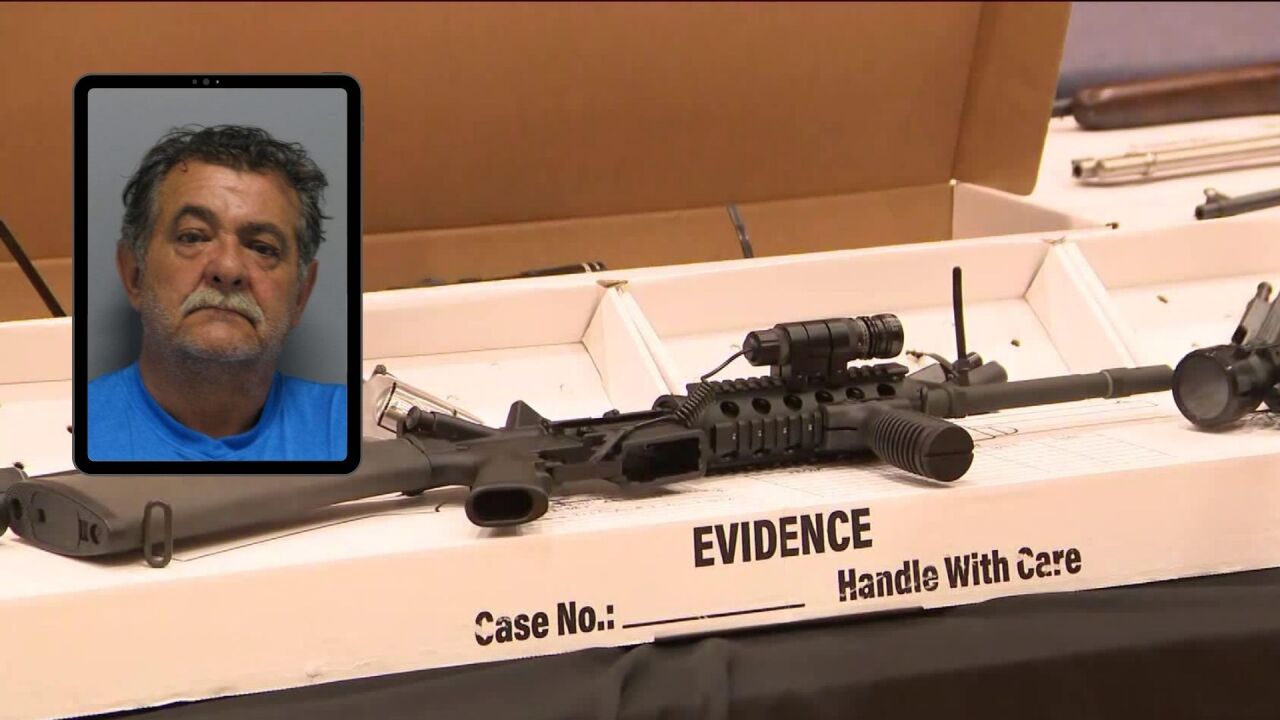 INWOOD, N.Y. — A Long Island man who was found with an arsenal of weapons in his home is accused of threatening to shoot up a yeshiva children's camp, police said Tuesday.

During the second call, Pelle allegedly told police, “If I gotta go out there with a freakin machine gun and shoot all these people, I will.”

Police were dispatched to both the yeshiva and Pelle’s Inwood home, where he admitted to officers that he made the call and the threat, according to officials.

Inside Pelle’s home, officers found 14 weapons and a 30-round magazine clip, police said. Pelle has a Nassau County Pistol Permit, according to officials.

Pelle was confronted by reporters at his home Tuesday but did not respond to questions. Neighbors claimed that the outburst seemed out of character for Pelle, who has no criminal history and has lived in the neighborhood for years, with one neighbor saying "he didn't mean it. He's a good guy."

Neighbors add that Pelle was recently diagnosed with lung cancer, had treatment over the weekend and figure he was likely medicated.

"He wasn't himself," said neighbor Anthony Rivelli. "He didn't look right, he was garbling when he was talking to me. I think we have an overreaction."

Residents say it's true that there's a lack of social distancing at the Yeshiva but they claim to be following all the guidelines set up by the state and that the children are entitled to be in clusters so it can look like they're not observing social distancing.

Police say every threat against children at a school will be taken seriously.

"We are concerned about social distancing and the COVID virus but we are more concerned about those threats that come every year against our children while they're in school," said Nassau County Police Commissioner Patrick Ryder.