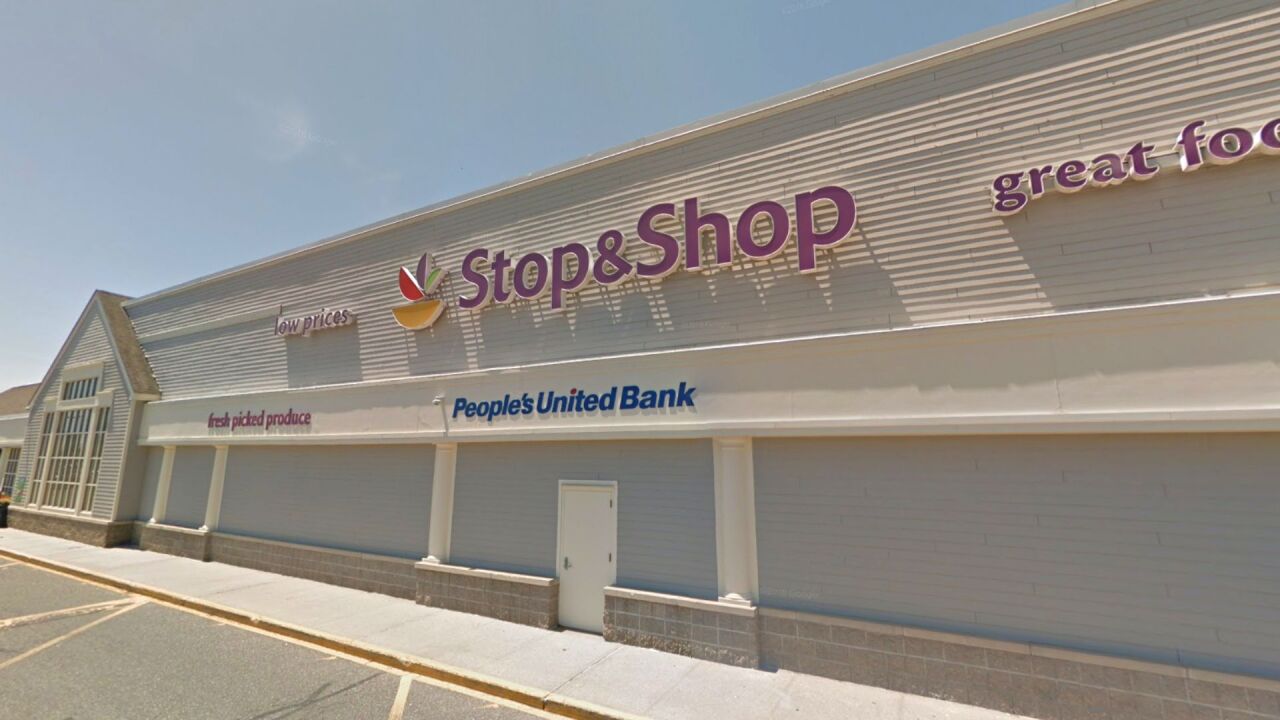 FARMINGVILLE, L.I. — Authorities are looking for a man who robbed a bank inside a Stop & Shop on Long Island Sunday morning, according to police.

Suffolk County Police said it was around 11:30 a.m. when the man entered the People's United Bank located in the grocery store at 2350 North Ocean Ave. in Farmingville.

The unidentified man handed a bank teller a note demanding cash and the teller complied with the man's demand, handing him cash from the drawer, officials said.

The man fled the store on foot, heading toward Horseblock Road, police said.

It is not known how much money the thief made off with.

Police describe the bank robber as a man about 40 years old, standing approximately 5 feet, 8 inches tall, with a stocky build. He was last seen wearing a blue ski jacket, and a blue and gray ski hat.

Detectives are asking anyone with information on this robbery to call Major Case at 631-852-6555 or Crime Stoppers at 1-800-220-TIPS. All calls will be kept confidential.