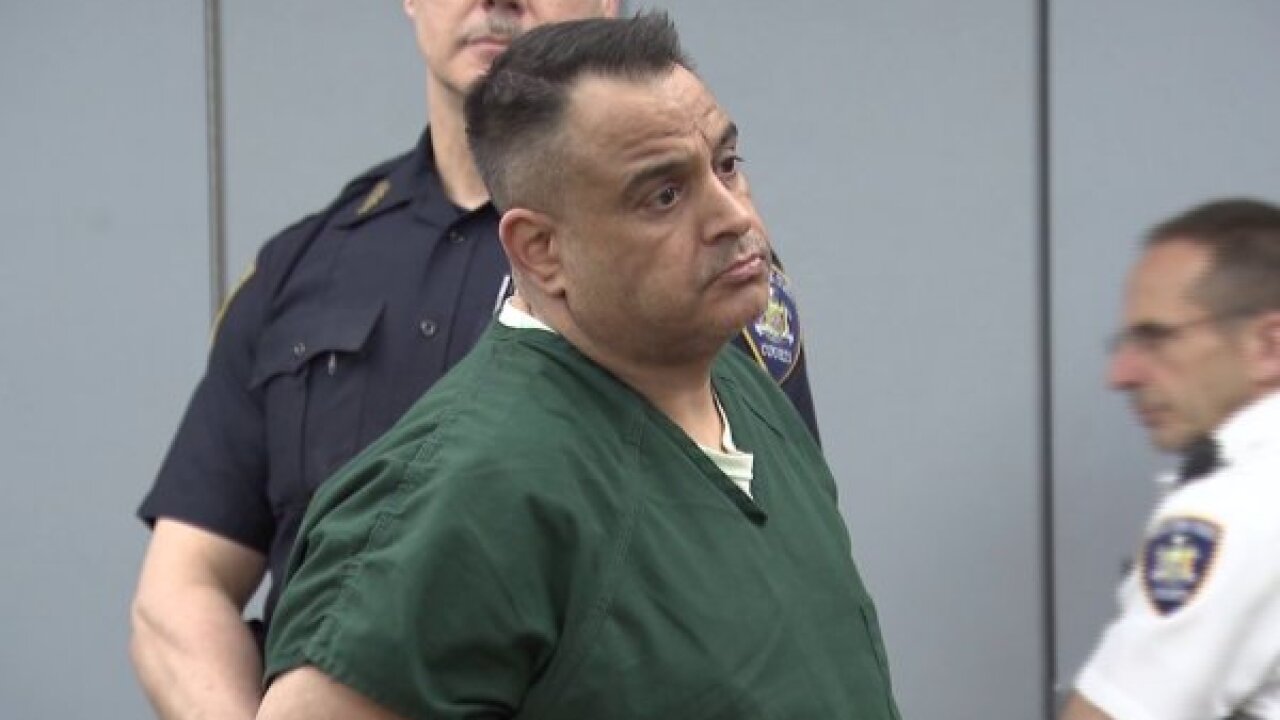 Raymond Rodio III, 49, was arrested in April 2019 and pleaded guilty in February.

SOUND BEACH, N.Y. — A Long Island man convicted of running a sex trafficking ring out of his elderly parents’ sprawling suburban home has been sentenced to 9½ years in prison.

Raymond Rodio III, 49, was arrested in April 2019 and pleaded guilty in February to charges including sex trafficking and promoting prostitution. He was sentenced Tuesday.

After completing his prison sentence, Rodio must register as a sex offender and spend five years under court supervision.

A prosecutor said Rodio recruited women through social media, got them hooked on heroin or crack cocaine and forced them to have sex with men in the basement of the home or at nearby motels.