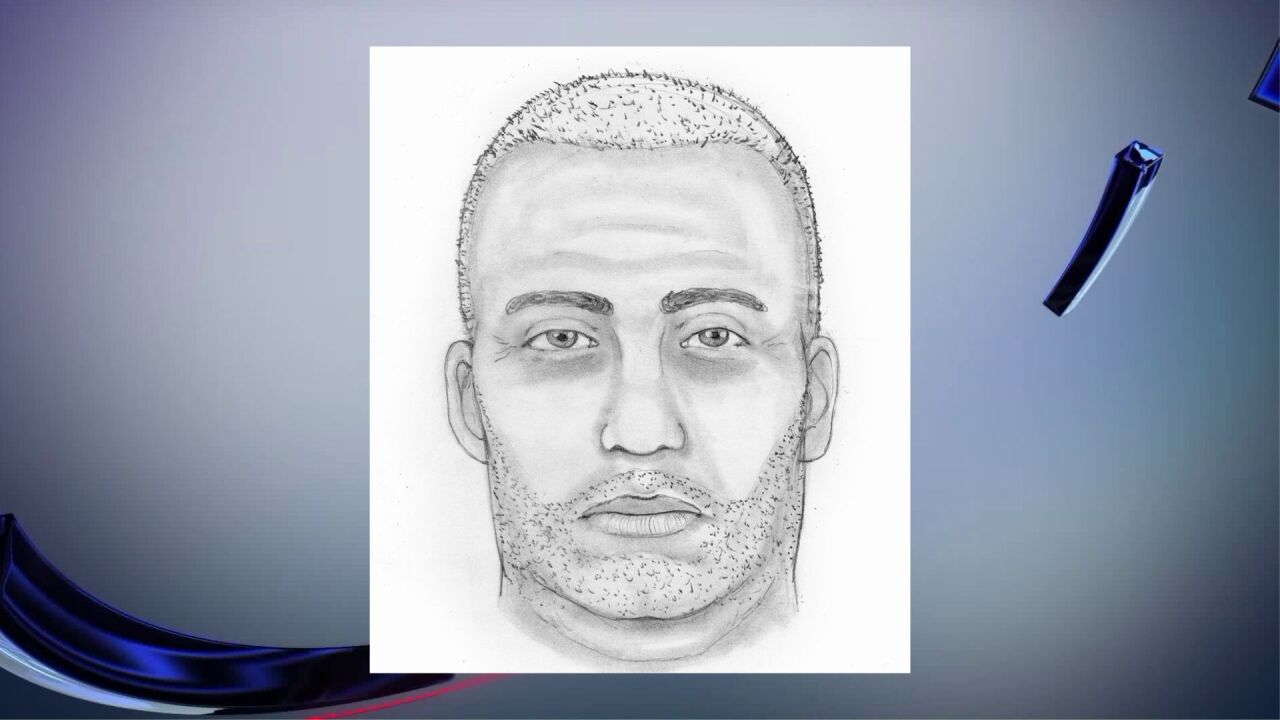 Nassau County Police
Police sketch of a man police say tried to lure an 11-year-old girl into his car on Long Island on May 15, 2020.

MANHASSET, L.I. — Police on Long Island are looking for a man they say tried to lure a young girl into his car as she walked with a friend earlier in May, authorities said.

According to Nassau County Police, it happened around 2:45 p.m. on Friday, May 15, when the 11-year-old girl was walking with a friend near Dogwood Lane and Manhasset Woods Road in the Flower Hill neighborhood.

The young girl noticed a black newer-model BMW sedan with tinted windows stop in the middle of the road, near where the two children were walking, police said.

The driver of the car rolled down his window and said with a noticeable accent, "Ride... car... get in," to the girl, authorities said.

The child was scared for her safety and screamed "no" before running away, police said.

Officials have released the above police sketch of the man they're looking for, describing him as having olive skin tone, a heavy build, short black hair, brown eyes with dark circles under them and a stubbly beard. He was last seen wearing a black t-shirt, police said.

Detectives request anyone with information regarding this incident or a similar incident to contact Nassau County Crime Stoppers at 1-800-244-TIPS. All callers will remain anonymous.