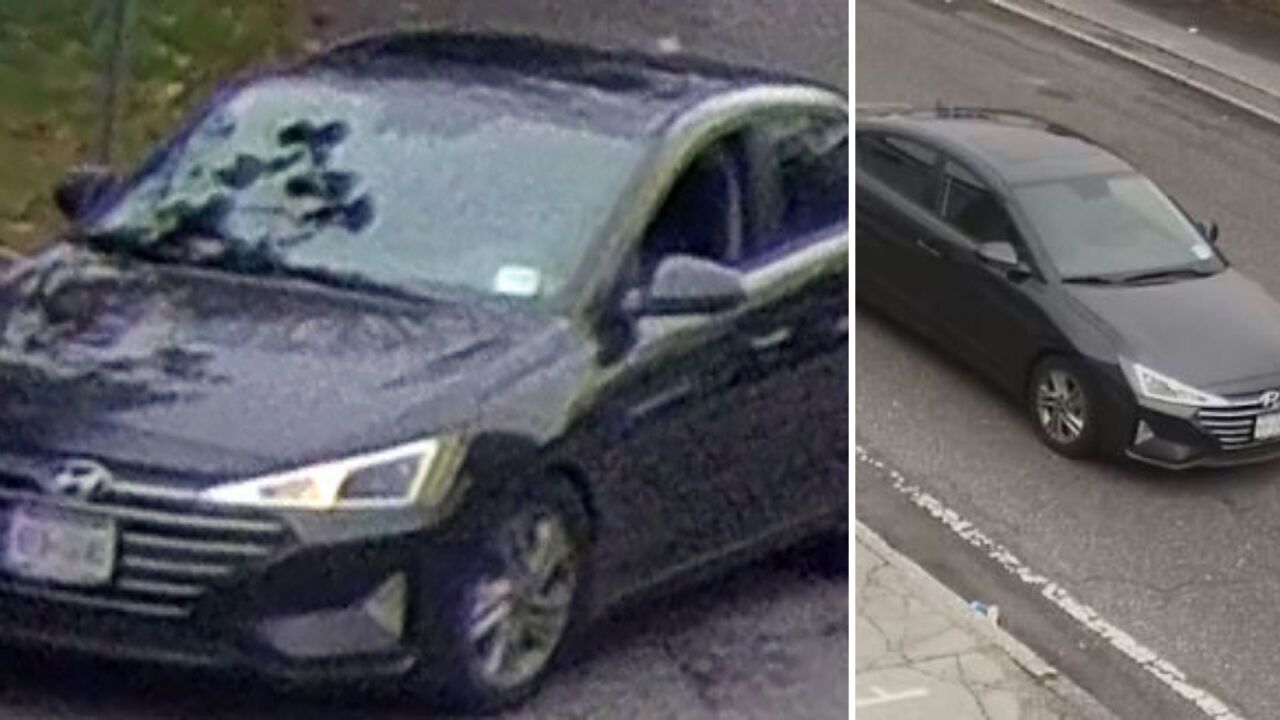 SCPD
A woman was attacked while walking along a Port Jefferson Station trail. Police released images of the vehicle the person of interest was driving. The vehicle is described to be a dark-colored Hyundai Elantra with a sunroof.

PORT JEFFERSON STATION, N.Y. — Police are searching for the man who allegedly attacked a woman while she was walking along a trail in Port Jefferson Station earlier this month.

The 54-year-old woman was walking on the Greenway Trail, about one-fourth of a mile from the eastern entrance in Port Jefferson Station on Oct. 21 when a man tackled her from behind around 11:30 a.m., police said.

The victim was knocked to the ground, and the man put his hand over her mouth while making comments that were sexual in nature, according to police.

The woman screamed as they were approached by another walker, and the man fled, authorities said.

Police released images of the vehicle the person of interest was driving. The vehicle is described to be a dark-colored Hyundai Elantra with a sunroof.

Detectives are asking anyone with information on this incident to call the Sixth Squad at 631-854-8652 or anonymously to Crime Stoppers at 1-800-220-TIPS. All calls will be kept confidential.