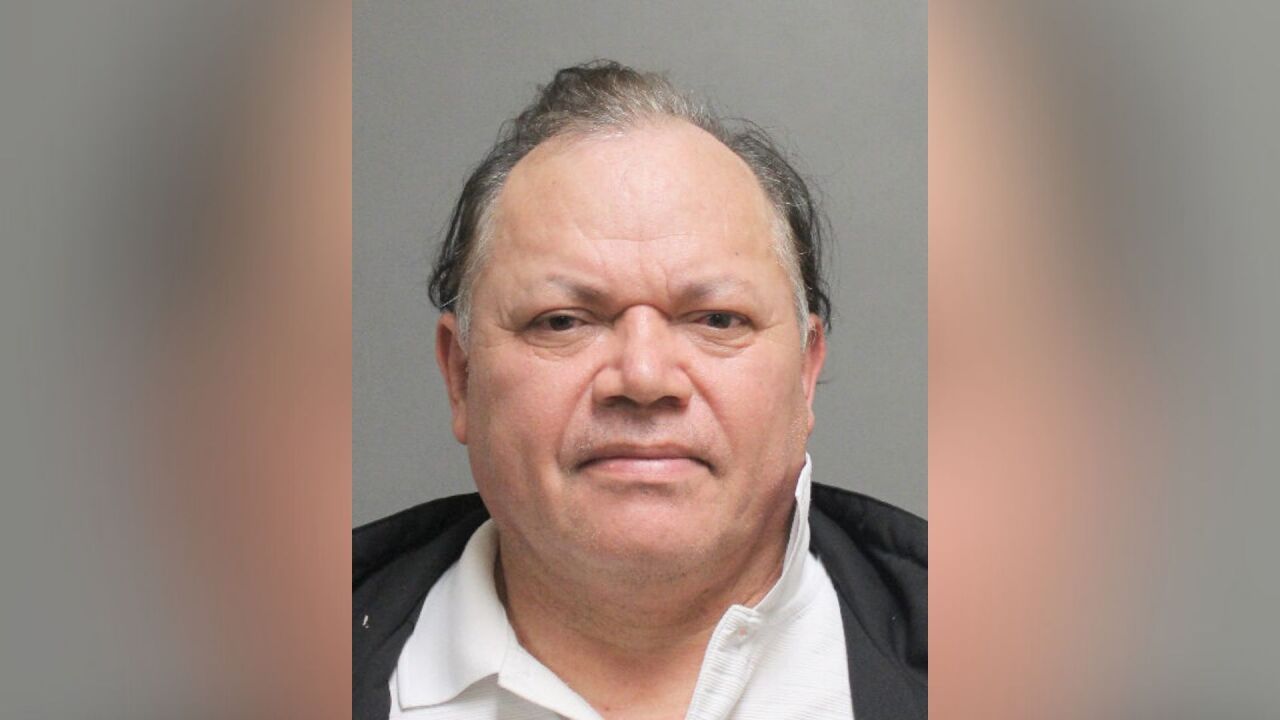 HICKSVILLE, L.I. — A Long Island man is facing multiple charges after he allegedly groped two children at a shopping center Monday afternoon, according to police.

Officials said Hector Castro, 52, first approached a 7-year-old boy around 5:20 p.m. and grabbed his leg inappropriately at the Broadway Commons mall in Hicksville.

The boy's mother confronted Castro when she saw him touch her son and he walked away, police said.

A short time later Castro approached an 11-year-old girl at the mall and touched her inappropriately, authorities said.

The man fled the mall but was located by responding officers nearby and arrested without further incident, according to the Nassau County police.

Officials said Castro has been charged with two counts of endangering the welfare of a child.

Detectives said if anyone believes they or their children may have been a victim of Castro, you are requested to contact Second Squad Detectives at (516) 573-6352.