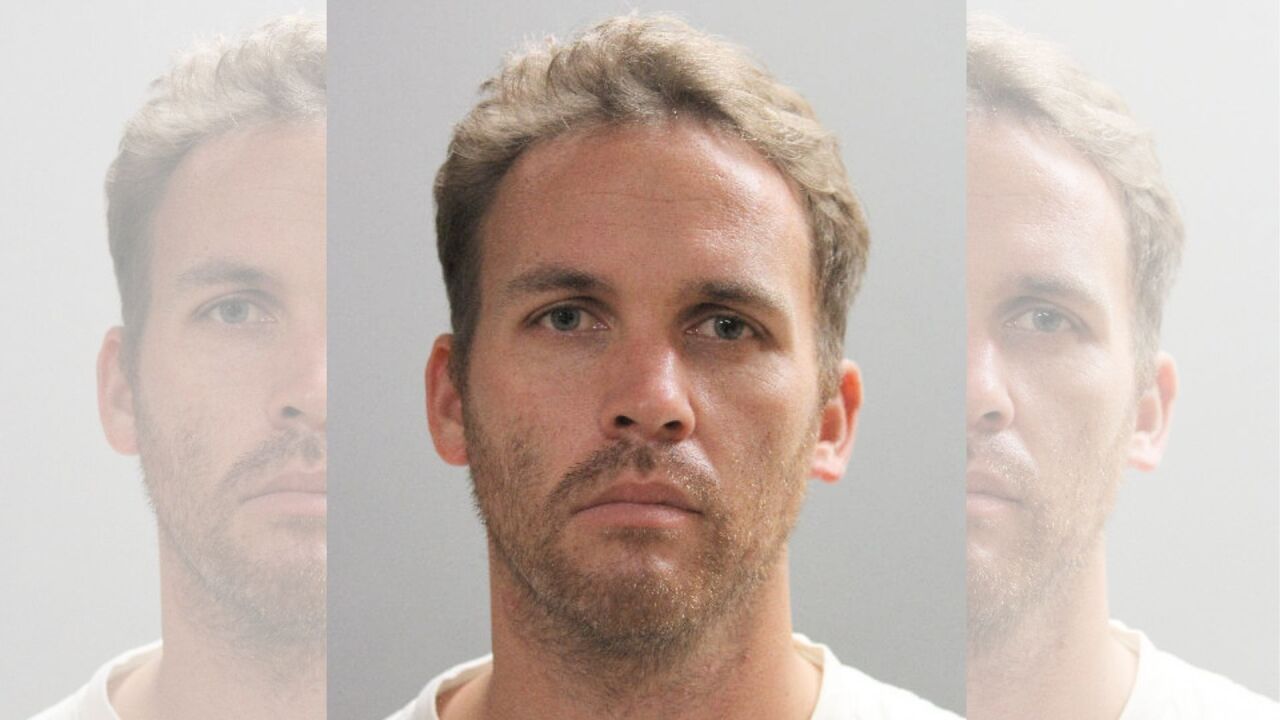 Johnsen, 35, is a coach for a soccer club team in Nassau County where players’ ages range from 14 to 19, detectives said.

On Aug. 17 and Aug. 21, Johnsen had inappropriate contact with a 16-year-old female player, according to authorities.

Johnson was taken into custody Thursday.

Detectives request anyone with information about the above incident or feel they may have been a victim of a similar crime to contact Nassau County Special Victims at (516) 573-4022. All callers will remain anonymous.