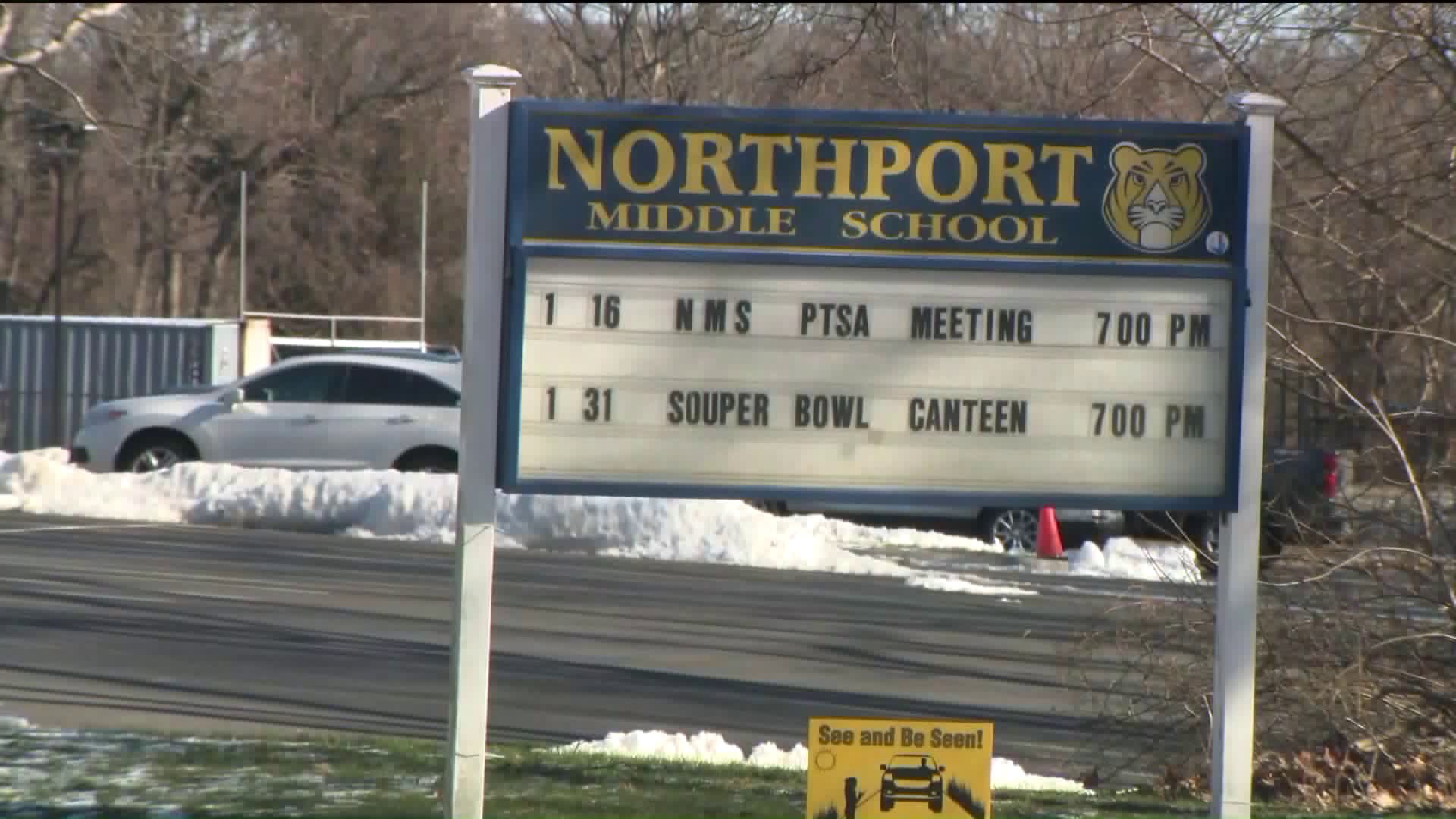 With the decision to close the school, parent-activists say it feels like their voices are finally being heard.

NORTHPORT, N.Y. — For years, parents and students have fought for more testing at Northport Middle School, insisting high levels of mercury and benzene were making people sick. They say they were ignored, until Saturday, when the school district issued a letter informing parents the middle school would be closed, and students would be relocated to other area schools beginning on Thursday.

Nicole Mulholland said she has fought for the school to close for years. Her daughter is now in the 8th grade, but it was 3 years ago that she first began asking questions about suspected levels of mercury and benzene in and around the school and it's septic systems.

“Why was there some presence of anything if it was found and dealt with and why are they continuing to go here? What was the thinking behind it?” she said.

For years, she and other parents persisted, and even faced backlash.

“I've been called names. My daughter’s been embarrassed by my advocating. It's been hard,” said Mulholland.

Today, however that persistence paid off.

The district sent a letter home to parents Saturday notifying them of Northport Middle School's closure. Students, beginning Thursday, would be split up and relocated between the local high school, two other middle schools and at least one elementary school.

Senator Jim Gaughran represents this district. His own children attended this middle school, and he said he's pushing for state involvement and even sent a letter to the state's Department of Environmental Conservation.

“My main concern is transparency. We get all the facts, find out what all the environmental health issues may be here, but also, I want to make sure the students who go here — their lives are not disrupted more than it has to be,” said Gaughran.

For now, the middle school is expected to remain closed through the duration of the school year.