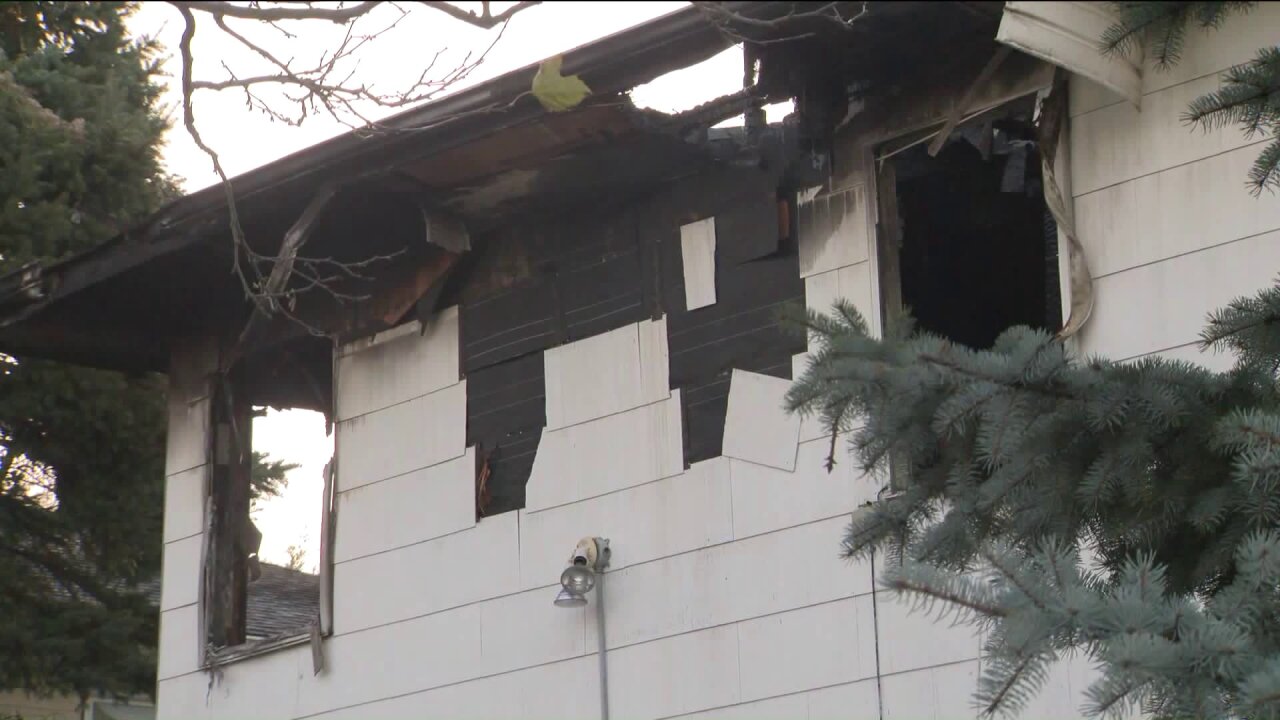 PIX11
A man was arrested after police say he set fire to his residence during a standoff with police.

ATLANTIC BEACH, N.Y. — Police arrested a man accused of setting a fire to a Long Island home during a standoff with authorities Wednesday night.

Just before 10:30 p.m. Wednesday, police responded to a disturbance at an Erie Avenue home in Atlantic Beach.

Preziosa had sent threatening text messages to family members, stating he intended to hurt himself, according to police.

Officers arrived and Prezioca refused to leave the house.

This led to a standoff with authorities, who secured a perimeter around the house.

About three hours later, officers observed flames in the residence, which spread throughout most of the second floor of the house, authorities said.

Firefighters and officers entered the home to find Preziosa in the basement semi-conscious, police said.

He was provided medical aid and was taken to the hospital for assessment and smoke-inhalation treatment.