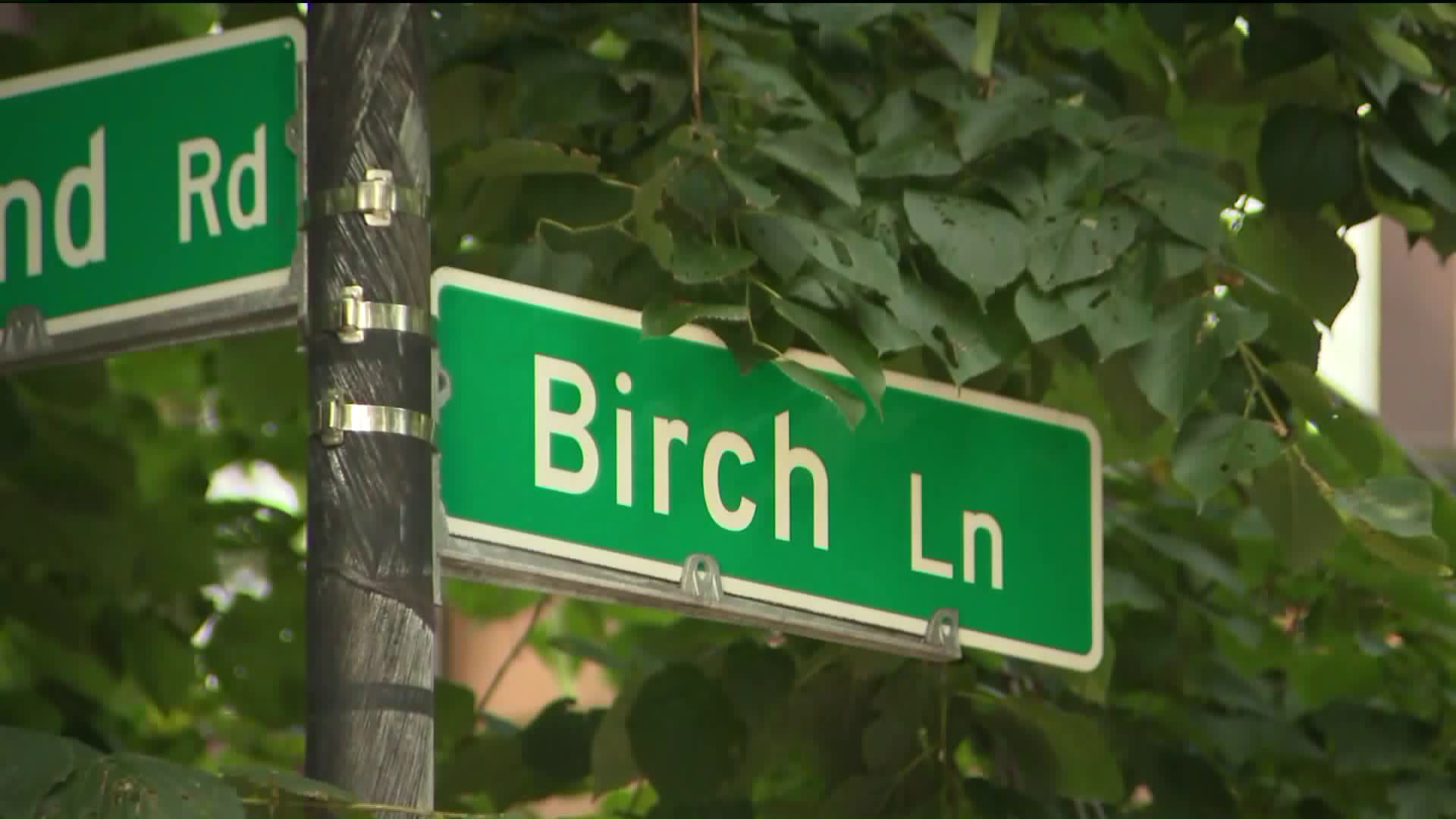 Arnold Diaz investigates two houses with the same address, and how something like that could happen in one community.

VALLEY STREAM, NY — After Tahir Khan and his family moved into 18 Birch Lane in Valley Stream, Long Island a year and a half ago, someone came to his door with a stack of mail.

It was the owner of 18 Birch Lane, Valley Stream, Long Island.

Confused? So was Khan.

Only then did he find out that there are two homes with identical addresses. Mr. Khan’s house is in the incorporated Village of Valley Steam. The other Birch Lane, a little more than a mile away, is technically in the town of Hempstead bordering on Valley Stream, but its residents use the Valley Stream post office, name and ZIP Code as their homes’ addresses.

Google the address and it takes you to Khan’s home. Put the same address in Garmin, and you end up at the other 18 Birch Lane. Even the postal workers have trouble.

“Every month at least eight or nine times we have to go back and forth getting mail at the other house,” he said.

And it’s not just these two homes. There are a total of nine houses on the two Birch Lanes that have homes with the same number.

The wrongly delivered mail and packages are certainly a major inconvenience, but even more important is the lost response time by police, firetrucks and ambulances. Khan said emergency vehicles have gone to the wrong house five times this year alone. In one case, a man was having what was suspected to be a heart attack, but fortunately turned out not to be.

Khan has been complaining to Village of Valley Stream officials ever since he moved into the neighborhood. The village’s attorney, Michael Hopkins, said in an email that it would be possible to change the street name if all the residents signed a petition. Khan got 80% of the 51 homeowners on the block to sign the petition in favor of changing the name to Birch Lane East. Khan took it to Village Hall during September of 2019, and didn’t hear anything for months.

Finally, in February, Valley Stream Mayor Ed Fare questioned whether those who signed were aware they’d have to change all documents containing their address, such as their driver’s licenses, utility bills, credit cards, etc. Fare asked the village attorney to send a letter to all those homeowners to determine what they wanted to do. However, Fare now says that letter was never sent because of delays caused by COVID-19.

The local Post Inspector has proposed changing the house numbers by adding a five to the front of those affected. In Khan’s case, his home would go from 18 to 518. He said he’s not sure if he favors that piecemeal approach,

Mayor Fare told PIX11 he is determined to resolve the problems. We’ll keep you posted.

Send any story ideas to Arnold.Diaz@pix11.com