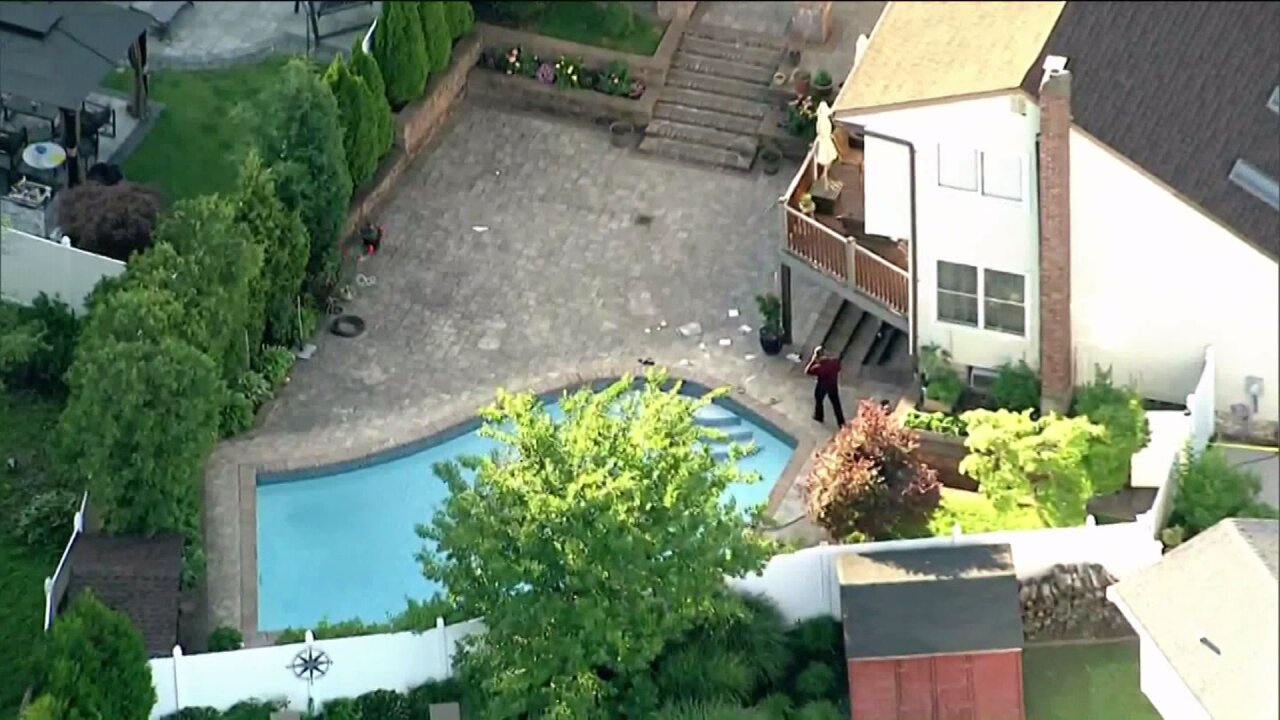 GLEN COVE, Long Island — A man is dead after he and his son were found unresponsive in a swimming pool on Long Island Sunday afternoon, officials said.

According to police, officers responded to a Glen Cove home on Hitching Post Lane around 5:15 p.m. and discovered the man, 54, and his son, 12, both unresponsive in the pool.

Both father and son were taken out of the pool and CPR was performed on the scene, police said.

The pair were both rushed to a nearby hospital, where the man was pronounced dead, authorities said.

Officials said the son received medical treatment but his condition is not currently known.

The name of the deceased has been withheld and the investigation is ongoing, police said.