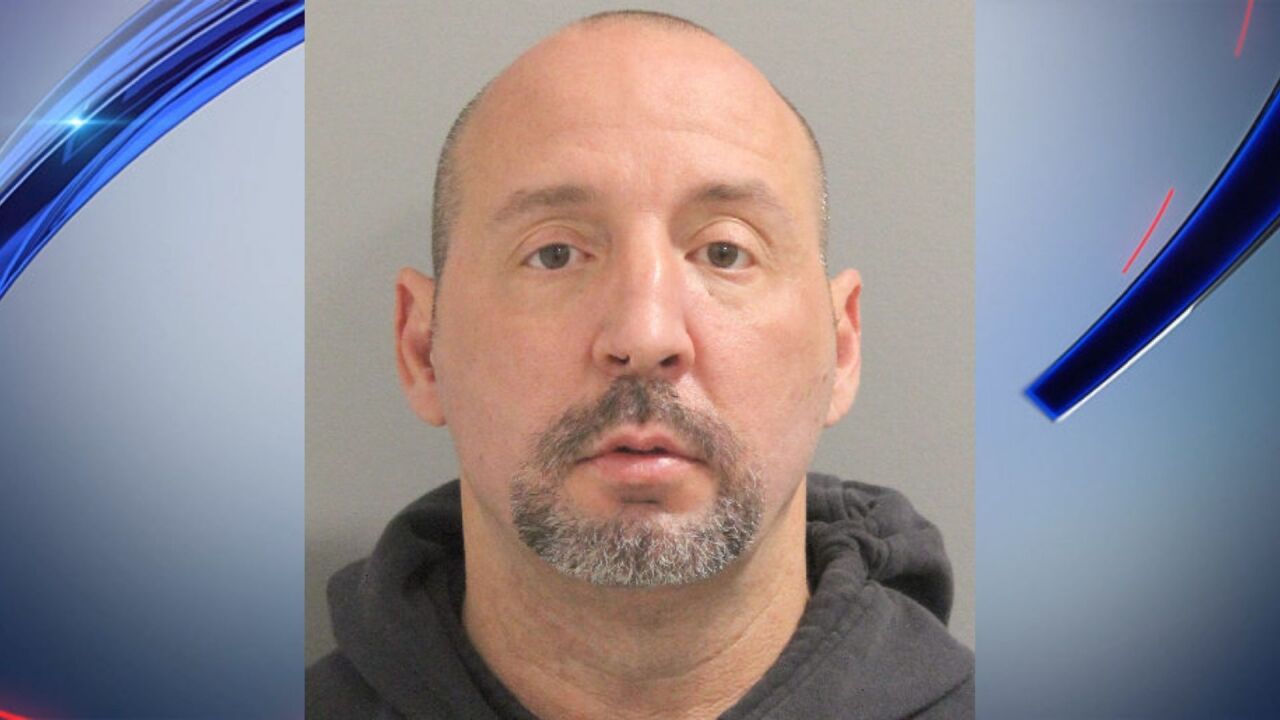 Nassau County investigators determined the merchandise was loaded onto delivery trucks at the Bethpage warehouse, but that it was being rerouted to another location, police said. Amazon driver Edward Seyfert, 48, allegedly brought the items to his Deer Park home.

Seyfert also allegedly threatened a co-worker to prevent him from going to the authorities.

Police recovered a television and a chair.

Seyfert was arrested on Friday and charged with grand larceny and coercion, He was arraigned in Mineola.