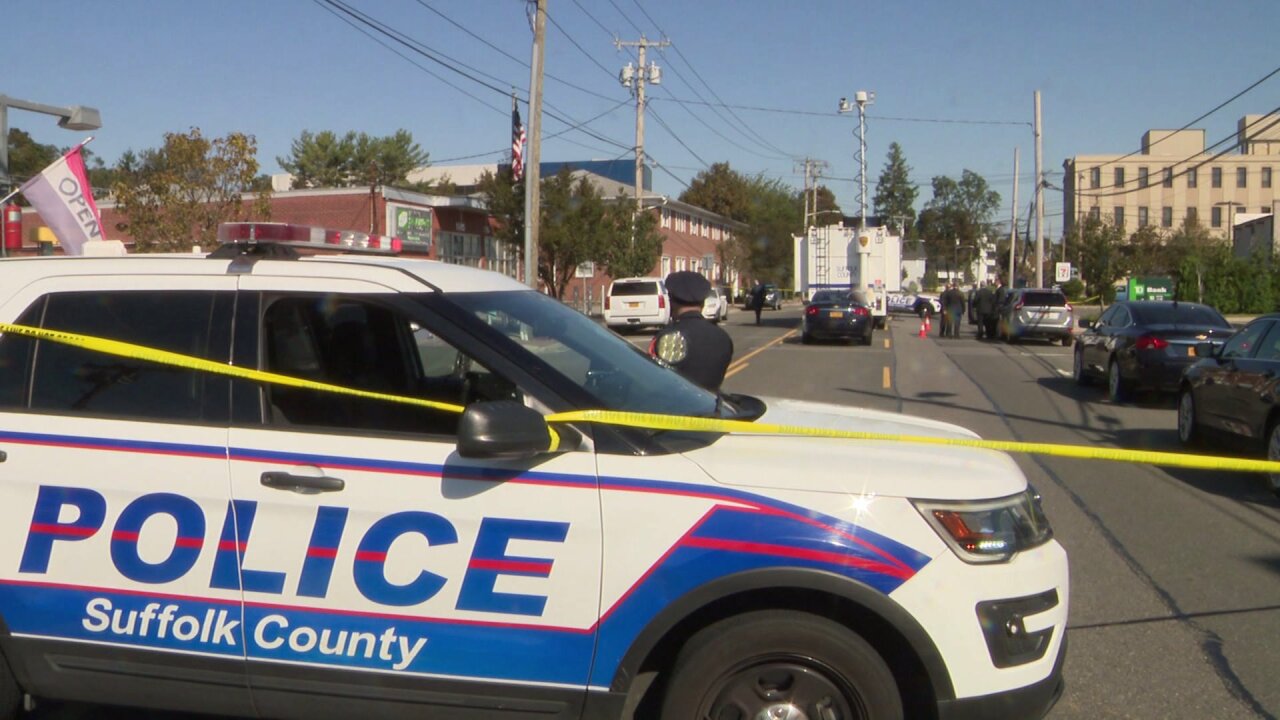 A 7-Eleven worker allegedly stabbed a shoplifter to death in a nearby parking lot, police said.

Conroy Jarman, 29, allegedly chased Raquan Jackson from the Broadhollow Road convenience store to a nearby parking lot, police said. Jarman confronted Jackson, then allegedly stabbed the accused shoplifter in the chest with a box cutter.

Jackson, 31, was pronounced dead at the scene.

Police arrested Jarman, a Hempstead resident, on manslaughter charges. He was scheduled to be arraigned on Friday.