LI woman pleads guilty to embezzling over $260,000 from library 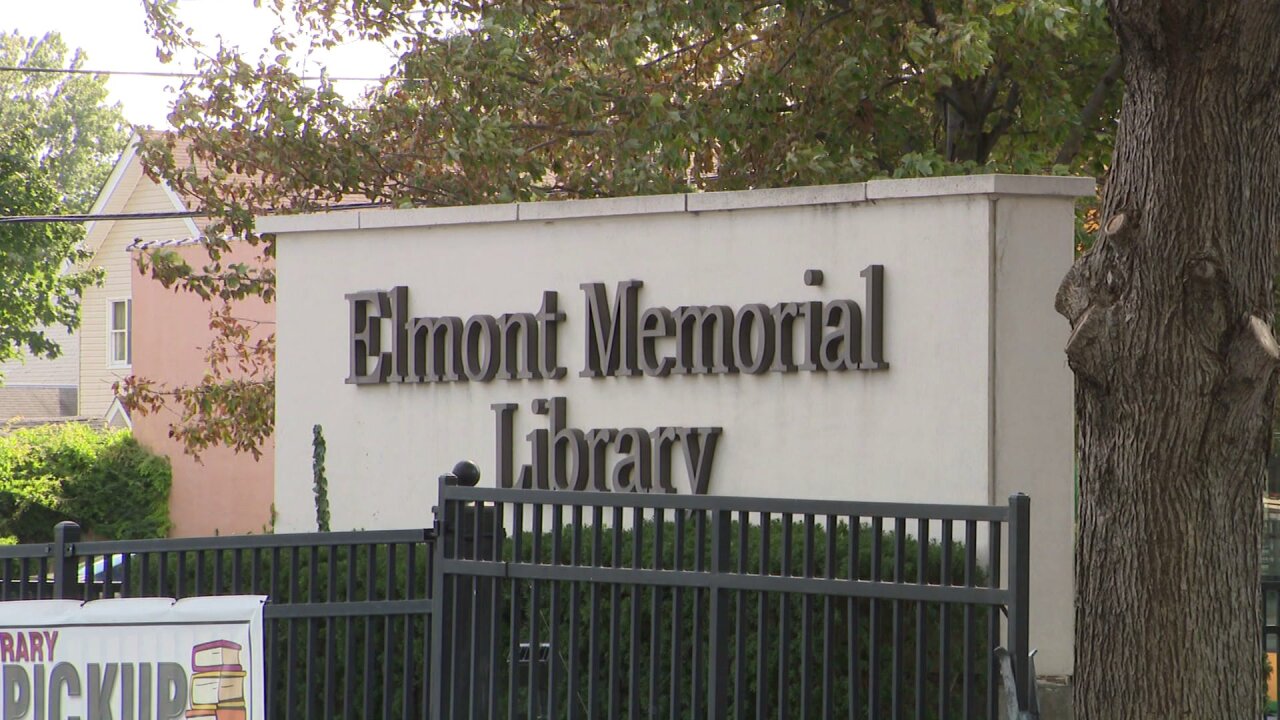 ELMONT, L.I. — A Long Island woman is pleading guilty to embezzling over $260,000 from the library she worked at over a six-year period, Nassau County's District Attorney announced Tuesday.

Sheila Seward, 58, pled guilty to second degree grand larceny and face a sentence of one to three years in prison, in addition to paying over $236,000 in restitution.

Seward worked as an administrative assistant at the Elmont Memorial Library, where she was responsible for preparing the payroll. According to authorities, Seward began adding excess payments to her paycheck beginning in August 2012. She would label these payments as "other compensation."

“Sheila Seward pilfered more than a quarter-million dollars from the Elmont Memorial Library over a period of six years and used that money for college tuition and medical bills,” DA Singas said. “Public libraries are the cornerstones of our neighborhoods and my office will aggressively work to return this stolen money to the Elmont community.”

A review of the library's financial statements by an outside accountant made officials aware of the theft and reported the case to the district attorney's office. Seward resigned in August of 2018.

Seward is due back in court November 16.