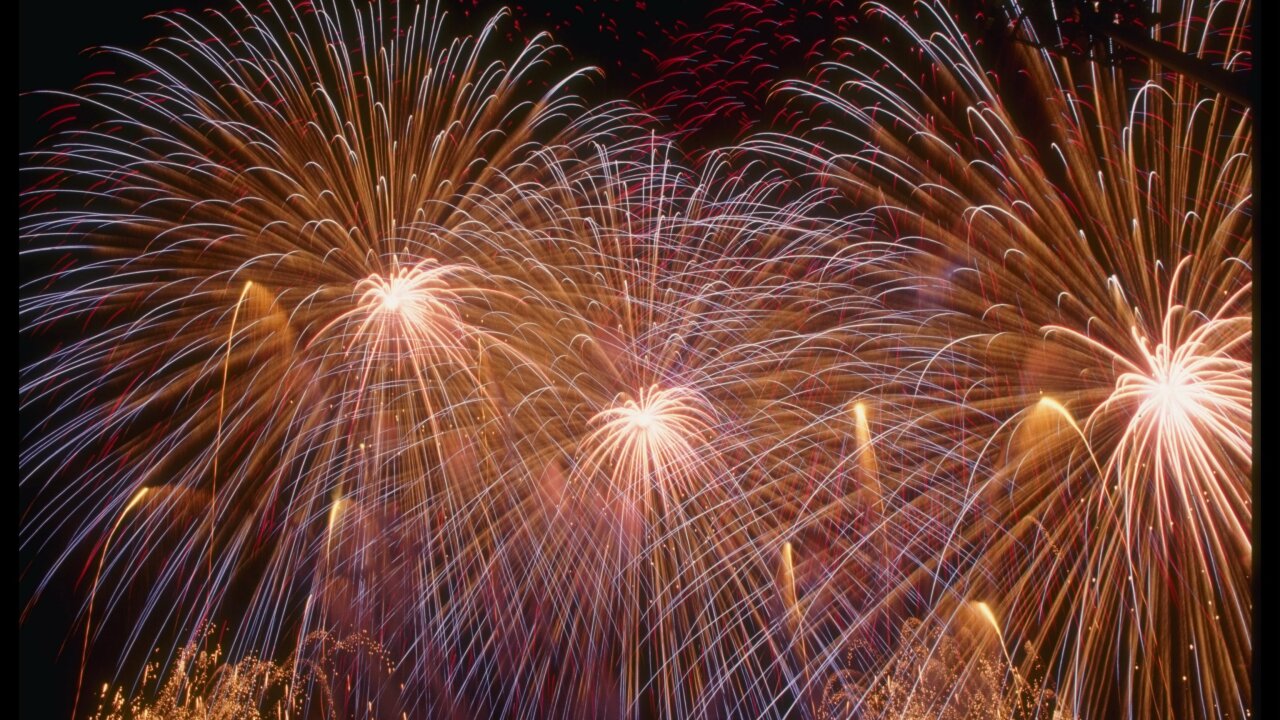 Calros Diaz was at a family gathering in the backyard of a home in Port Jefferson Station when he lit a mortar-style firework around 10 p.m. and it exploded in his face, according to the Suffolk County Police Department.

Diaz, 29, suffered a severe injury to one of his eyes, police said.

He was taken to Stony Brook University Hospital and is expected to survive.