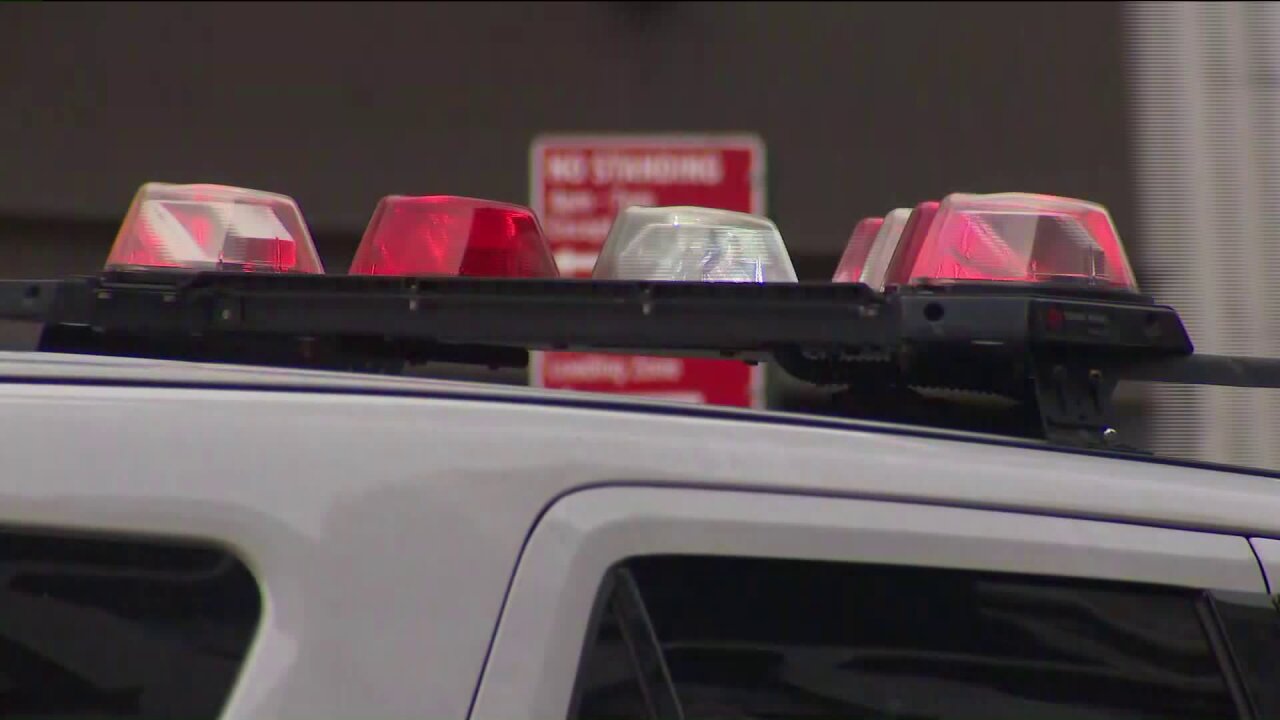 SHIRLEY, L.I. — A Long Island man has been arrested for killing a person and setting their body on fire in the backyard of a Suffolk County residence Saturday, police said.

Police responded to a 911 call for a fire on Mastic Boulevard West in Shirley at around 2:30 a.m. Officers found a body burning on the property. The fire was extinguished.

A man who lived at the home, 20-year-old Peter Pendzinski, was arrested an charged with second-degree murder. He was sent to a local hospital for treatment of non-life threatening injuries and will be arraigned in district court at a later date.

An autopsy will be conducted by the the Suffolk County Medical Examiner's office to determine a cause of death and identify the victim, who is believed to be a man.