LI father of 3 at risk of deportation after spending 25 years in the U.S. 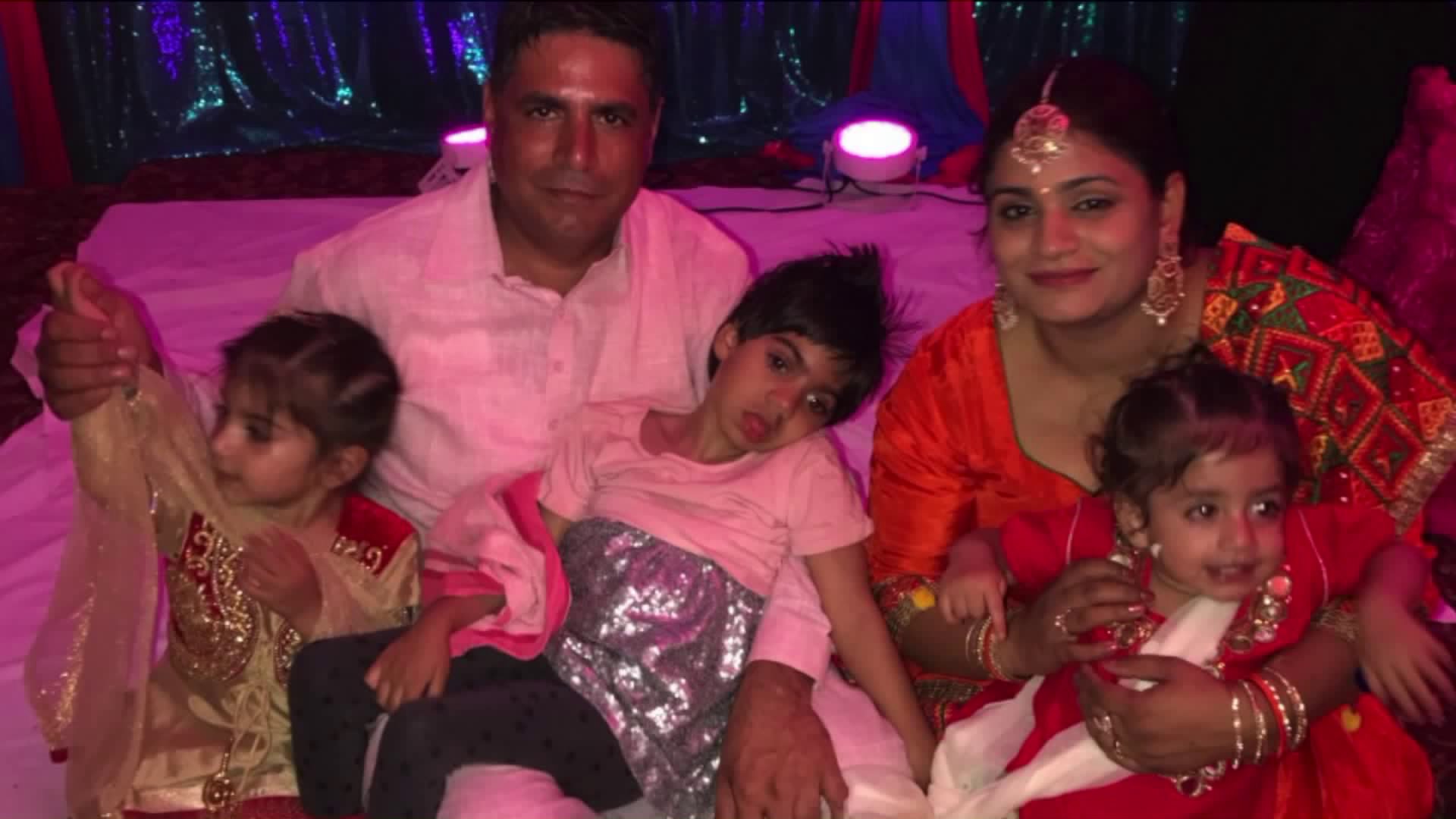 ingh was taken in the early morning hours on June 8th from his New Hyde Park home on Long Island. He's the sole breadwinner for his family of U.S. citizens, one of whom is his disabled daughter.

LONG ISLAND — A Long Island father who's spent more than 25 years in the United States is now in danger of deportation after being detained this summer.

Singh was taken in the early morning hours on June 8 from his New Hyde Park home on Long Island, with his family awoken from their sleep as ICE agents took him first to a detention facility in New Jersey.

He's now in Kentucky, and could be deported back to his native country of India at any time.

"We are dying every single day. It’s hard for everyone. Not just me, but for my kids," said Kaur through her tears.

What’s ensued since that day, Kaur describes as a nightmare. Her husband is the family’s sole breadwinner, but that is not the worst of it.

The couple, together, are the caretakers of their 8-year-old daughter, Ashmeet.

Ashmeet has cerebral palsy and is completely reliant upon her parents. Just last month, adding to the family’s troubles, Ashmeet was hospitalized for COVID-19.

Handling her three children on her own is a daily struggle for Kaur, and she's begging immigration authorities for leniency.

Singh entered the United States illegally in 1993. In 1999, he was issued an order of removal, but never left for his native India.

His family and attorneys maintain Singh was never in hiding and always checked in with immigration authorities under what is known as an Order of Supervision once a year.

A taxi driver on Long Island by trade, Singh has no criminal record, according to his attorney, Yi Zhao. He has paid his taxes every year.

His wife and three daughters are all U.S. citizens. They believe Singh should no longer be punished for one mistake and should stay in the country he loves, because they believe their very survival depends on it.

Late Wednesday afternoon, PIX11 learned a U.S. District Court Judge denied a petition from Singh's attorney to grant him a release. Now, the family and Singh's attorney are exploring alternatives, including an appeal. PIX11 reached out to ICE officials and Homeland Security on numerous occasions for comment on Singh's case, but was never given a response.

This story been updated to show Singh's family fears he may be deported.