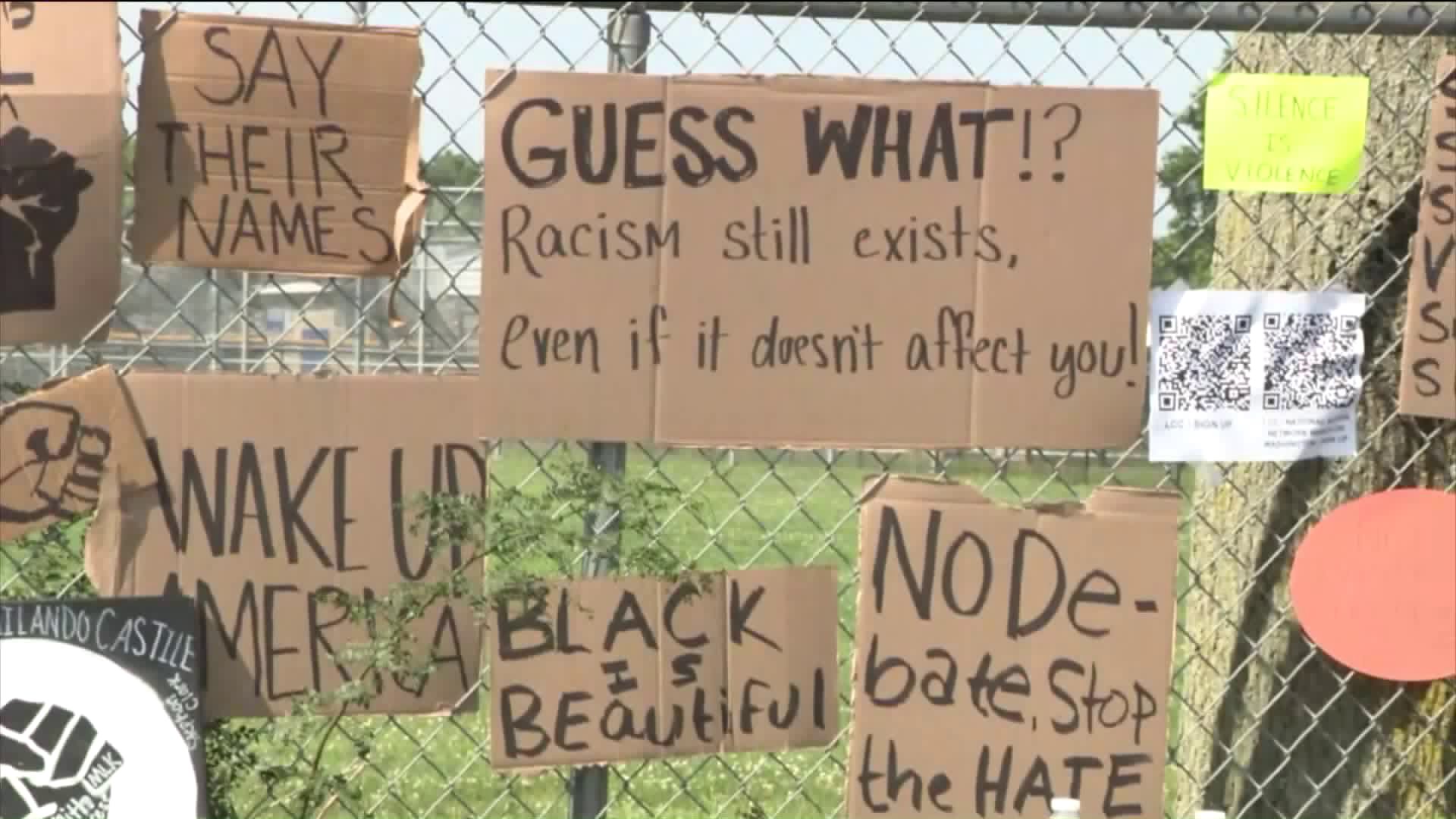 Protesters gathered at a rally and then marched the streets of Long Island.

LEVITTOWN, NY — The cries for justice and change aren't over yet.

Black Lives Matter demonstrators gathered in Levittown on Sunday to demand an end to racism along with police reform and accountability. Dozens met at the parking lot behind the Tri-County Flea Market, holding signs and flags before a planned march.

Rally organizer Alanna Bayarin is also co-founder of the Levittown Coalition for Change.

"Our community likes to white wash, likes to deny the long history that we've had, and we're saying enough is enough," Bayarin said. "We won't silence our Black and Brown community members. We have to acknowledge the painful things that happened in our past and look toward a better future."

After several demonstrators spoke, protesters marched through the streets of Levittown.