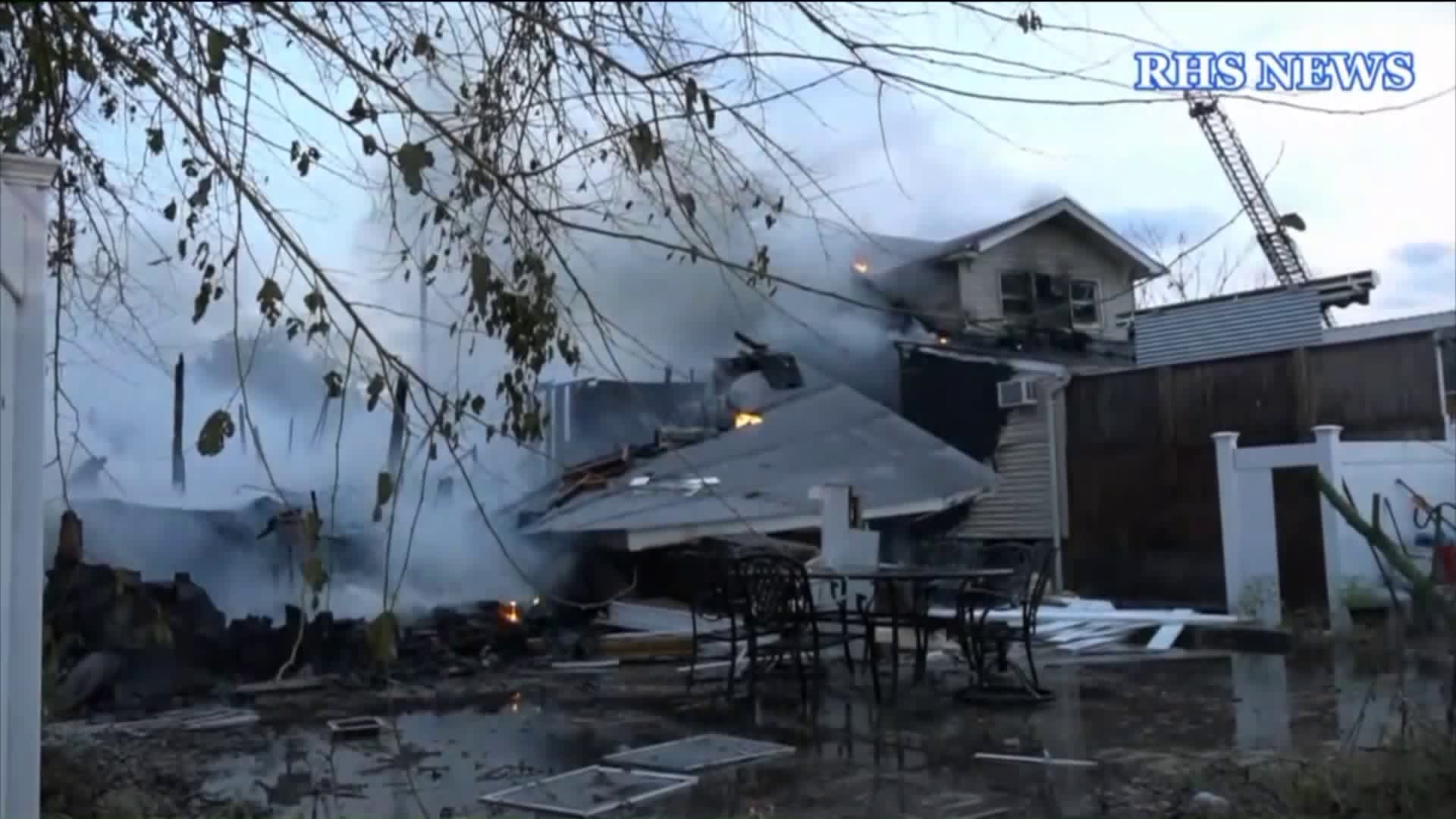 Fire officials say two firefighters and a resident were injured when three Long Island houses were set ablaze by a gas explosion. 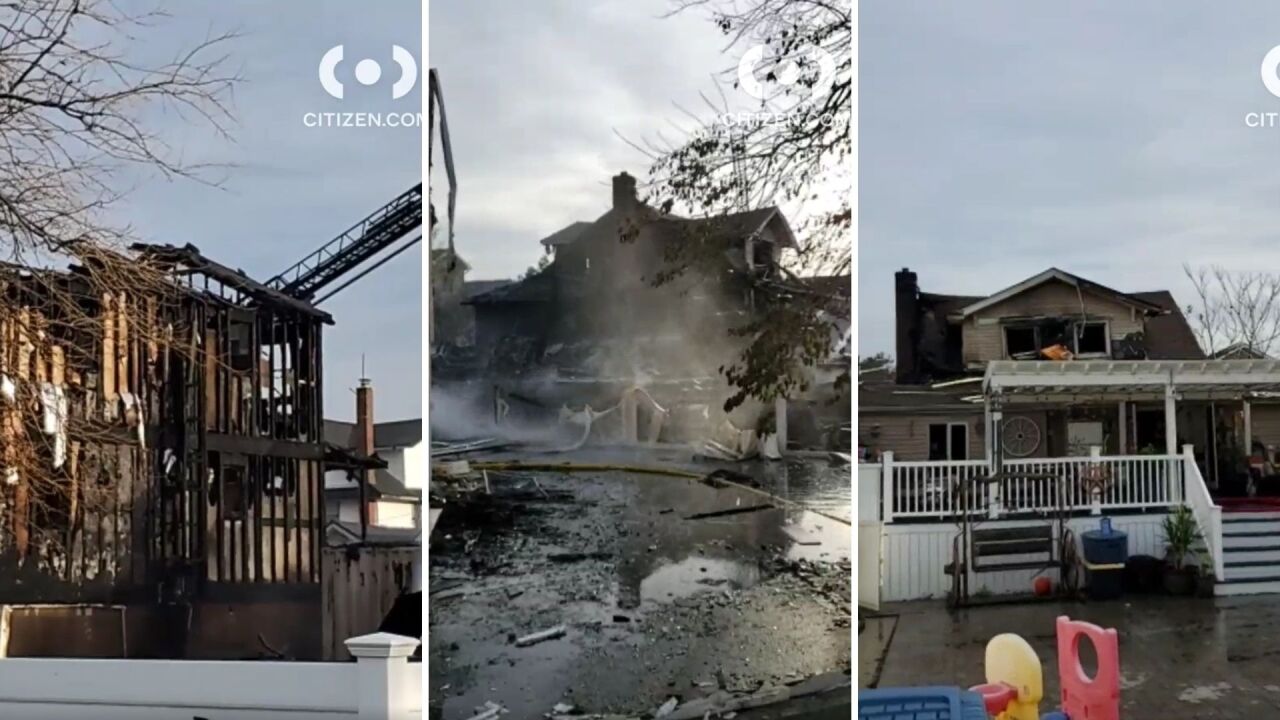 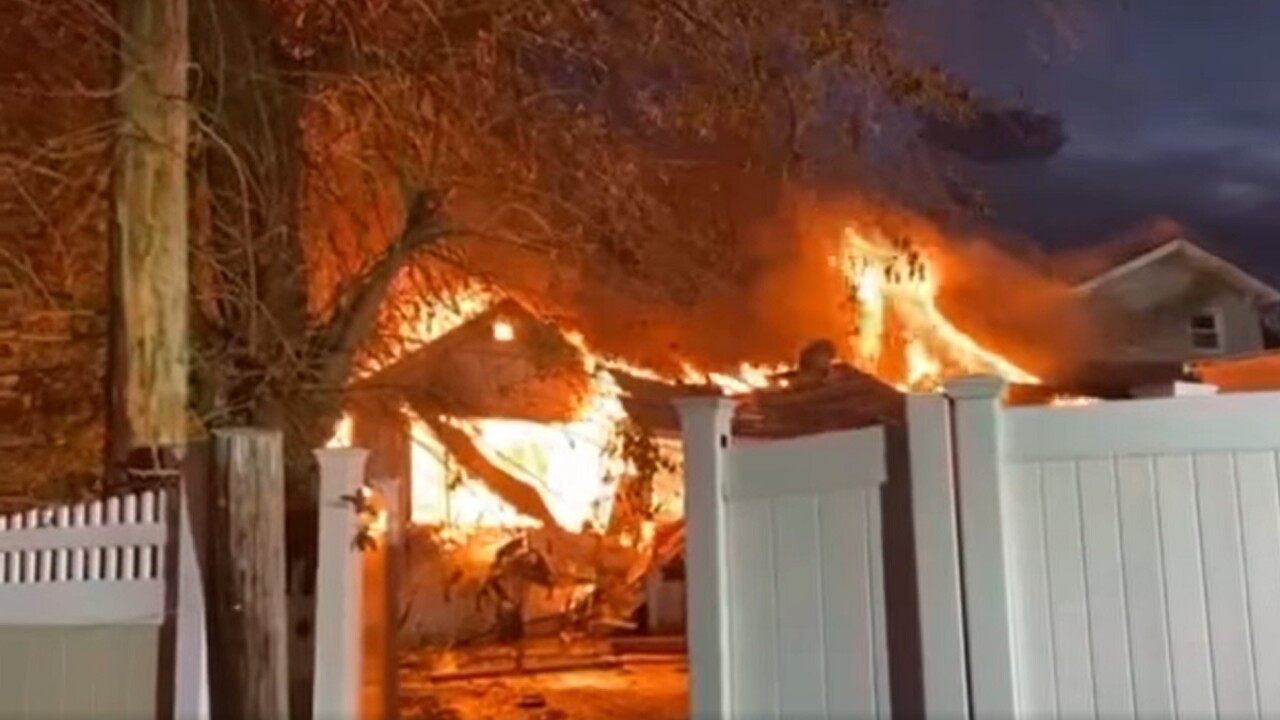 Firefighters were called to the scene in Meadowmere Park around 6 a.m., according to authorities. The neighborhood borders Queens, near JFK Airport.

“The houses shook,” Vinas said. “We looked through the window and all we saw was fire and smoke."

The explosion also woke up Fire Chief Kevin Carrero, who lives across the street.

“I live right behind the house. It was like a bomb,” Carrero said.

After evacuating his own family, the chief ran to help his neighbors.

“The explosion was big and everyone felt it,” Carrero said. “It was very hard to fight the fire."

Water supply was a big issue. It took close to two hours to bring the flames under control. More than 100 firefighters were on scene.

Several fire departments responded to the scene, including the The Lawrence-Cedarhurst Fire Department, which posted video of at least two homes engulfed in flames.

Fire Marshals believe they know the cause of the explosion.