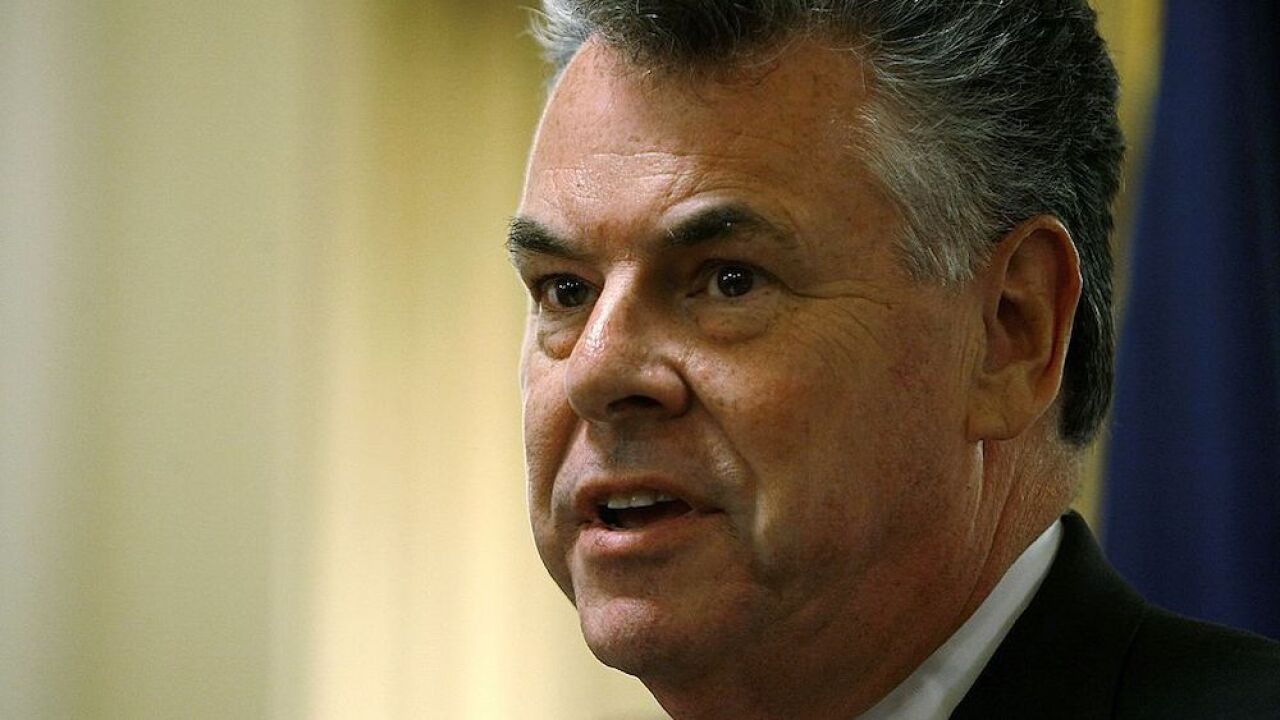 LONG ISLAND — The field is now set in the battle to replace retiring U.S. Rep. Peter King in Congress.

Garbarino won 62% of the vote.

Gordon won the nomination with over 70% of the vote.

King has represented the district since 2013 but there are reasons for Democrats to be optimistic. King only won by 6 points in the 2018 midterms and prior to 2016, the district had voted Democratic for president in every election since 1992.

Results in the two races weren’t immediately available the day voting ended on June 23, due to the large number of absentee ballots cast in the race. Counting resumed earlier this week.

Elsewhere on Long Island, Rep. Thomas Suozzi has finally been declared the winner of the Democratic nomination for the 3rd District. He beat main challenger Melanie D'Arrigo by over 30 points. He will face Republican George Santos in November, who ran for the nomination unopposed.