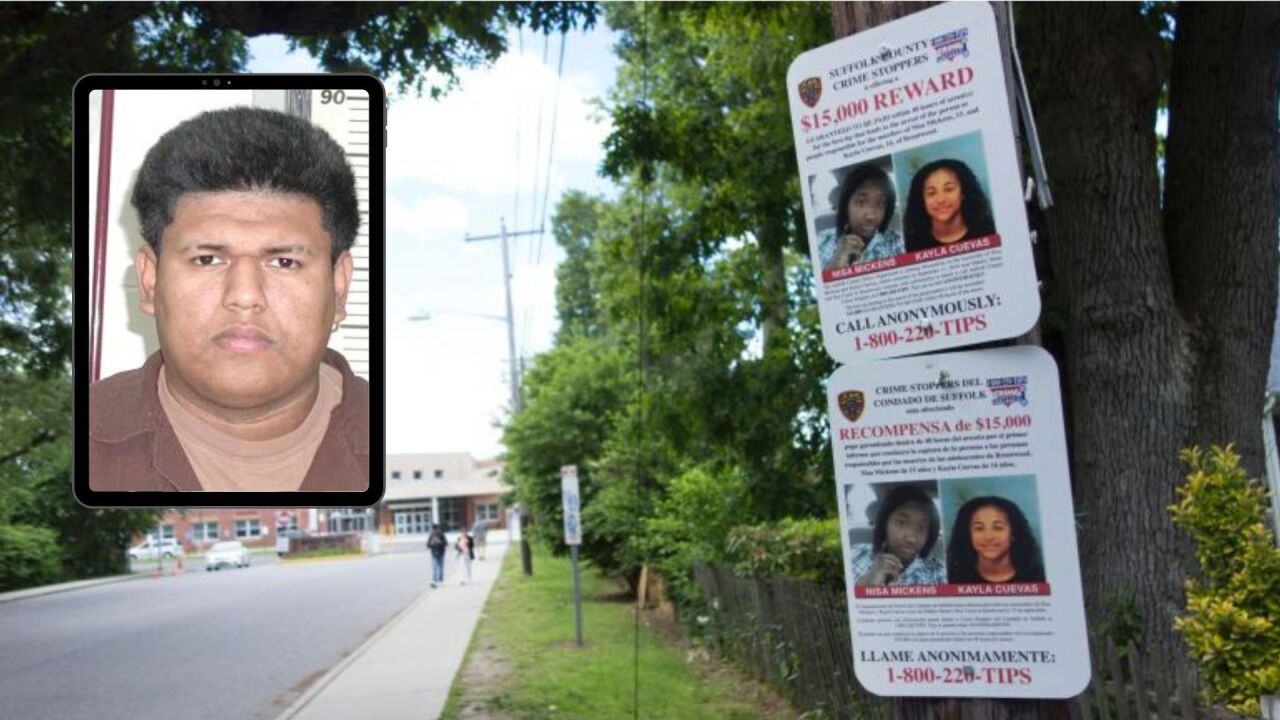 A representative for the U.S. Attorney’s Office for the Eastern District of New York said they received authorization from U.S. Attorney General William Barr to pursue the death penalty in the case against Alexi Saenz.

Saenz is accused in a spree of killings that began in September 2016 with the deaths of Nisa Mickens, 15, and Kayla Cuevas, 16.

They were walking in the area when MS-13 gang members allegedly tried to kidnap Cuevas. Mickens tried to fight off the kidnappers and both of the teenage girls were killed.

Saenz was arrested in March 2017 and is awaiting trial. He is represented by attorney David Ruhnke, of New Jersey.