Father of LI boy who froze to death resigns from NYPD, will not get pension 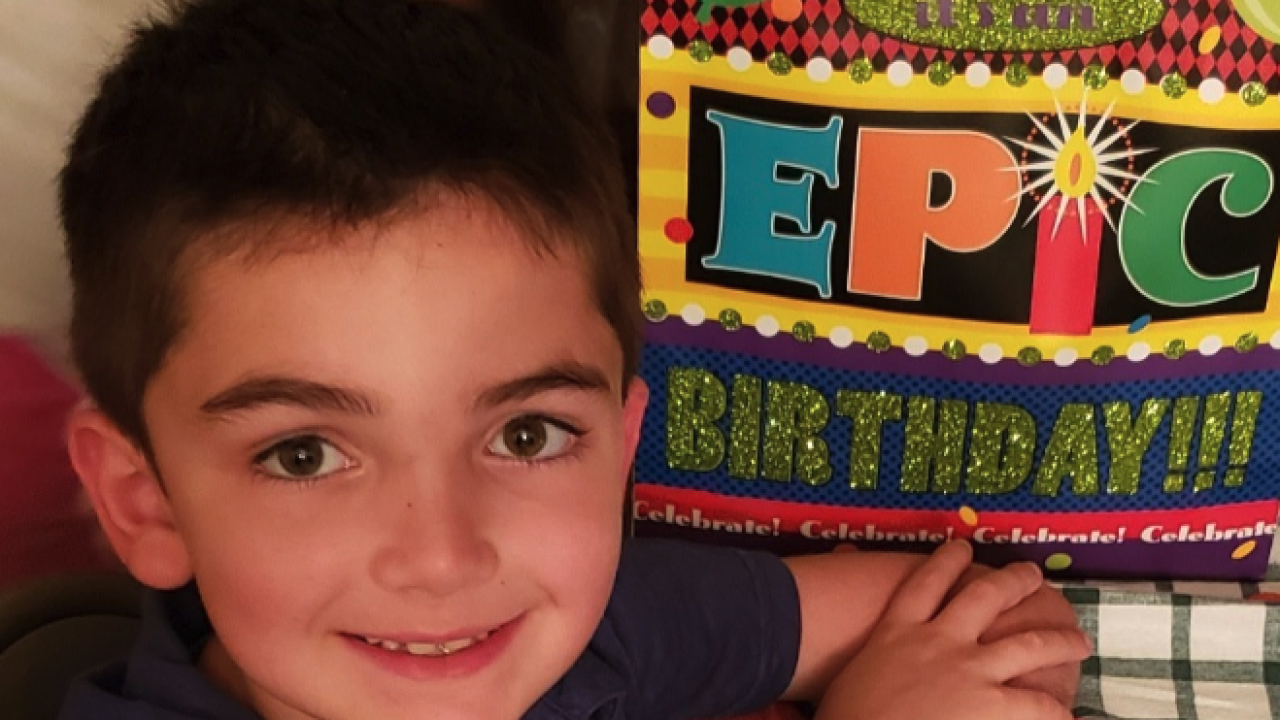 LONG ISLAND — The father of an 8-year-old Long Island Boy who froze to death will not receive a pension from the NYPD, the department said Wednesday.

Michael Valva, who's been charged in the death of Thomas Valva, resigned from the NYPD at the end of October, police said. He'd joined the NYPD in 2005 and was assigned to the transit bureau.

The boy froze to death in his father's garage in January. Former officer Valva and his fiancée Angela Pollina were charged with second-degree murder in the child's death.

Both pleaded not guilty.