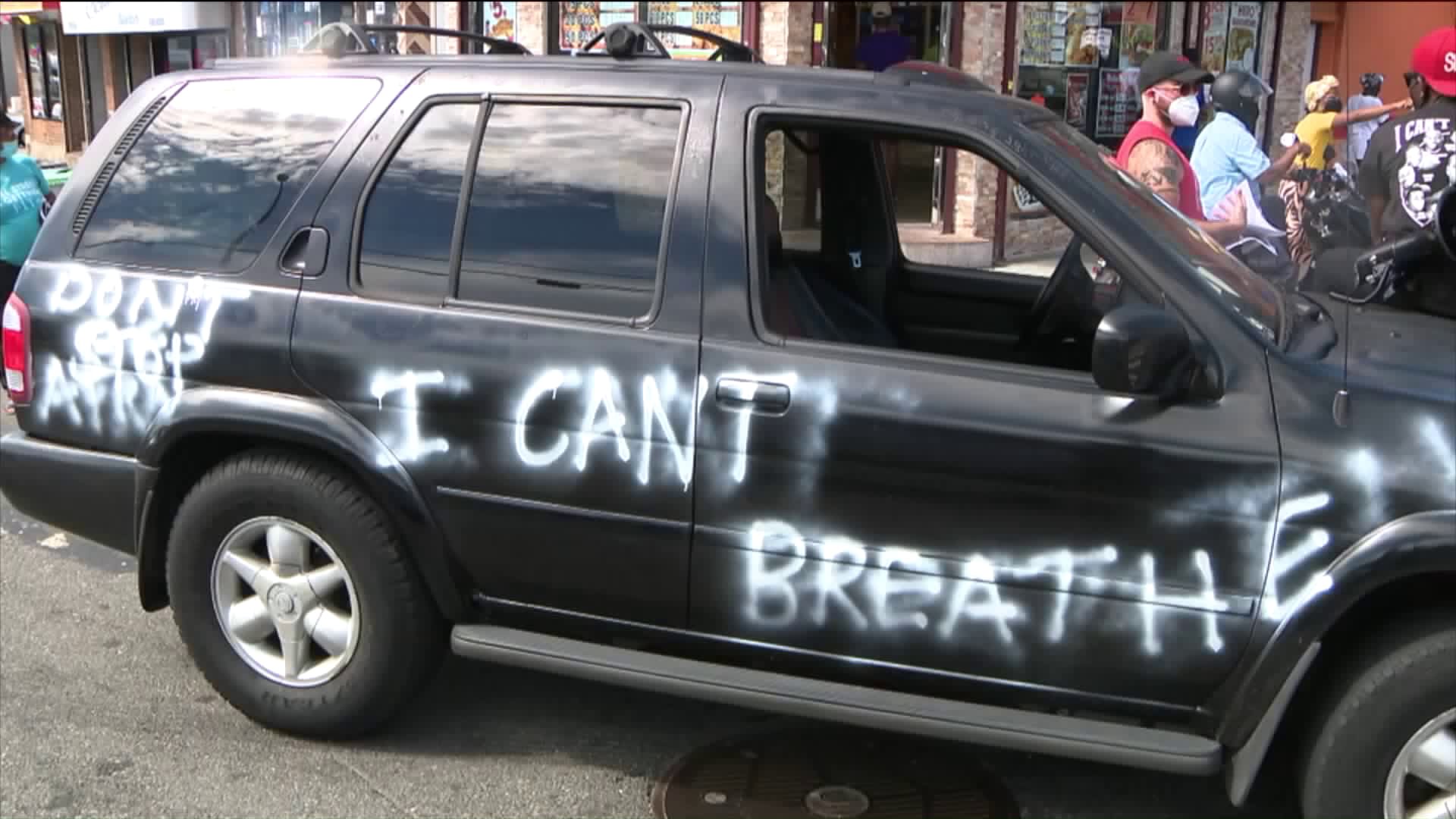 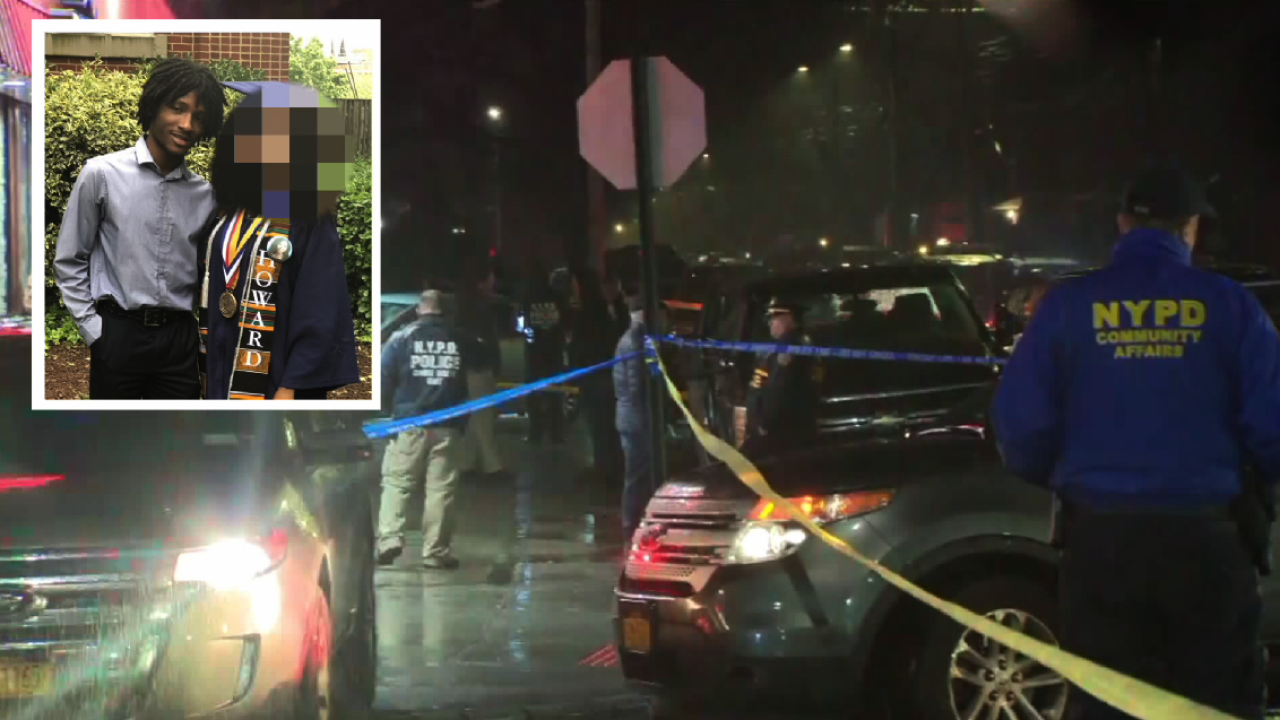 CAMBRIA HEIGHTS, Queens — Family and friends of a 19-year-old who was fatally shot by Nassau County police in February demanded answers on Sunday during a march and rally with activists.

Matthew Felix died on Feb. 25 when Nassau County police opened fire on his vehicle in Queens.

His mother, Guerlyne Felix, told PIX11 News in an exclusive interview back in February that her family had more questions than answers about what led to the shooting near their home in Cambria Heights. Sister Samantha Felix said they still have questions.

“It’s almost six months to the day; this happened February 25th," she said. "We know just as little as we did that very day."

It all began at a parking lot near the intersection of Nassau Boulevard and Jericho Turnpike, according to police.

Felix met with a Nassau County man who was selling his vehicle on social media, police said. After taking it for a test drive, Felix pulled out a gun, according to Nassau County Police Commissioner Patrick Ryder.

“[Felix] displays a black firearm, points it at the victim’s head and tells him to get out of the car,” Ryder said during a February news conference.

Detectives tracked the stolen vehicle to Felix's home, according to police. They waited outside and when Felix left in his own vehicle, they tried to pull him over — that's when shots rang out, police said.

His family and their supporters marched from Elmont to 217th Street and Linden Boulevard in Cambria Heights, Queens, where they held a rally at the corner where Felix was killed.

His family is demanding Nassau police release more details about what led to the shooting. They’re also calling for an independent investigation into the officers’ actions.