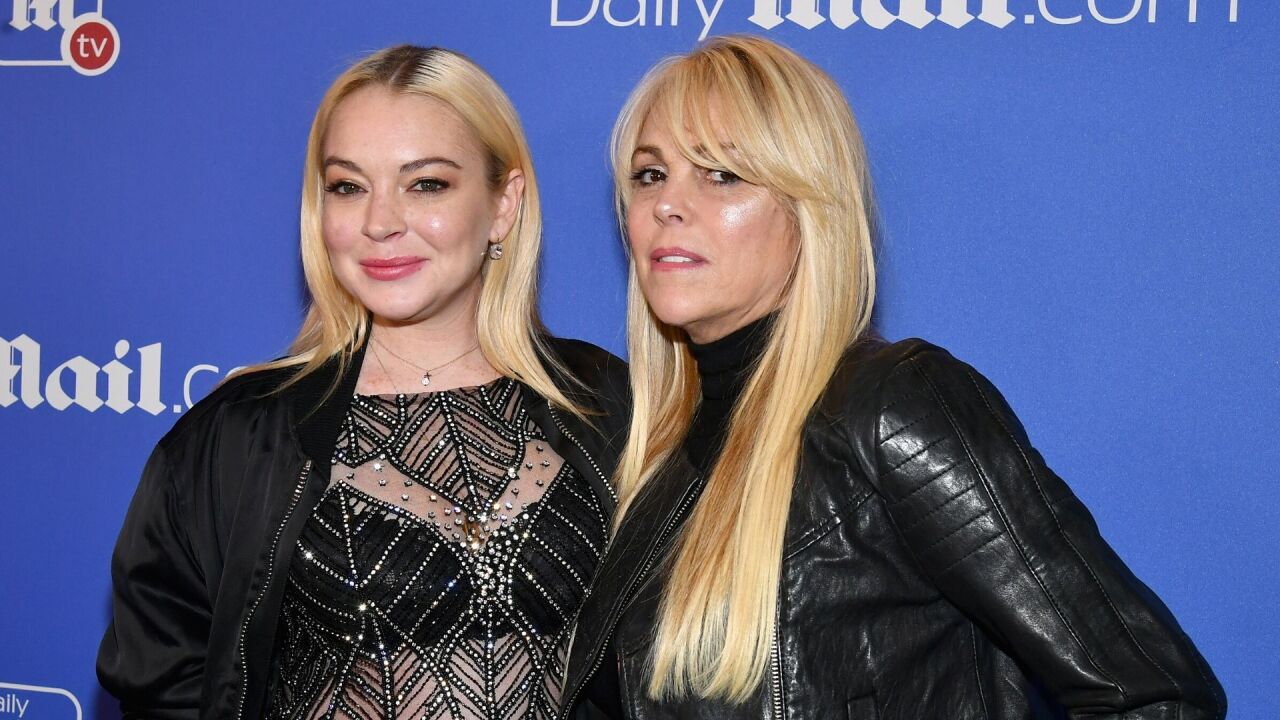 Lohan, 57, was arrested around 6:45 p.m. after a motor vehicle accident, authorities said.

TMZ claims Lohan got into a crash outside an Outback Steakhouse and fled the scene. Police could not confirm this information to PIX11.

According to police, Lohan was arraigned Sunday on charges including driving while intoxicated at First District Court in Hempstead.