Community rallies around Long Island mom harassed by her neighbor 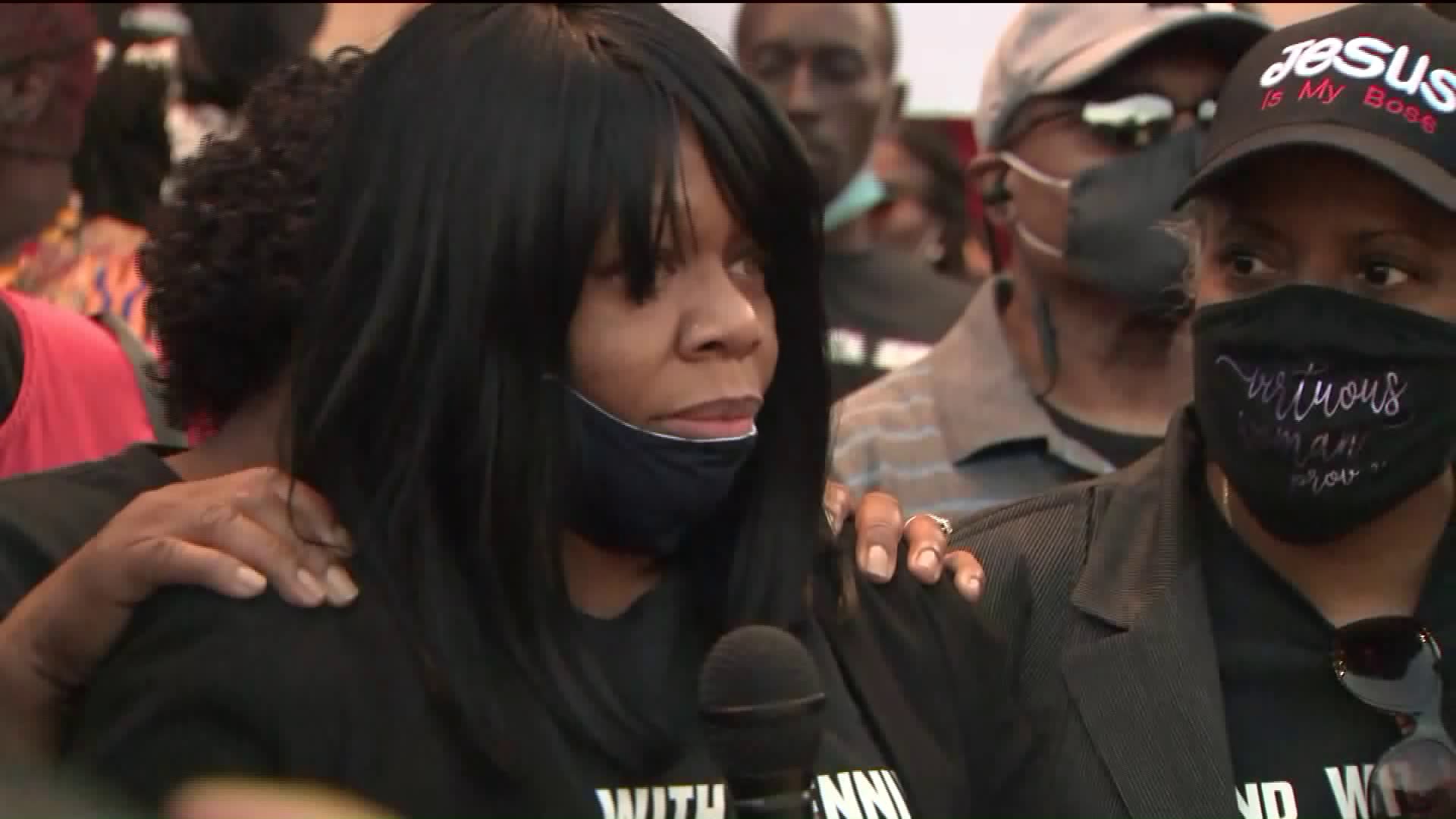 The mother said her neighbor has been repeatedly harassing her in racially-motivated attacks. 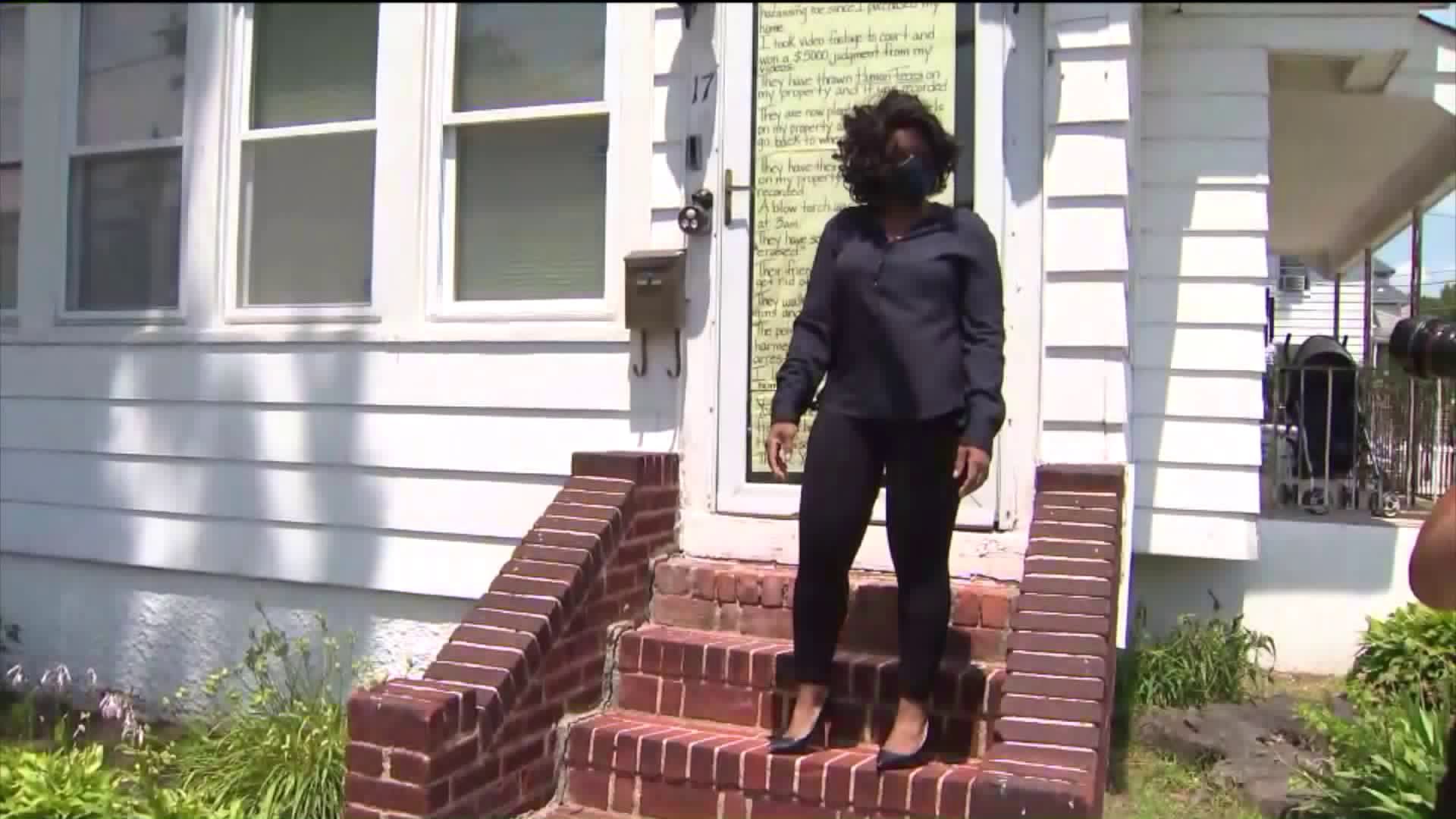 VALLEY STREAM, NY — Community members rallied Thursday around a single mother in Valley Stream who's said she's being racially harassed by a neighbor who has thrown feces and dead squirrels in her yard.

Jennifer McLeggan, who is Black, moved to the Long Island neighborhood in 2017. She said her White neighbor has been harassing her since she bought her home.

McLeggan posted a note on her front door detailing the harassment. She said she fears for her life.

Her neighbor allegedly dropped dead animals in her yard and shows off his weapons.

Rally organizer Kenneth Copeland said they wanted to bring awareness to the issue.

“We’re not making this a police issue," he said. "There could be a million Jennifers out there. We want to help everybody."

Earlier this week, PIX11 tried speaking with the man McLeggan said is responsible for intimidating her, but he never came to the door.

The Valley Stream single mother and registered nurse became emotional as she saw the sea of people that gathered to support her Thursday.

“Finally, I’m not alone, and maybe I can feel safe,” she said.

Those who attended the rally said they stood in solidarity to make sure she was harassed no more.

Police said they’re investigating the claims and that for now they can’t say one way or the other if the harassment is indeed racially motivated.