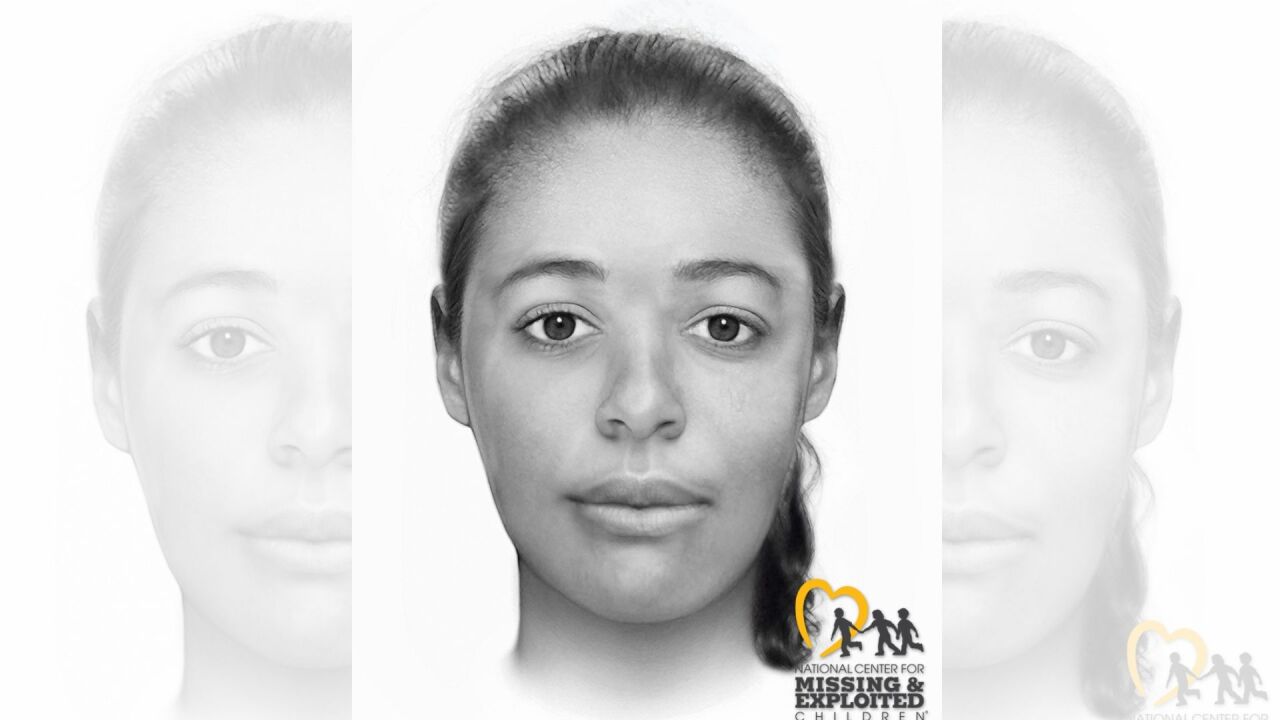 Nassau County Police Dept.
Detectives released a sketch of young girl who was found dead in a dumpster on Long Island in 1982. 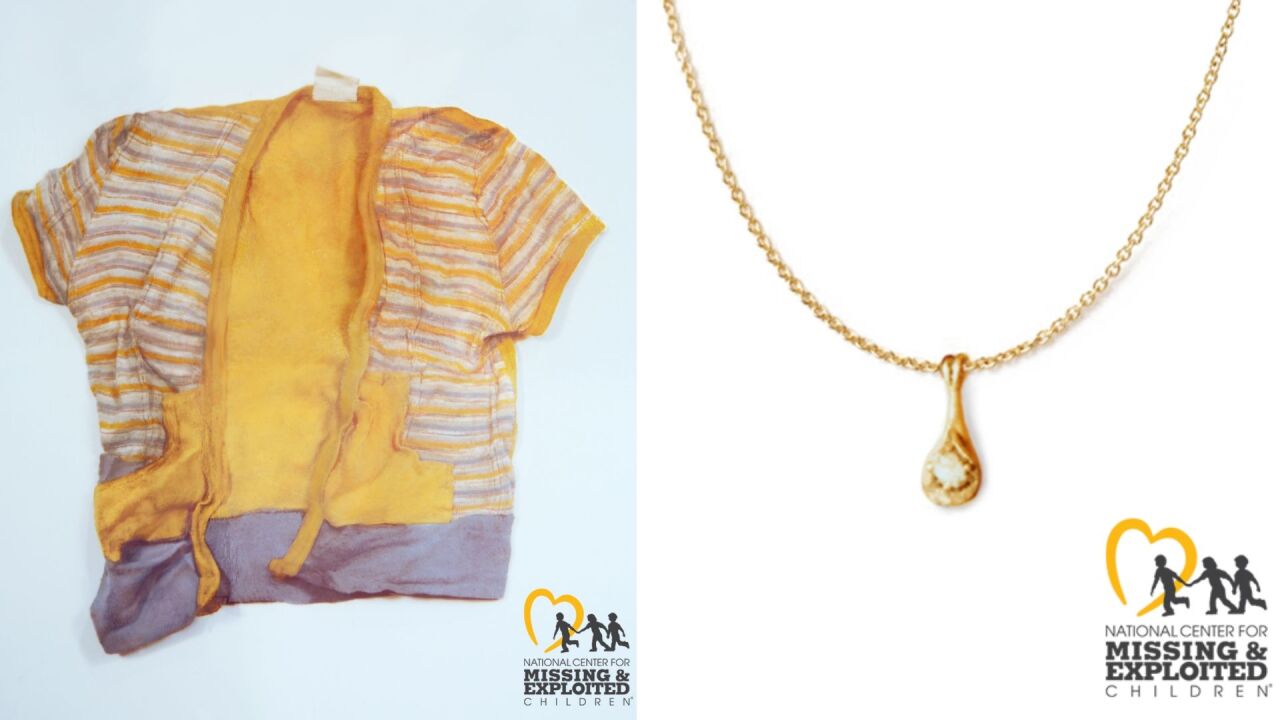 On Nov. 4, 1982, the remains of a young female were found in a dumpster on North Main Street near the intersection of Mount Joy Avenue in Freeport, detectives said.

The victim was believed to be in her teens or twenties and was between five feet and five feet, three inches.

The victim was found wearing a yellow heart pendant necklace with a green stone with the letter “K” in the center, according to authorities.

Detectives used facial recognition technology to provide a sketch of what the victim was believed to have looked like.

Detectives request anyone with information regarding the above Cold Case to contact Nassau County Crime Stoppers at 1-800-244-TIPS or call 911. All callers will remain anonymous.