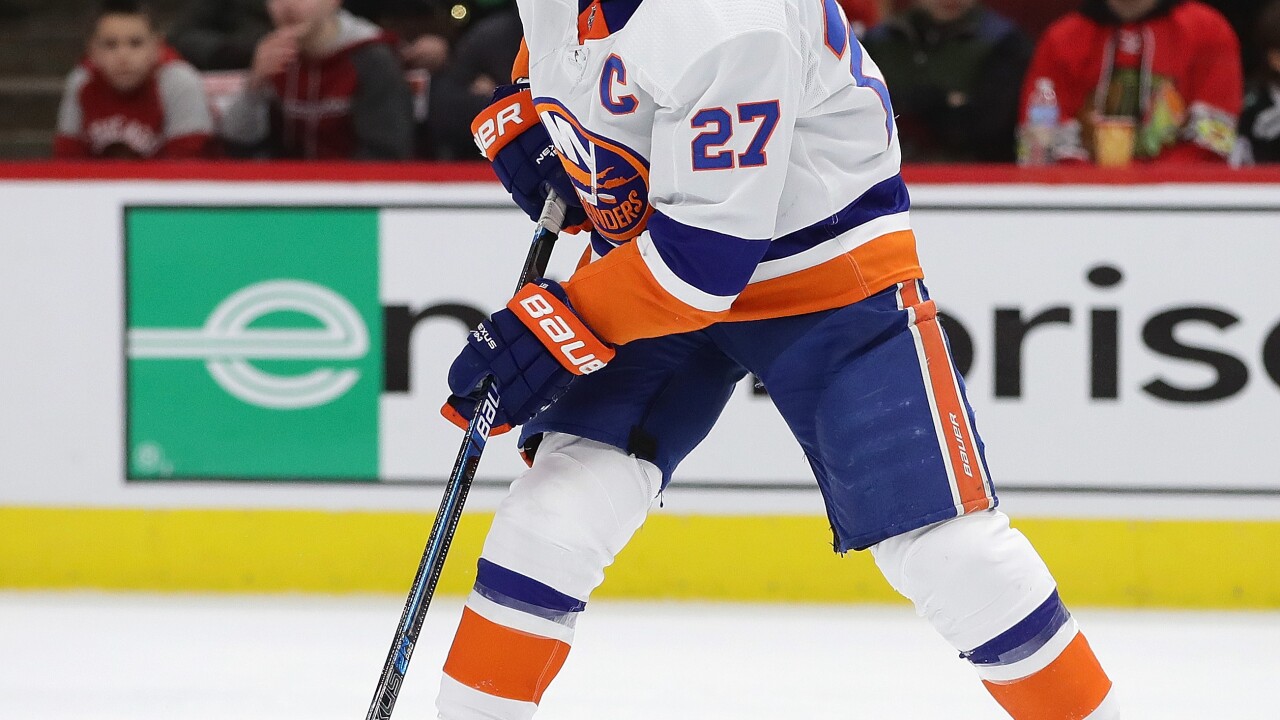 Casey Cizikas scored twice for the first time this season and Tom Kuhnhackl had the go-ahead goal and the New York Islanders earned a 4-3 victory over the Washington Capitals.

Brock Nelson also scored in the first period for the Islanders, who won their second straight to close a three-game road trip.