Beachgoers advised not to bathe at 18 Nassau County beaches 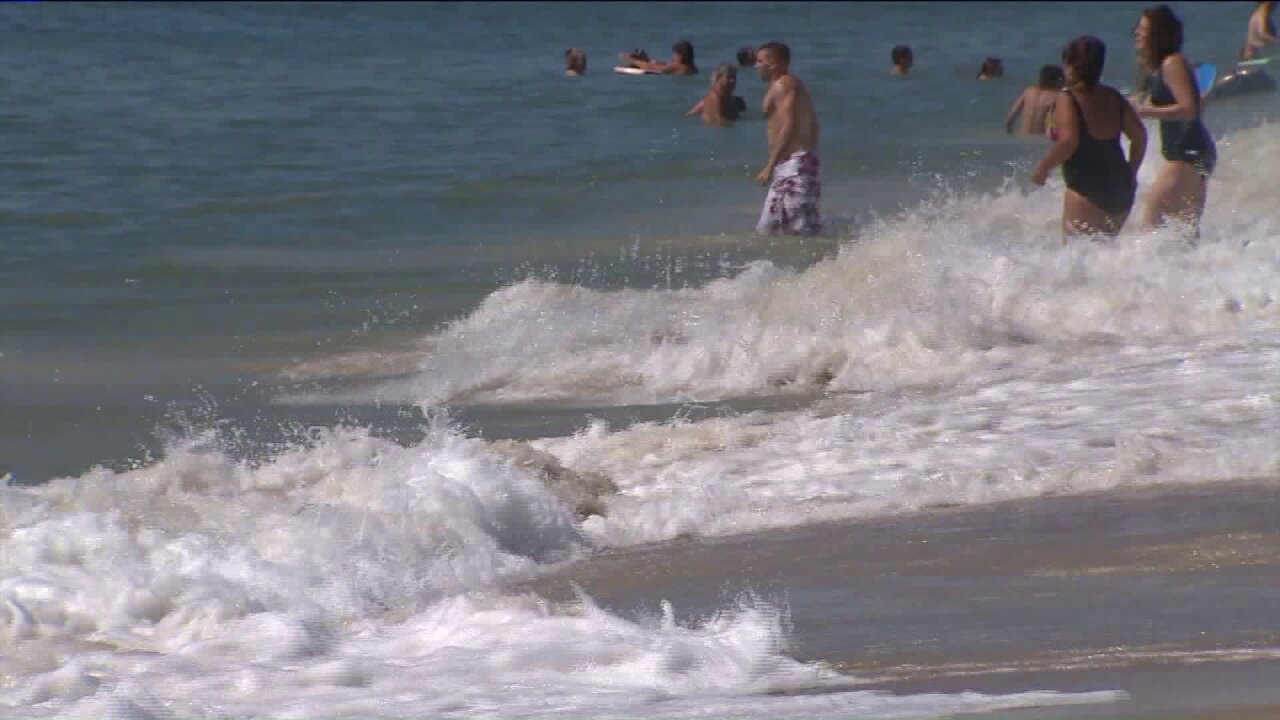 LONG ISLAND, N.Y. — Due to Thursday night’s heavy rainfall, the Nassau County Department of Health has issued an advisory against bathing at 18 beaches.

The advisory was issued as a precautionary measure for beaches typically known to be impacted by stormwater runoff, which can impact bathing water quality.

The following beaches fall under the advisory: